Mission East helps the vulnerable population in the remote regions of north-eastern Afghanistan survive and recover from several decades of crisis. We have worked in the country since 2001.

The humanitarian needs in north-eastern Afghanistan are increasing due to recurring conflict, repeated displacements and more recently, the drought. The local population is already highly vulnerable from the impact of natural disasters, acute lack of basic services, and widespread food and livelihood insecurity.

Mission East has worked in Afghanistan since 2001, initially providing emergency relief. Soon we began helping vulnerable rural communities in the northeastern provinces of Badakhshan, Takhar and Baghlan where local people struggle to make a living under the threat of natural hazards, recurring conflict, food shortages, unsafe drinking water, and poor hygiene. Limited access to roads, markets, and health facilities adds to their vulnerability. 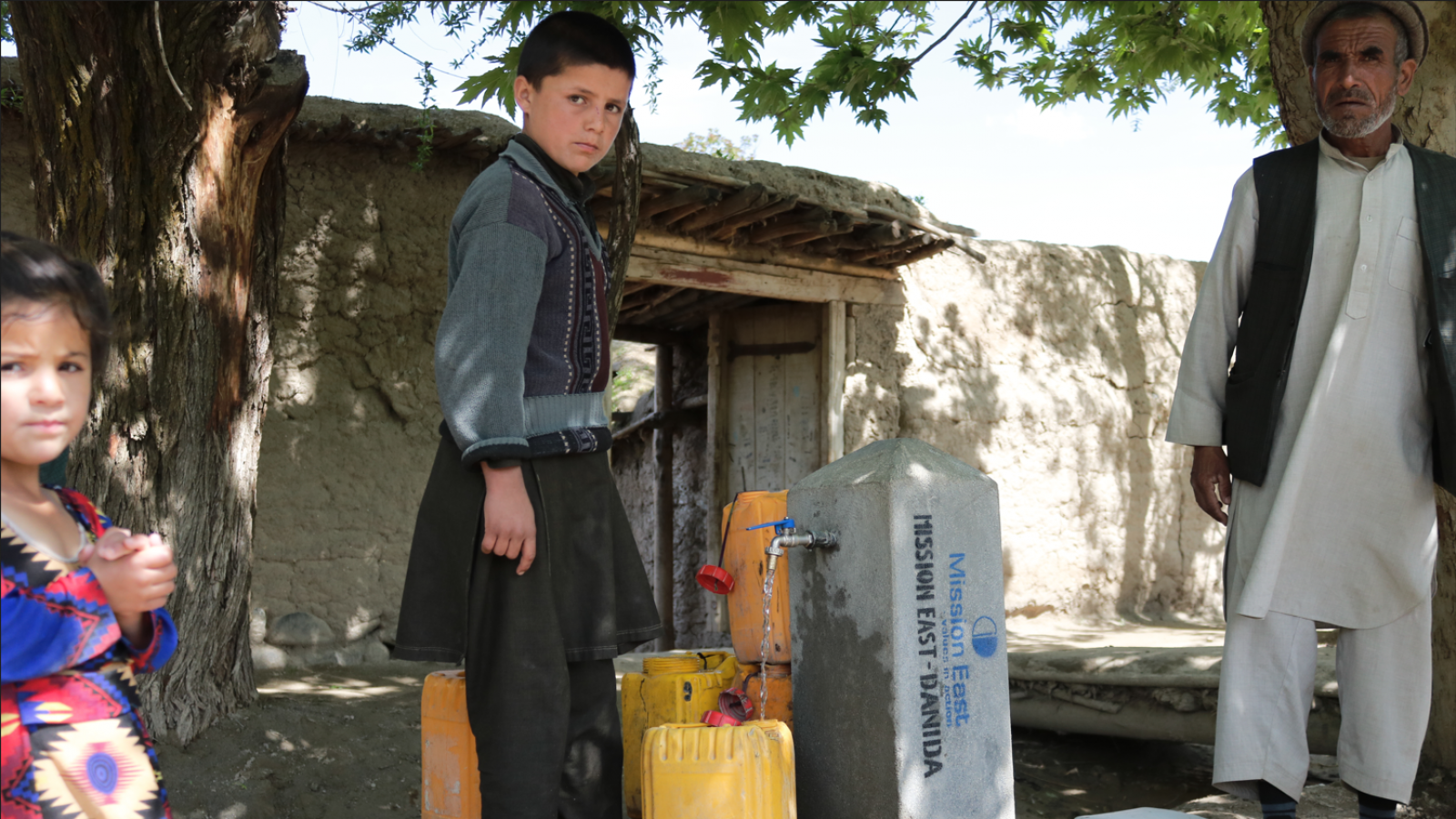 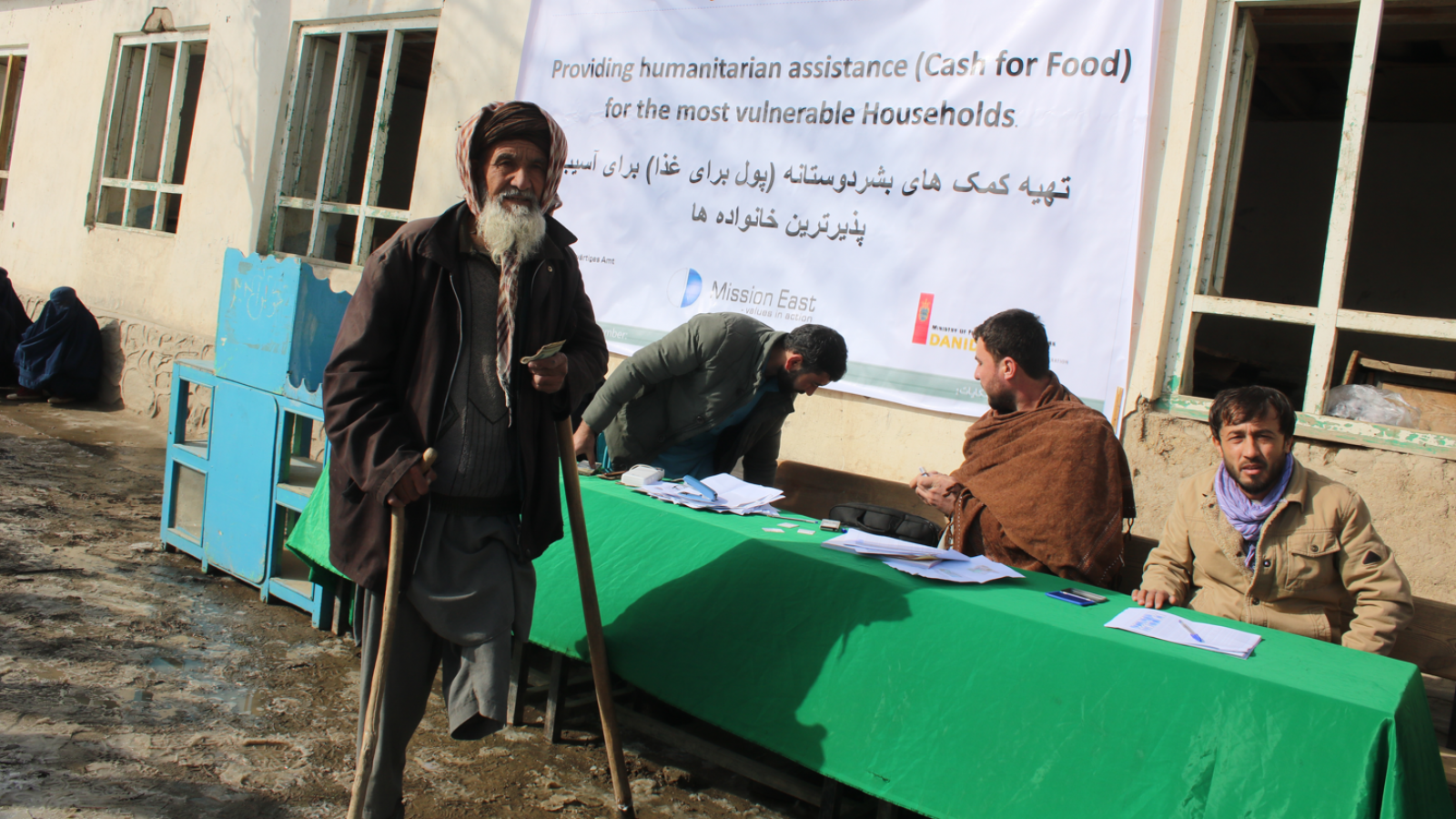 Mission East works closely together with these communities to secure clean drinking water, adequate sanitation and hygiene, better nutrition, and to prepare local communities to respond to recurring natural hazards. We also support alternative income-generating activities for vulnerable households with an emphasis on enhancing women’s roles and their access to credit and markets.

The rural communities are very isolated, so it is important to make use of local man-power and easily obtainable materials. To build up local civil society, we support and train local partners. By doing this – and by building the capacity of communities and their representatives – Mission East helps strengthen community cohesion and promote a more inclusive model of development.

When a population is displaced – often due to conflict – we work with other organisations to provide emergency relief until people can return to their villages. 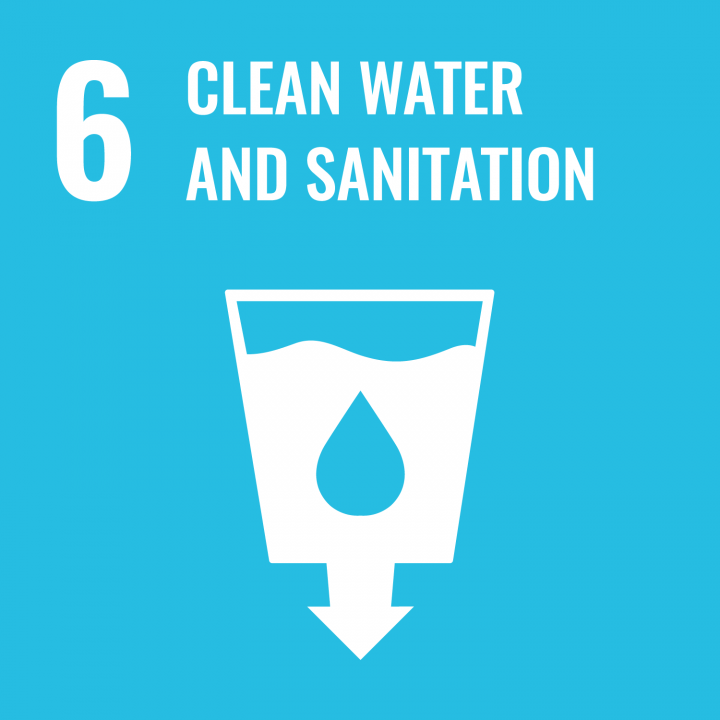 SDGs in practice: Mission East’s work in Afghanistan contributes to SDG 6, ‘water and sanitation for all.’ We aim to reduce the spread of preventable illnesses and waterborne diseases by installing water systems, promoting the use of latrines to end open defecation, and educating community members about the importance of good handwashing and other critical hygiene practices.