Mission East has worked in Armenia since 1992. We started distributing emergency relief during the Nagorno-Karabakh war. Now, our work is focused on the country’s most marginalised and vulnerable inhabitants – especially children and youth with disabilities.

A major part of Mission East’s work in Armenia benefits children and youth with disabilities. This vulnerable group has been subjected to severe discrimination by – and isolated from – society before as well as after the fall of the Soviet Union in 1991. 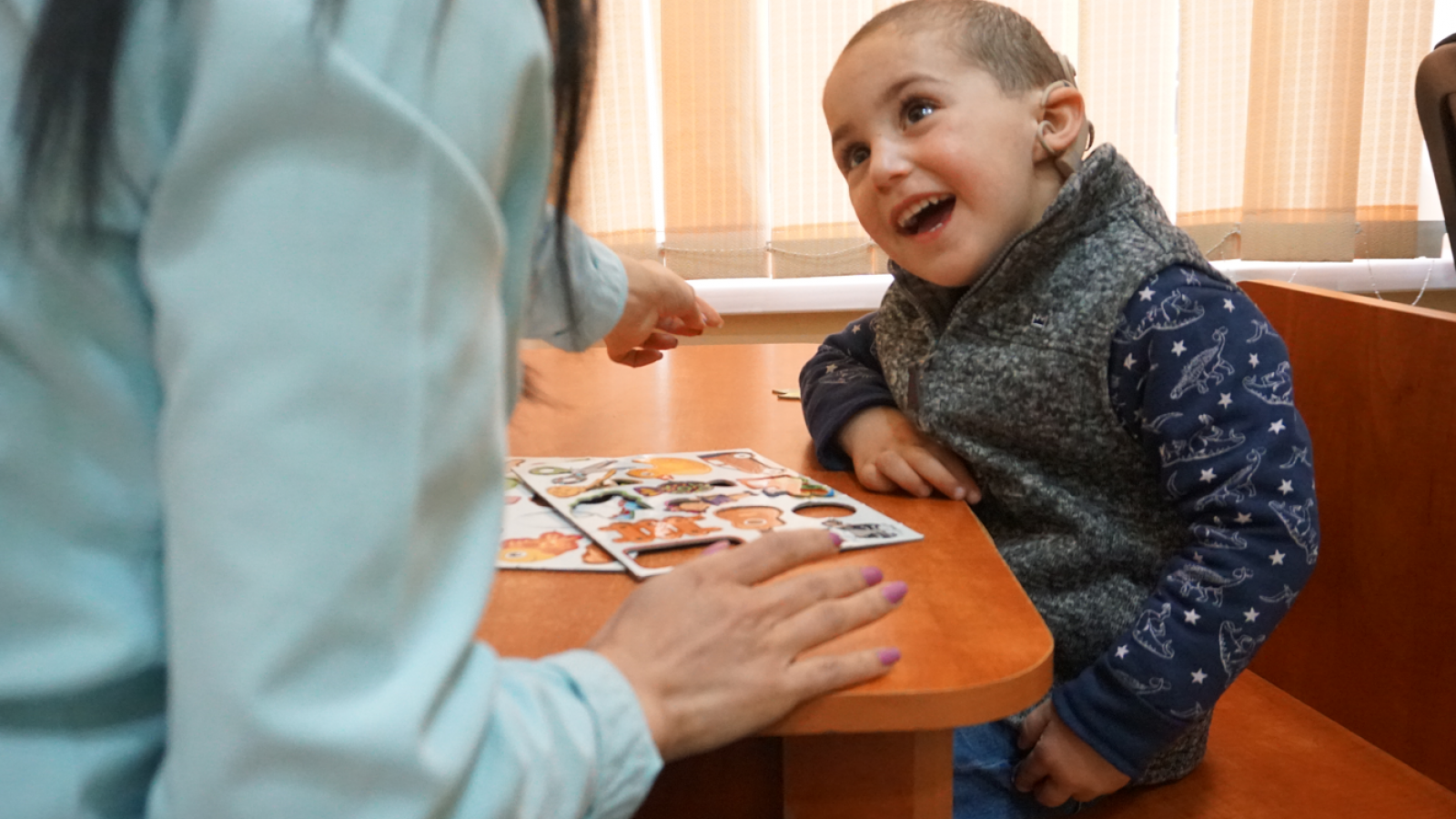 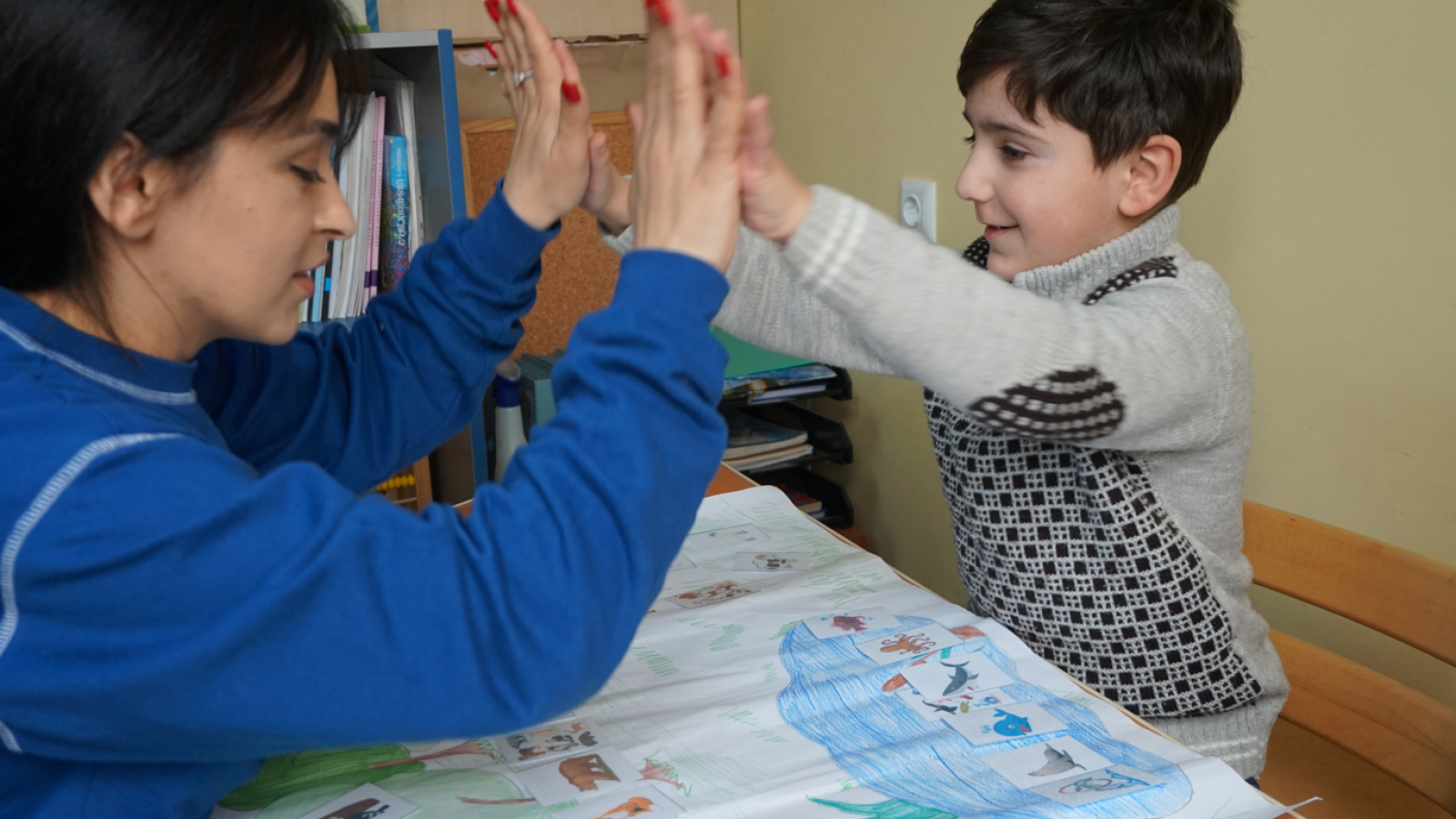 People living with HIV/AIDS constitute another vulnerable group in Armenian society. Since 2009, Mission East has been partners with the Global Fund in its “National Program on the Response to HIV Epidemic in Armenia” in which we have overseen 10 local organisations and co-operated with government bodies to provide support to people in this situation. We also work with those most at risk to slow the spread of the epidemic.

Mission East started working in Armenia in 1992 when the newly independent country was going through some very hard times. Armenia was at war with neighbouring Azerbaijan, still suffered from the consequences of a devastating earthquake in 1988, and was on the brink of an economic breakdown. This period later became known as the “dark years.”

Mission East distributed food, medicine, and hospital equipment to tens of thousands of Armenians, and almost 25 years later these efforts were described as follows by the Armenian ambassador to Denmark: “You stood by us throughout the most difficult period of our history.”

Support children with disabilities in Armenia!