On 6th April 2006 Mission East signed an important contract with European Commission's Humanitarian Aid Department (ECHO) for a new project in Tajikistan. The project involves disaster risk reduction in Tajikistan and is being carried out in partnership with the organisation Shelter For Life. It extends Mission East’s current disaster risk reduction activities (flood prevention and early warning systems) into the area of earthquake preparedness.

There is a great need for exactly this kind of project in Tajikistan. It is a mountainous earthquake-prone country with a high level of poverty. Many buildings in Tajikistan are poorly built using low quality materials. This means that earthquakes can be catastrophic. And as always, when disaster strikes, it’s the poor people who suffer most. The occurrence of a major earthquake would likely result in a disaster for them.

With this project Mission East aims to increase disaster preparedness and awareness of vulnerable communities, making them more resistant to natural disasters such as earthquakes, and better able to recover from the effects of an earthquake. This will be done through local capacity building, preparedness training, and small-scale mitigation. Among other aspects, Mission East and Shelter For Life will strengthen existing Community Based Disaster Management programs in 40 communities across four regions of Tajikistan and introduce such programs in 2 new regions. This involves local training and awareness raising, alongside improving 'earthquake-proofing' of housing and buildings to reduce possible damage. 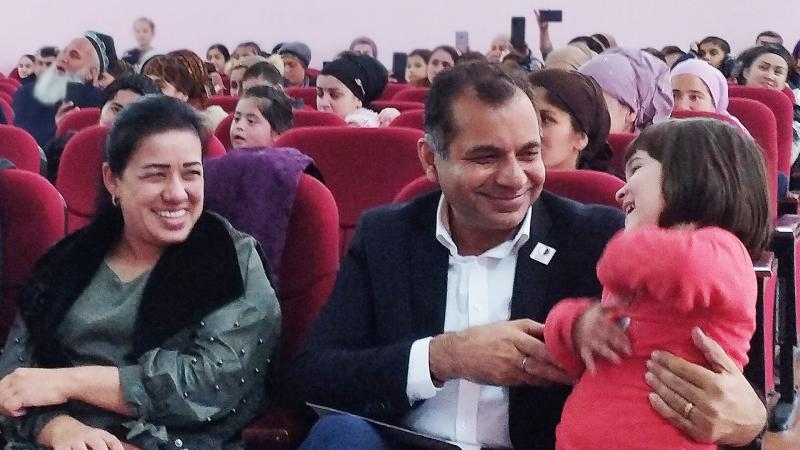 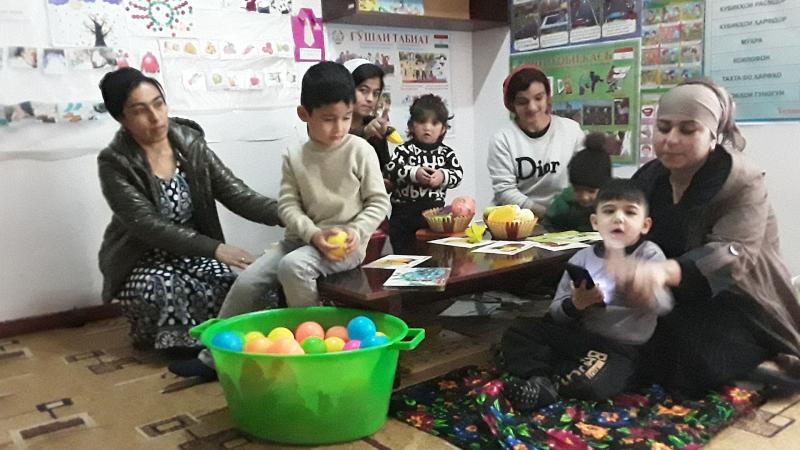 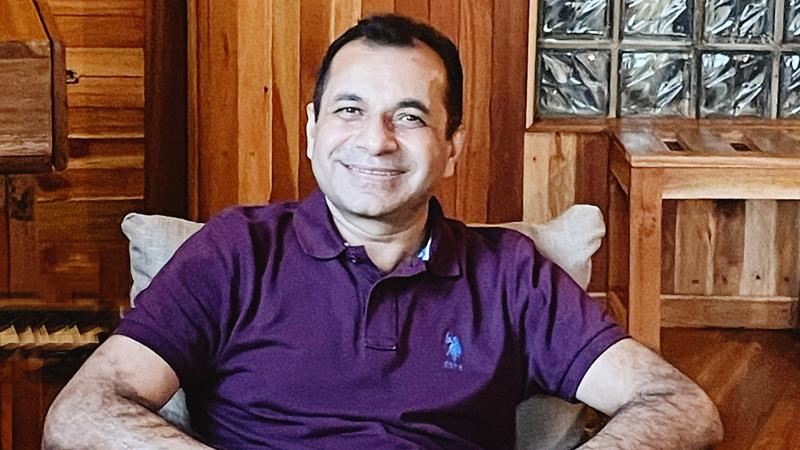 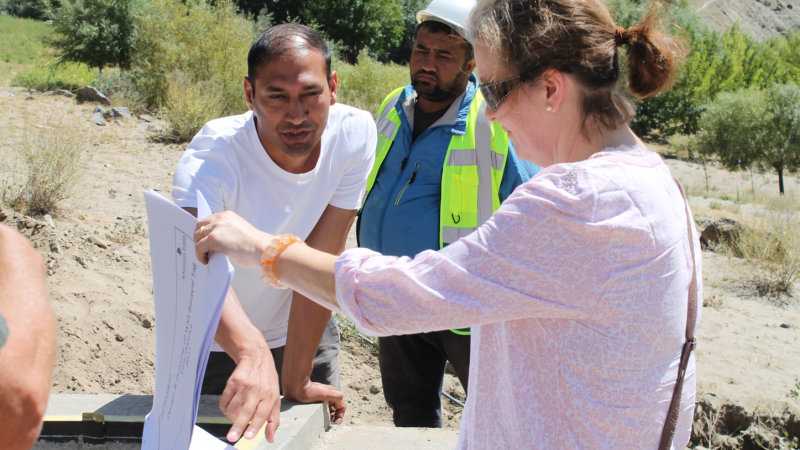 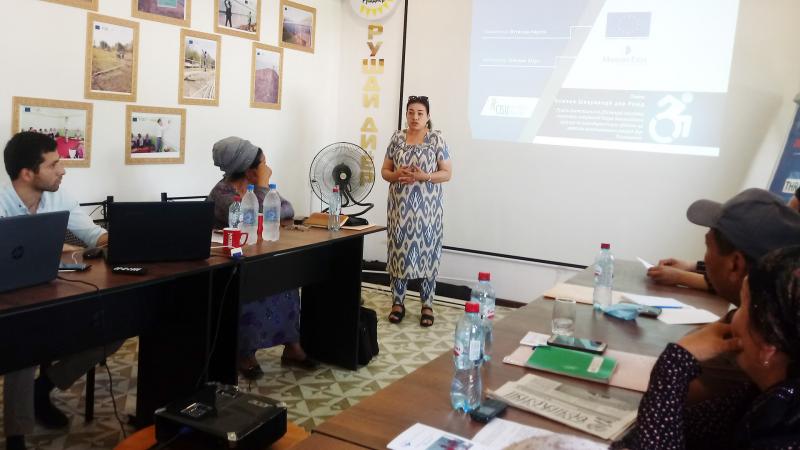