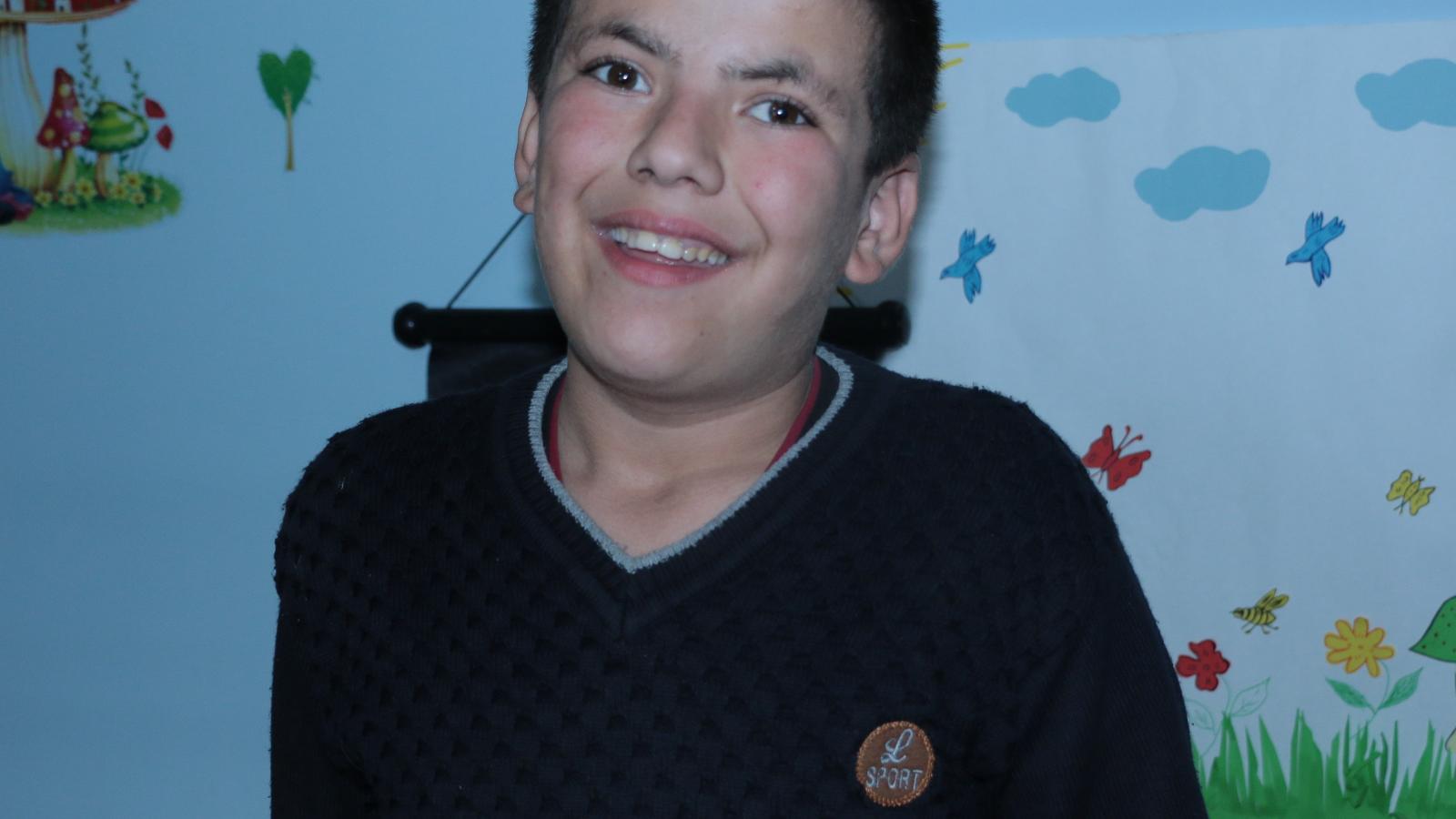 ”Children with disabilities have various talents”

School no 53 in the village of Marghedar appreciated having a play corner where children with disabilities can learn numbers, letters and IT at their own speed. The lessons enable more children to go to school and become part of the local community.

School no 53 is located in a small building with whitewashed walls in the village of Marghedar outside Penjakent in northern Tajikistan. Outside the building there are trees and flowers, and the walls inside are adorned with quotes from Tajik national poet Abu Abdullah Rudaki. He lived in the 10th century and his mausoleum is located a few kilometres away.

On this rainy Saturday afternoon in late September, the area is quiet as the children are not at school. But school principal Sogiboi Sogiev has taken the trouble to meet. With a smile, he quotes a poem by Rudaki: “No joy in this world is greater than seeing the faces of dear friends – as yours from Mission East.”

Sogiboi Sogiev recounts his experiences with the ’play corner’ that Mission East installed at the school in 2013. The organisation had already established similar rooms at other schools in the area, and when Sogiboi Sogiev was asked whether a play corner could be established at School no 53, he immediately accepted.

The play corner was one of the four that were financed by Y’s Men Region Denmark. It was equipped with a carpet, shelves, cupboards, fun and educational toys and a computer. The idea behind the project is to give children with disabilities an opportunity to learn subjects like English and IT at a suitable pace so that they can get an education some day and take care of themselves.

A small group of children with disabilities and their parents show us how they use the room. Seated on a cushion with a floral pattern, Gulchehra of Mission East is looking at a picture book together with 13-year old Zikrullo. The boy has learning difficulties and has been a regular visitor to the play corner for three years. He is learning numbers and letters.

Gulchehra looks at a page with drawings of wellingtons, overcoats, a rain cloud and an umbrella. “What is this used for?” she asks and points at the umbrella. Zikrullo hesitates for a moment while trying to remember the right word. “What is the weather like today?” she asks and looks at the window. “It is raining,” Zikrullo answers. “Well done!” Gulchehra replies and flicks through the book.

Consequently, the number of pupils with disabilities at the school has increased from 20 to 31. Sogiboi Sogiev appreciates this trend: “It is very important that these children are not excluded from the local community, but are allowed to be part of it, and that all the children can be together,” he says.

Apart from the 31 children at the school, there are six more children with disabilities in the village who neither go to school nor visit the play corner. This does not, however, mean that they are forgotten. “They are being taught by mobile teams that visit them at home. Representatives of the school go and see them regularly to be aware of what goes on in these families and to be prepared to support them if they need it,” Sogiboi Sogiev recounts.

Such initiatives have led to a change of attitude in Marghedar: “Children with disabilities are now considered part of the local community, and the children themselves feel it. I have noticed that even children with disabilities have various God-given talents,” he says and points at the colourful drawings and paper cuttings that adorn the light blue walls of the room. They are made by the children who visit the play corner.

More openness about children with disabilities

In 2013-14, Y’s Mens Region Denmark financed the repair and redecoration of four play corners in four villages outside Penjakent. The project was a continuation of Mission East’s long term effort to help people with disabilities in this area. The organisation has also established a rehabilitation centre in the city of Penjakent, founded mobile teams that visit children with disabilities in their homes to train them, and trained local disability organisations to do advocacy work for disability rights. The efforts have led to more openness about disability, and persons with disabilities are becoming more involved in education, work and the local community. 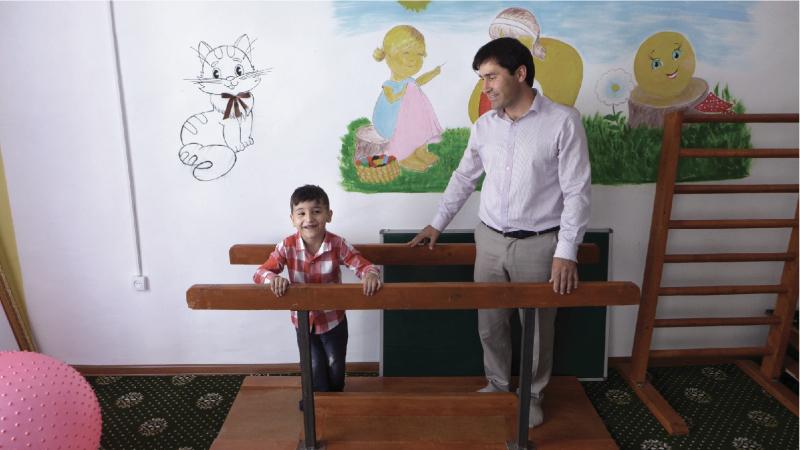 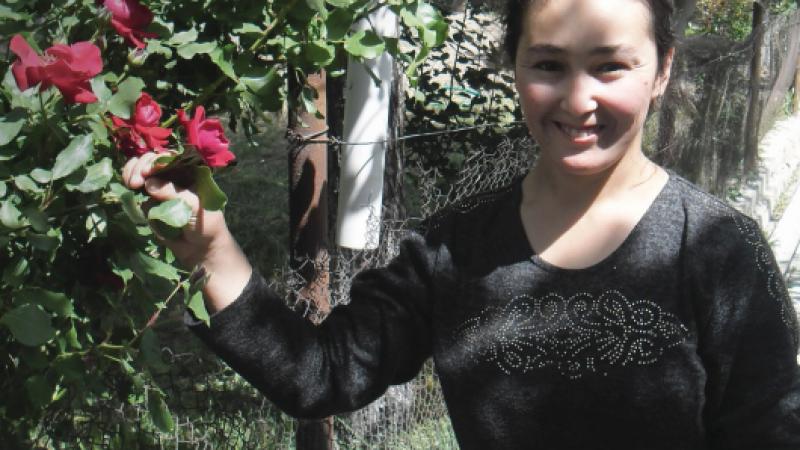 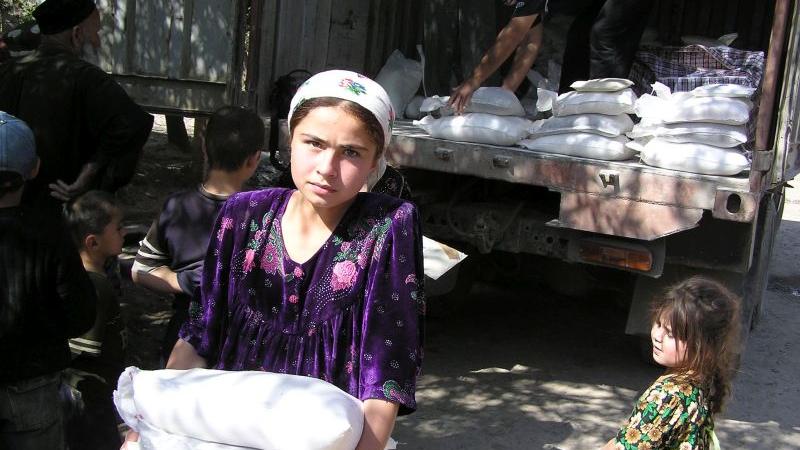 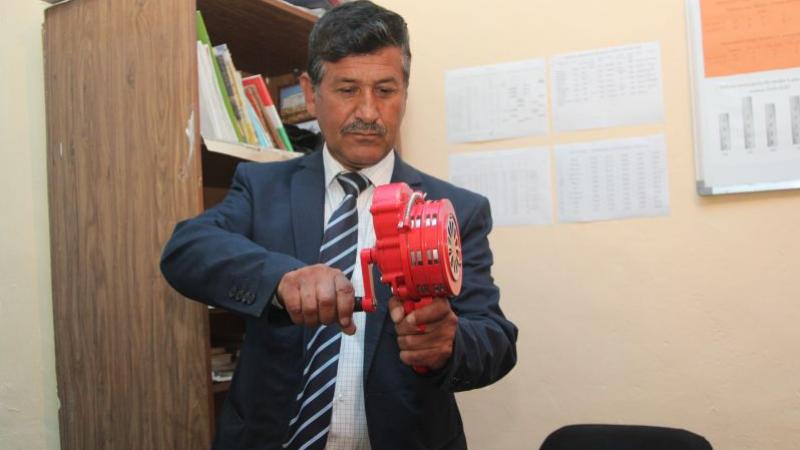 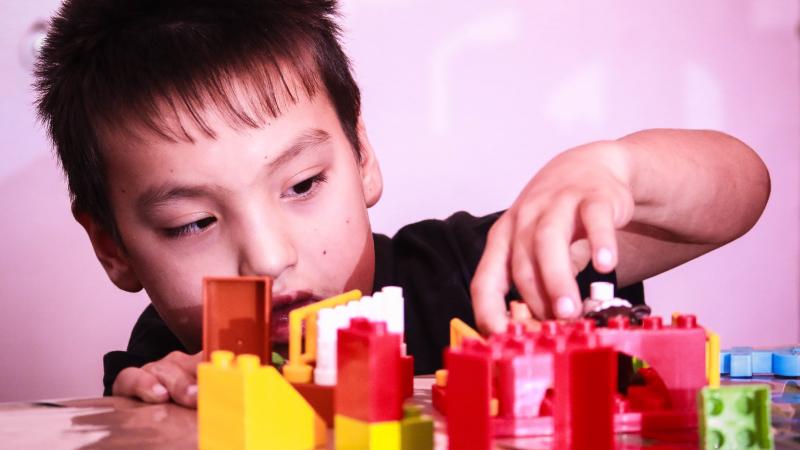