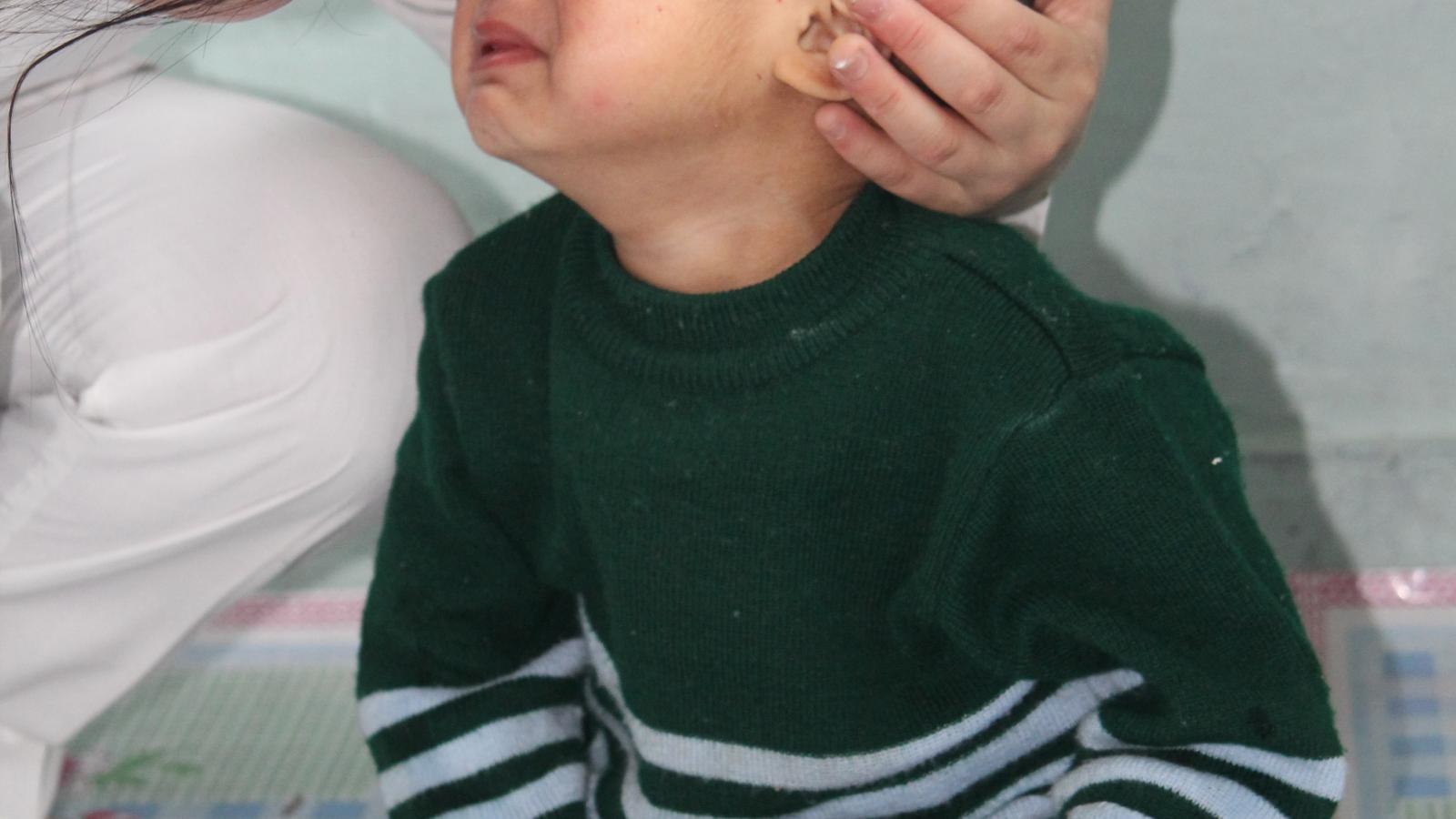 Video: The Face of Hunger in North Korea

After a harsh winter and floods which have devastated several harvests, the people of North Korea are struggling to feed themselves.

For a country that is mostly barren and mountainous, any decline in food production can be devastating.

Mission East is presently working to provide additional relief aid to North Korea. In May and June 2011 Mission East's Managing Director Kim Hartzner, Mission East-ambassador Mikael Jarnvig and Operations Director Peter Drummond Smith went to North Korea with 52.5 tons of food aid for distribution. They witnessed how malnourished the children are. The UN’s World Food Programme (WFP) estimates that one third of all children under the age of five suffer from malnutrition. 6.1 million North Koreans are estimated to be in urgent need of aid.

Jonathan Dumont, WFP’s Head of TV Communications, recently went to North Korea and was granted unprecedented access to record this video. It shows pictures of flooded rice fields and malnourished children in nurseries and at a hospital.