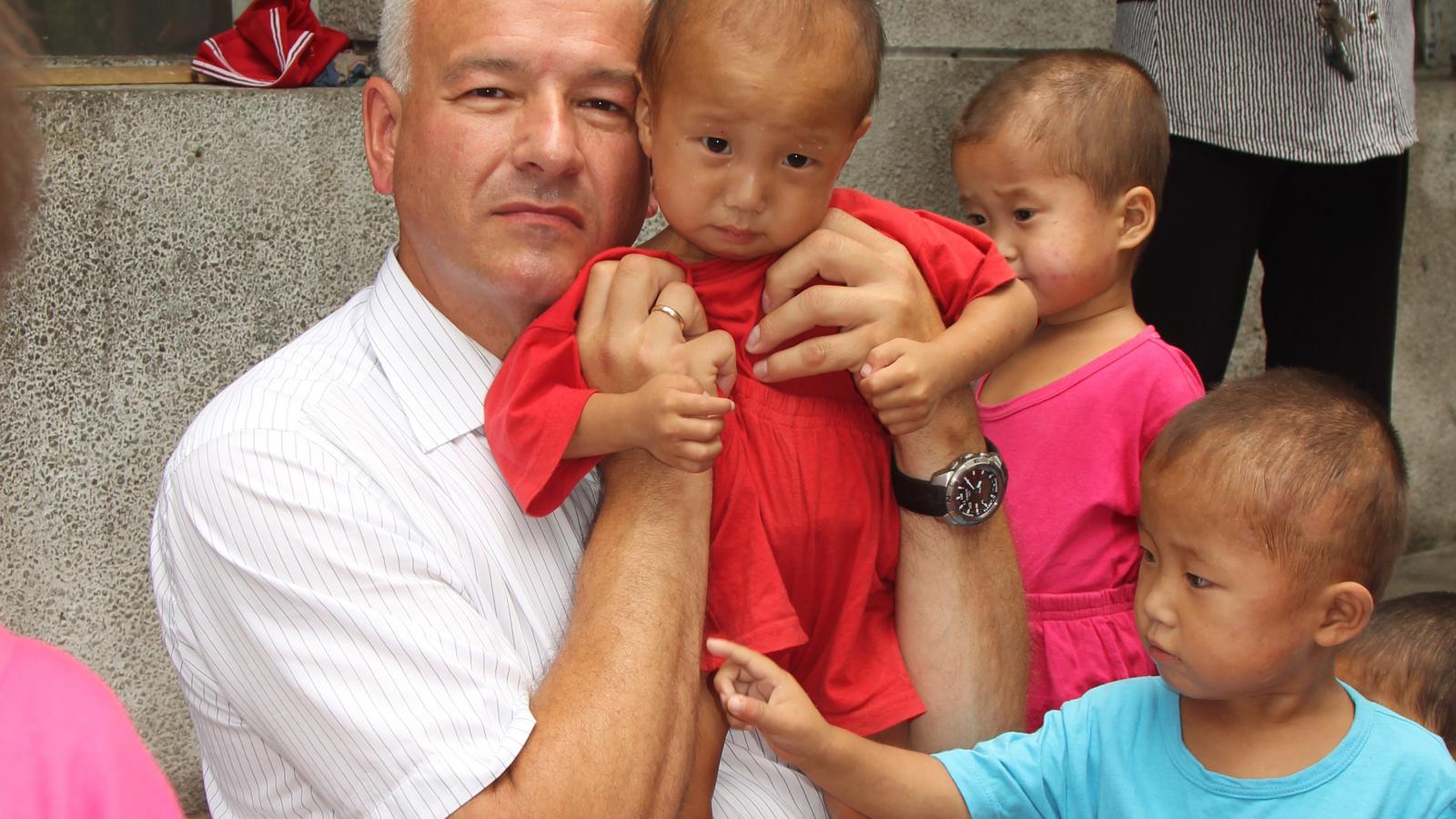 A question of life or death

Typhoons and floods have caused huge damage in North Korea. By the end of August 2012 Managing Director Kim Hartzner returned from the country that is already struggling to feed it's population.

Find the pictures and read his story here:

"I came home from an extremely dramatic trip to North Korea by the end of August 2012.

After five consecutive natural disasters the North Korean population of 25 million have now been exposed to a sixth – two typhoons in the course of three weeks, and two more expected this week. After the first typhoon at the end of July more than 212,000 people were left homeless and 65,000 hectares of crop land destroyed.

You can find the photos from North Korea here

169 were found dead and 400 people reported missing. With three typhoons during this month of August all of these somber figures will rise considerably, but at this time there is no complete overview of the situation. I visited several families that had lost everything and saw the enormous damage caused by the flooding. One of the biggest problems is the supply of clean drinking water which has been contaminated for large parts of the population, a problem Mission East intends to address.

Again I visited the southern part of the country where Mission East is distributing food supplements to 20,000 vulnerable children and 1,500 pregnant women. It was a great joy to see how our assistance had helped most of the children during a difficult period with reduced supplies of food. But terrible to see that the children worst off are in need of much more assistance just to stay alive. The majority of the 721 children at three orphanages are marked by malnutrition, several of them with the risk of dying. Mission East will do whatever we can to help these children, but we are in need of more support."