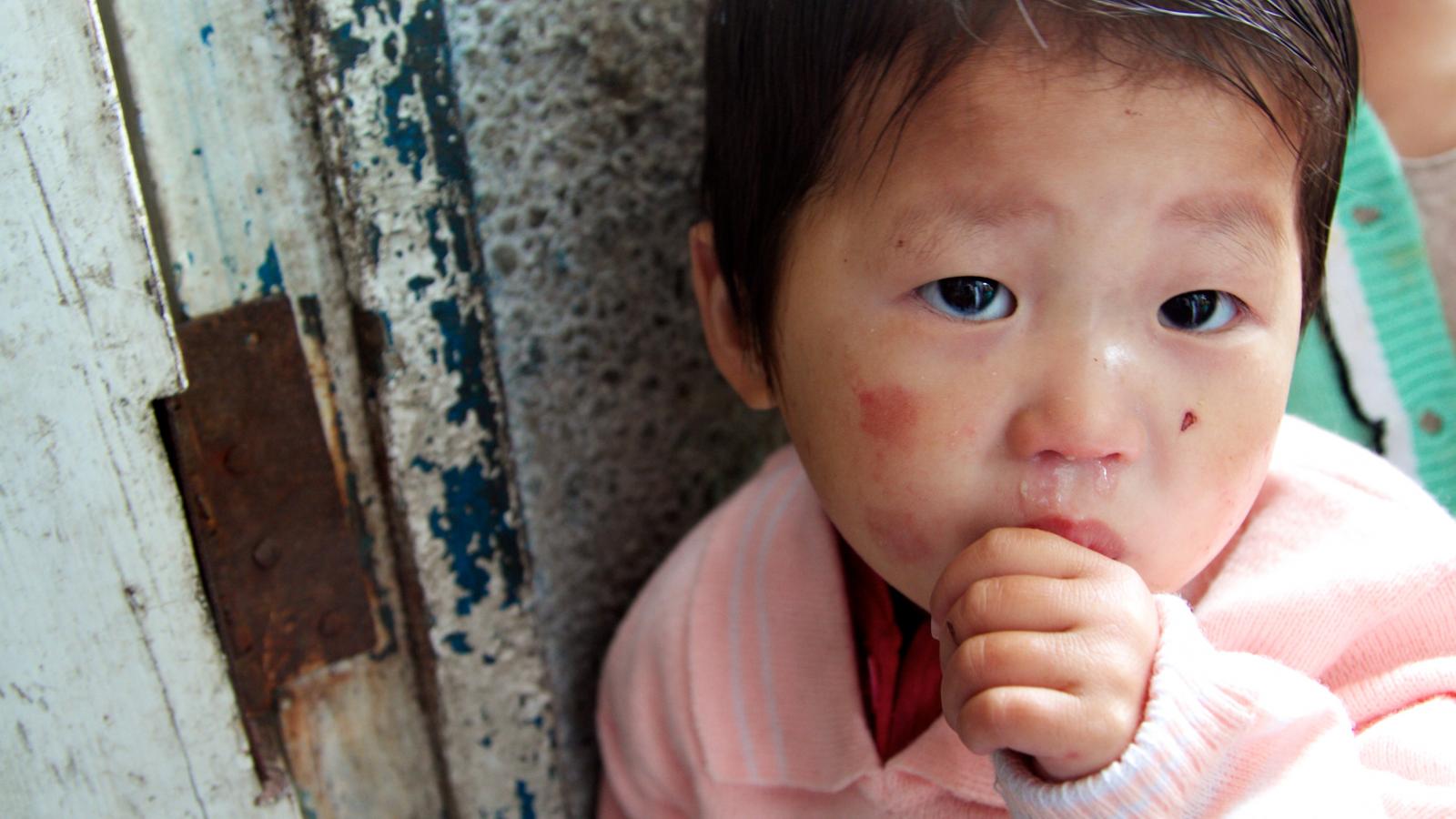 The Danish relief and development organization Mission East is now distributing aid to thousands of children in nurseries, kindergartens and orphanages in North Korea.

“Last time we went to North Korea we saw for ourselves how desperate the need is. Almost all the children we encountered were malnourished, and the situation has not improved. We are thankful once again to be able to distribute aid, but the need is still huge”, Kim Hartzner says, as he left for North Korea once again to oversee some of the distribution from the 26th of June to the 5th of July.

The children only receive scarce portions of rice or maize and little other nourishment, resulting in many being chronically and acutely malnourished. Therefore the help is crucial for the survival of the children and for their physical and mental development. The aid Mission East is providing consists of a rich nutritional supplement.

“We have a unique opportunity to provide humanitarian assistance to children in one of the world’s most closed countries where many people, and particularly the children suffer greatly. Approximately 400,000 malnourished children are in urgent need for help. In the 1990s an estimated 1 million people died from hunger and we are worried that a similar situation may take place again,” says Kim Hartzner, calling for both public and private donors to support the suffering children of North Korea.

Mission East carefully monitors the food distribution according to humanitarian principles. Mission East has distributed food in North Korea several times now, and has been able to do random visits and detailed checks to make sure the aid reaches the ones in greatest need.

By the 1st of May only 38 percent of the UNs budget for humanitarian assistance to DPRK in 2012 has come in. The UN has called North Korea one of the world’s most underfunded humanitarian emergencies.