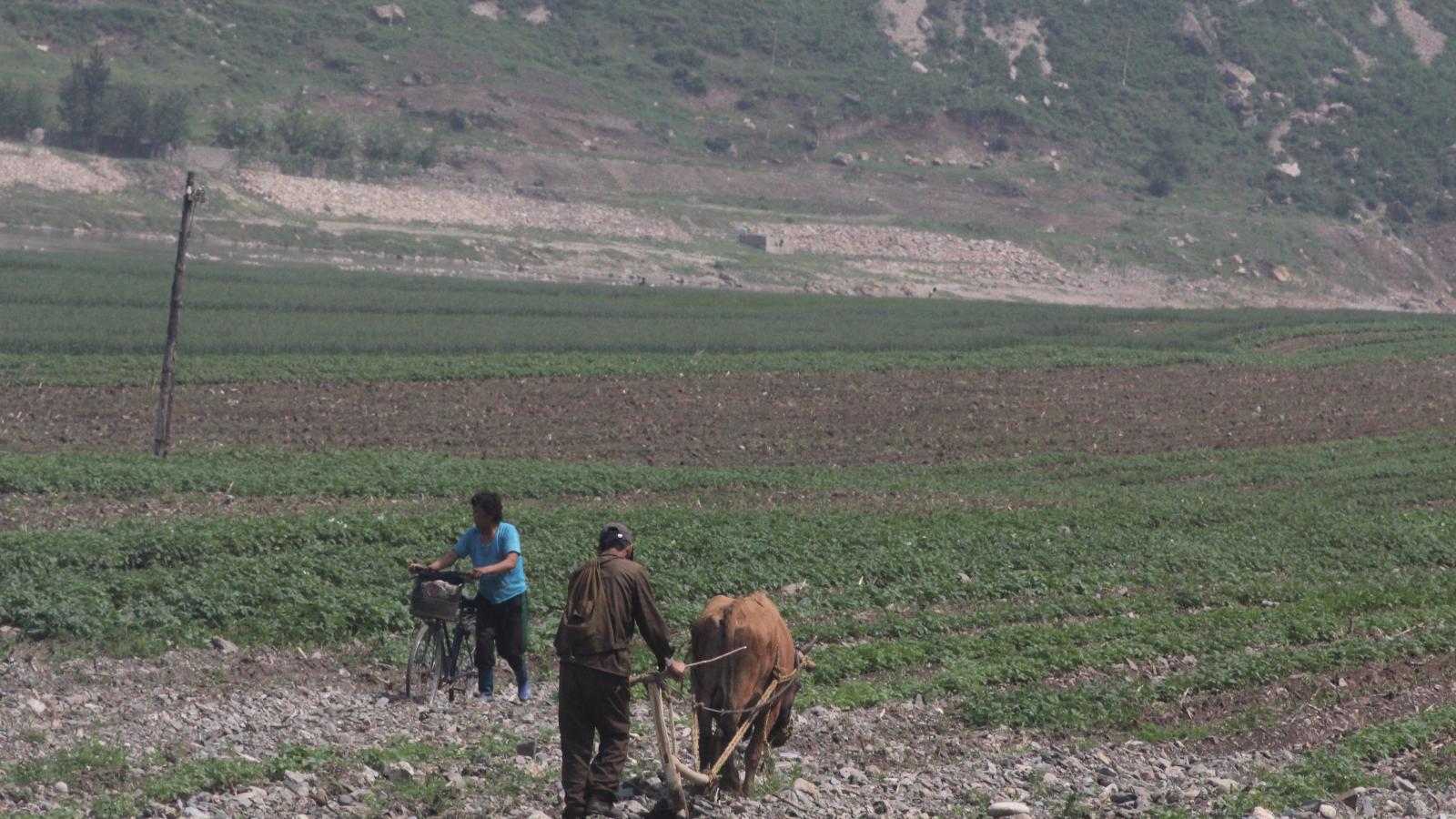 How did it happen that about one million people died of starvation in North Korea in the nineties? Can we prevent such a disaster from happening again soon?

The nineties were a dark period in North Korean history. The collapse of the Soviet Union and several natural disasters played a role in the famine that killed about one million people.

Since the birth of the republic, North Korea has tried to be self-sufficient.
During the Soviet period, however, the agricultural sector was highly dependent on materials and cheap oil from the Soviet Union. This close financial relationship therefore had huge consequences for North Korea when the Soviet Union collapsed at the beginning of the nineties. Trade ceased and agricultural yields fell drastically.

Natural disasters and today’s situation.
In 1995 and 1996, the already difficult situation was worsened by severe floods followed by a drought and a windstorm in 1997. These disasters destroyed crops depleting the country’s food supply and resulting in a famine which killed approximately one million people.

Today, North Korea is facing a situation much like this grave food shortage in the nineties.

Eighty percent of this year’s spring harvest of barley and wheat has failed due to floods and extreme winter cold. In June the authorities lowered the daily ration of rice to 150 grams per adult. This equates to one small bowl of 400 calories, which is only a fifth of what a human being needs.

The UN estimates that ¼ of the North Korean population of approximately 24 million people are in dire need of help.