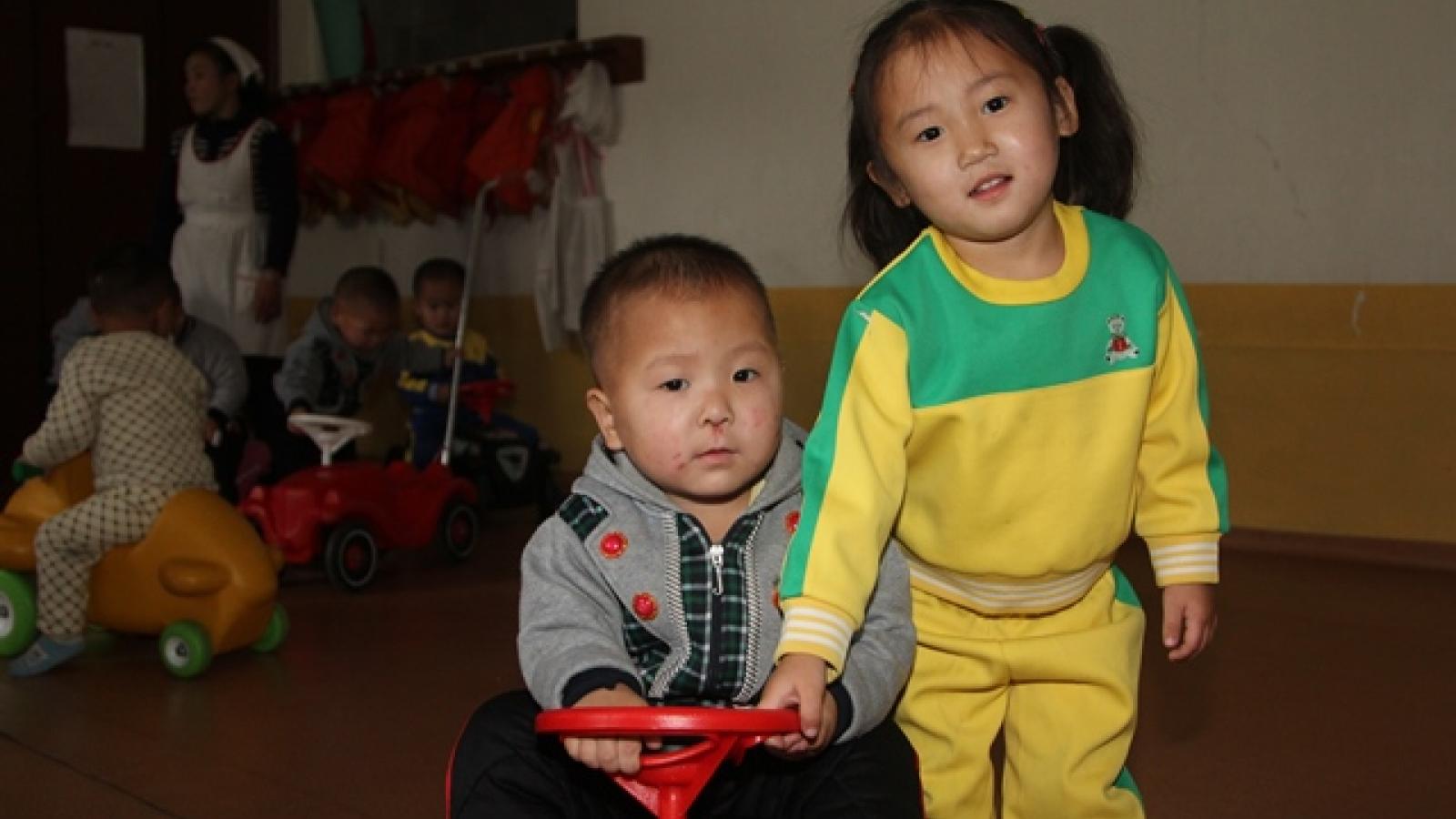 North Korea: Is there hope in the world's most closed country?

There is hope for the people of North Korea, Kim Hartzner learned when he visited the country in November. It was a life-affirming visit, where he on first hand saw the enormous progress that has been made since the Mission East began to work there in 2012.

Weakened, apathetic children with stick-thin arms and legs on cold concrete floors was the sight that met Kim Hartzner, when he visited the orphanage in Haeju in 2012. Chronic malnutrition made wounds in the children’s faces. The children’s lives was hanging in a thread, and it seemed impossible to make a difference in this misery.

Today, children have been given new life. The hollowed cheeks are round and red. The zest for life sparkles in their eyes, and they are eagerly engaged in trying to explore and test the new colourful play equipment that Mission East has provided the orphanage with this autumn.

Kim Hartzner was in the country in the autumn of 2015 to see the results of Mission East's efforts to provide children with protein powder to counterbalance the severe malnutrition, they had been exposed to. Mission East has also given them play equipment to stimulate their motor skills and senses, thus giving them new opportunities to develop their motor function.

"It's amazing to see how the children is playing with their new toys for the first time," said Kim Hartzner after the visit.