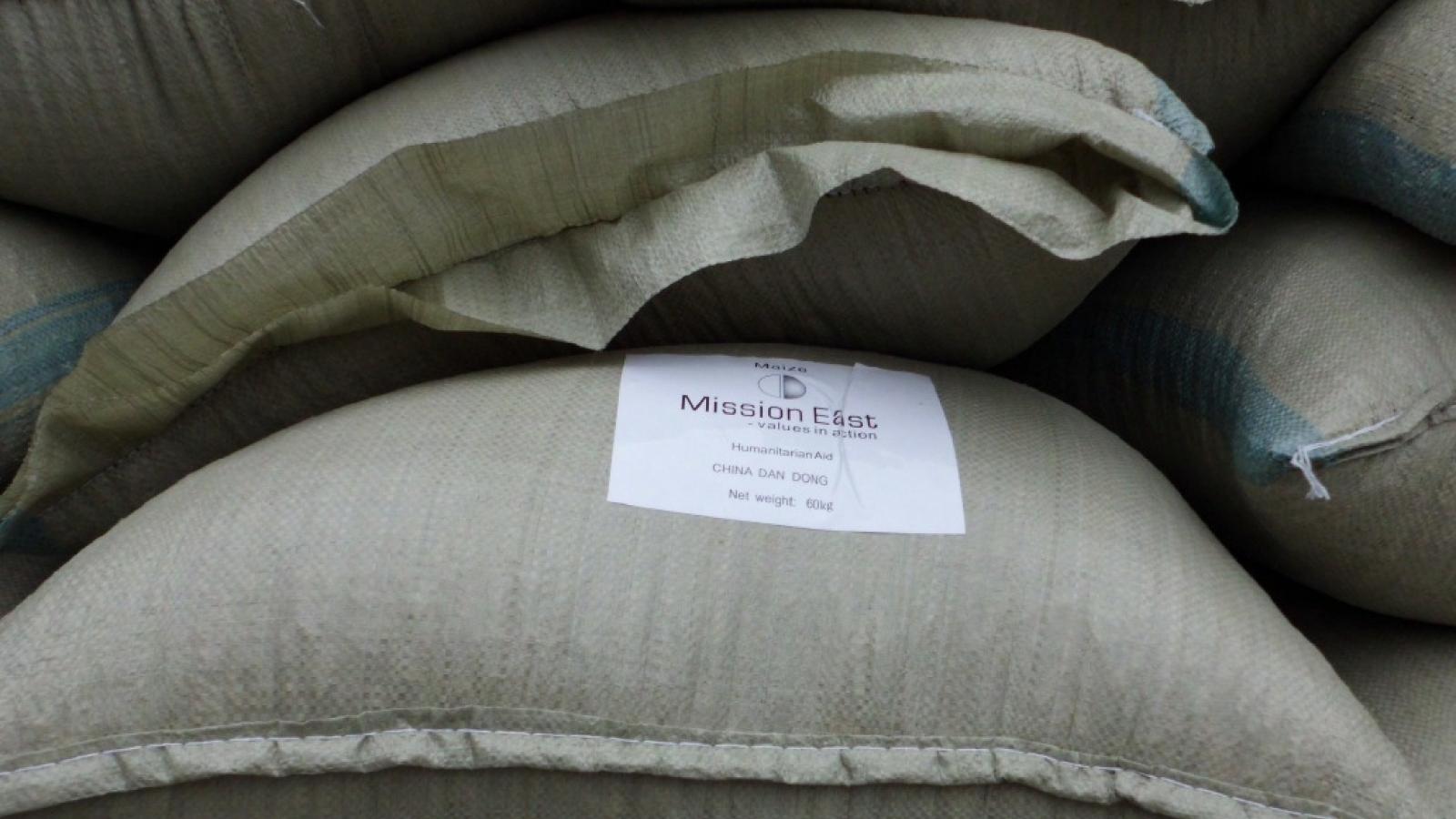 Mission East is preparing for its next emergency food distribution in North Korea.

Mission East will be distributing maize and a food supplement mixture of essential vitamins, minerals and proteins to over 11,000 young children at 42 kindergartens and 56 nurseries in Munchon City, in the particularly food insecure Kangwon Province, as well as to the provincial paediatric hospital and provincial orphanage.

The maize arrived in North Korea at the end of October, and is being transported to this Southeastern province for distributions beginning in mid-November.

Mission East is the only Danish NGO providing food aid to North Korea. The distributions are funded (among others) by private Danish foundations and companies like WhiteAway through their campaign GiveAway.

These photos show the preparation and transport of the maize to North Korea, and images from the nurseries, kindergartens and orphanages who will be benefiting from the food.