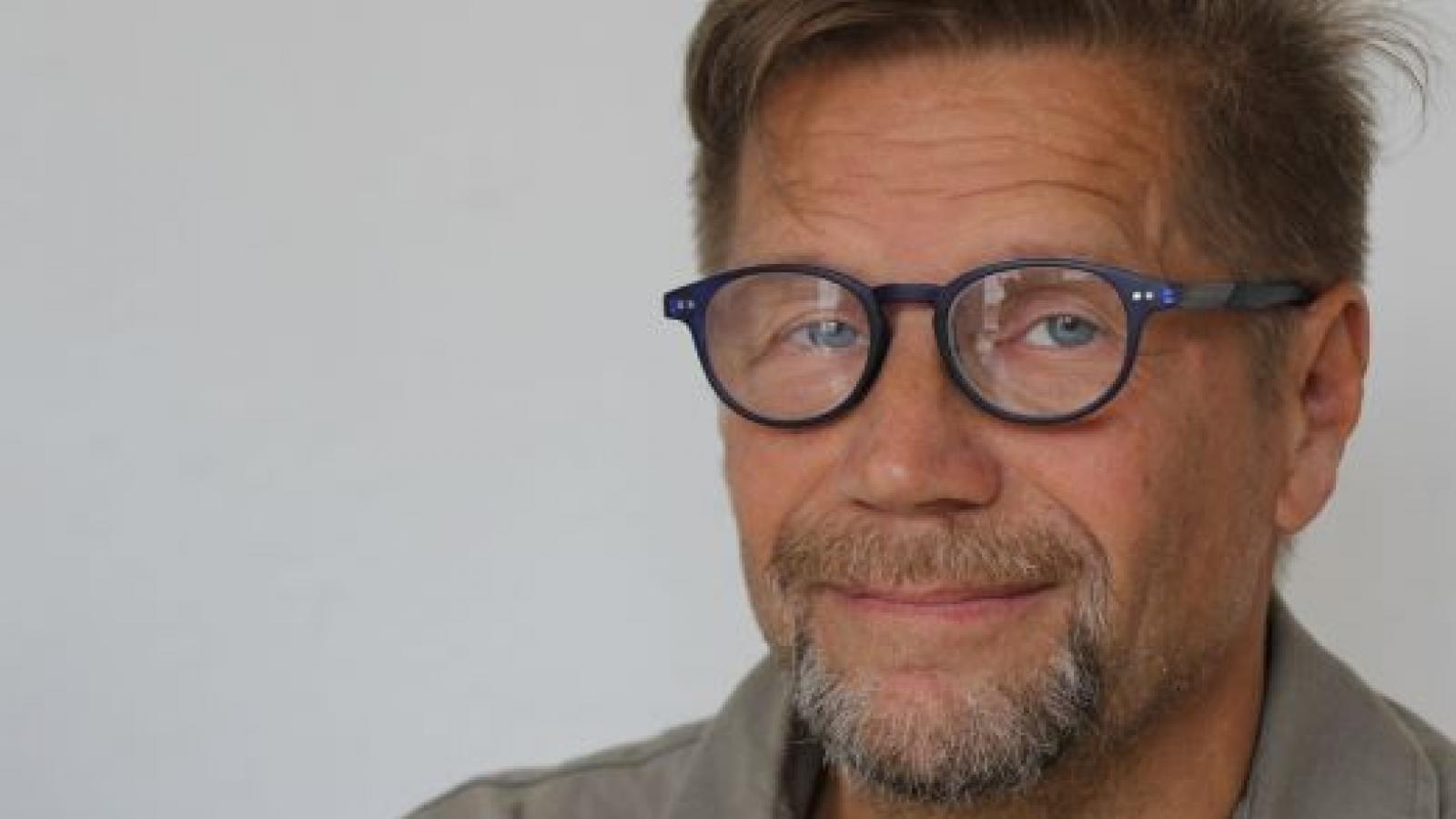 Sakari Koivula is Mission East's Country Director in North Korea. The energetic Finn has experience with development assistance from several African and Asian countries. But never has the effort been as effective as in North Korea, he says. And food security comes first. When a population can feed itself, what other problems they have are solved.

Nutrition provides health, and health means profits for development. Sakari Koivula's philosophy of sustainable development is as simple as that. Also in a country like North Korea where 11 million people are chronically malnourished. The 58-year-old Finn was recently engaged as the Country Director of Mission East's relief work in North Korea out of an office in the North Korean capital of Pyongyang.

Experience from the UN and Red Cross

Sakari Koivula knows what he's talking about. He has worked in development assistance for 27 years in both Africa and Asia. With all that experience, he is now to lead Mission East's food distributions, replanting projects and - not least - agricultural projects in a country where 80 percent is mountains. It is "uphill" in the sense that the population learns to grow crops on mountain slopes, where they also plant trees to preserve the good soil.

Why would you like to work in North Korea?

“Because there is so much to do and because the impact is much greater than anywhere else I have been. The people we work with are motivated and committed. There is a huge contribution at the provincial and county levels, especially when it comes to labor supply. ”

"Koreans are extremely disciplined and hard-working. It is such a pleasure to work with them and what we agree is done and on time. North Korea is the only country I have worked in where I can fully support that we also invest in agricultural equipment such as tractors and harvesters as part of our aid package. ”

Sakari Koivula is particularly busy with a potato project that Mission East has now taken over from Fida. Potatoes are full of vitamins, they make a full belly, and provide both quick and abundant harvests.

And as he says:

“If a population can feed itself, most other problems will also be solved. Water supplies and health care are also needed, but food security comes first. ” “There is a major food crisis right now. The international community focuses on quick solutions, but we can not only act urgently; we also have to tackle the underlying structural problems, ”says Sakari Koivula.

Growth continues way past the project

Traditional agriculture, international sanctions and frequent natural disasters keep the population in poverty. So does the help benefit?

"Potato production is six-fold, with yields more than doubling and the area of ​​cultivation tripling. The project was completed many years ago, they still have the same high level of production and their storage facility and equipment are still in good condition. And what's even more interesting: “There is a major food crisis right now. But we can not only act urgently; we also have to tackle the underlying structural problems. " 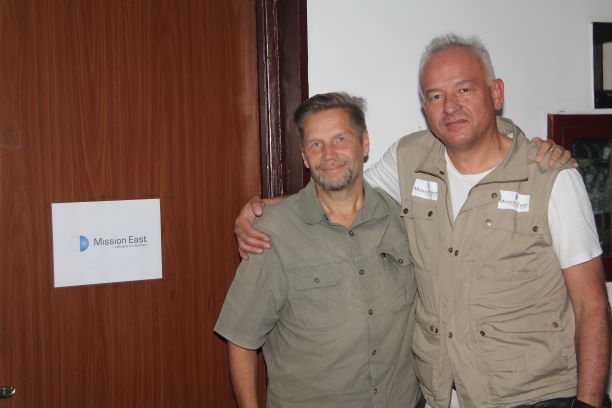 • He is a trained geologist and has worked with development assistance since 1992.

• Is married and has two adult children.

• Previously, Fida was the regional leader based in Bangkok, responsible for projects in Asia: Bhutan, Myanmar, Cambodia and North Korea.

• Spends his leisure playing board games, kayaking, long canoeing, hiking and fishing in Finnmark and Northern Sweden. In addition, he has a farm in Africa in Swaziland - with local labor.