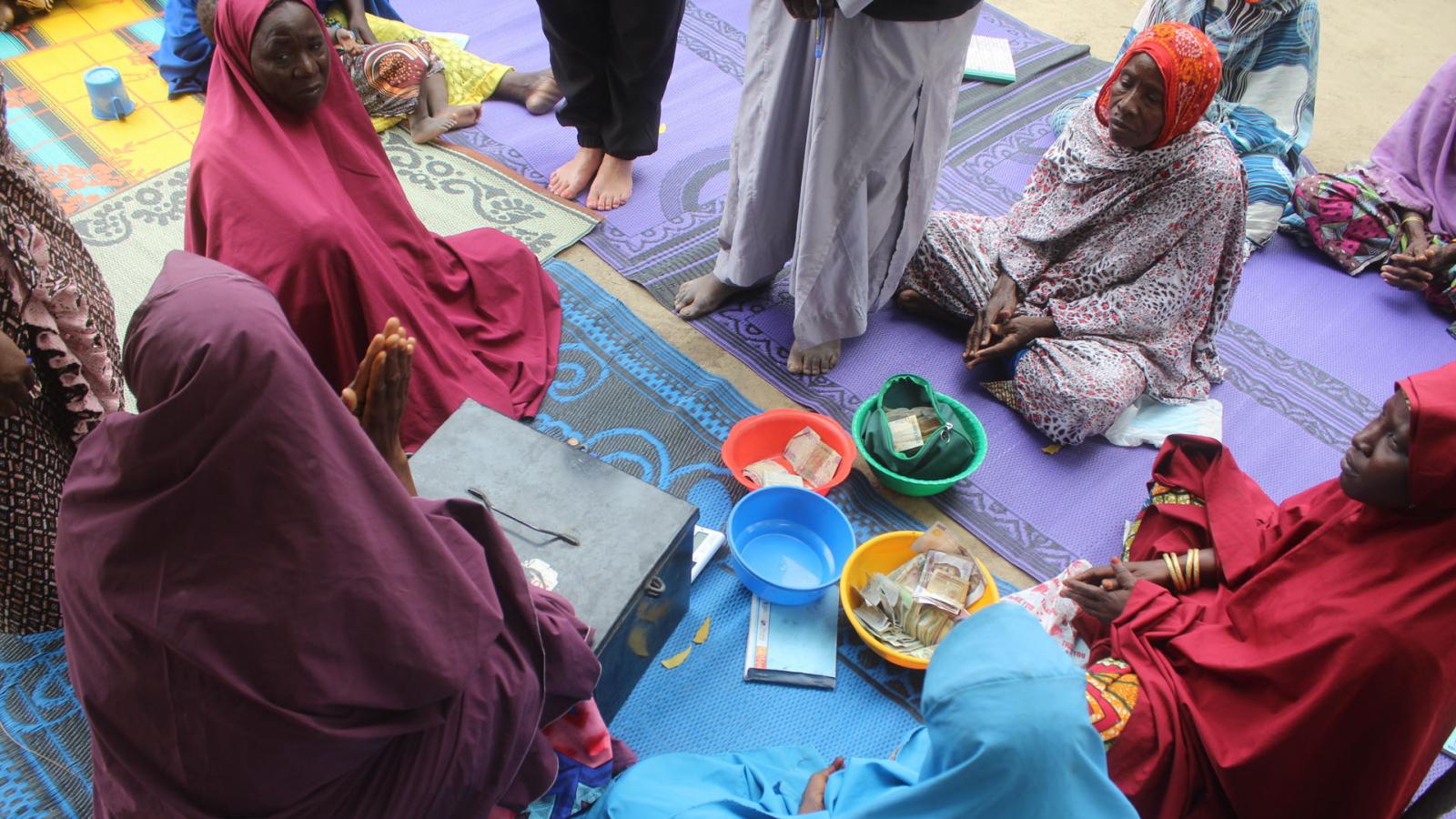 Managing Director: I am appalled by the inequality in Nigeria

The people in northern Nigeria suffer from debilitating poverty, and the women in particular are oppressed, says Managing Director Betina Gollander-Jensen after visiting Mission East's food projects in Borno state.

Betina Gollander-Jensen has just returned home after a visit to northern Nigeria, where Mission East distributes money for food and launches small projects so that the poor can feed themselves.

But the trip has shaken the Managing Director, who, from her previous postings in both South and East Africa, has seen a bit of everything.

- I discovered that the women who receive money for food have not even learned to count. This means that they can easily be cheated out of money when shopping in the market. Think how people can be kept down like that! I am indignant.

Inequality between people in the city and in the countryside

Betina Gollander-Jensen is shocked that the Nigerian authorities are not doing enough to counteract the inequality in the population.

- Nigeria is also one of the eight countries in the world that still has no control over its population growth. If you don't have that, you must at least have control over education and job opportunities. Otherwise, you just get even more poor people, she says.

It was the obvious disparity between people in the city and in the countryside that stood out:

- We landed in the capital Abuja, which looks like any other big African city, good roads, nice houses, many wealthy people. We flew on to the regional capital Maiduguri in Borno State, where we work. Here we were accommodated in containers that functioned as hotel rooms. Also perfectly fine.

- But when we got to the town of Monguno further north, we saw a poor and impoverished population. It was clear to see that the children were malnourished. African children have black hair, and if it is brown, then it is a sign of malnutrition. Their noses were running as a sign of infection.

Monguno looks like a "garrison town" with ramparts around. The city had previously been occupied by the terrorist movement Boko Haram, and when the government army liberated the city, they built ramparts to prevent the terrorists from entering the city.

People are fleeing the rural areas into Monguno town due to Boko Haram's sudden and unpredictable needle stick attacks. The population has therefore doubled from 150,000 to 300,000 people.

- These are people who have seen family members being raped and killed. People who are now trapped and locked in poverty if they don't get help from outside, says Betina Gollander-Jensen. She adds:

- It's not just about poverty. People are kept down, especially the women. They are held down, with no options when they can neither read, write or do math. The women seem almost developmentally disabled in their forced powerlessness.

Something needs to happen

When displaced persons flee behind the ramparts in Monguno, they are given two meals a day for five days by our partner organization. They then receive food from the UN Food Program for two months' consumption. And that's the end of the aid - unless you're included in Mission East's cash distribution program, where the most vulnerable are helped for another six months:

- Together with our partner organization ZOA, we provide cash for six months' food consumption. But how will they cope? We met a single mother of six who was heavily pregnant with her seventh child. How will she ever make ends meet?

Mission Øst is slowly starting to help the population support themselves.

- We make, for example, experiments with small vegetable gardens, shops and the acquisition of goats and sewing machines. Something needs to happen. Otherwise, people just starve. It really hurts me for the world's poorest, says Betina Gollander-Jensen.

The corona pandemic and the war in Ukraine have worsened the food situation worldwide. There are now more poor people in the world. And less money to do good with. In Nigeria, 8 million people are in urgent need of food aid. Only about 20 percent of the needs are covered with help from the international community. That is why Mission East prioritizes sending more money to Nigeria.

- It is a forgotten, overlooked crisis, notes Betina Gollander-Jensen. 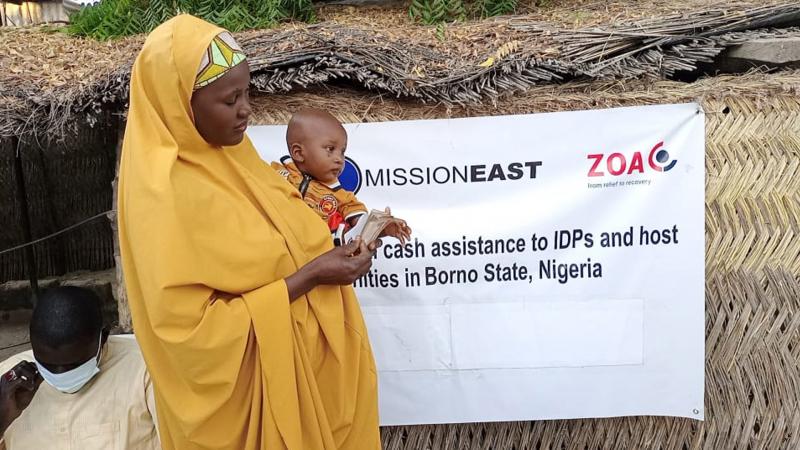