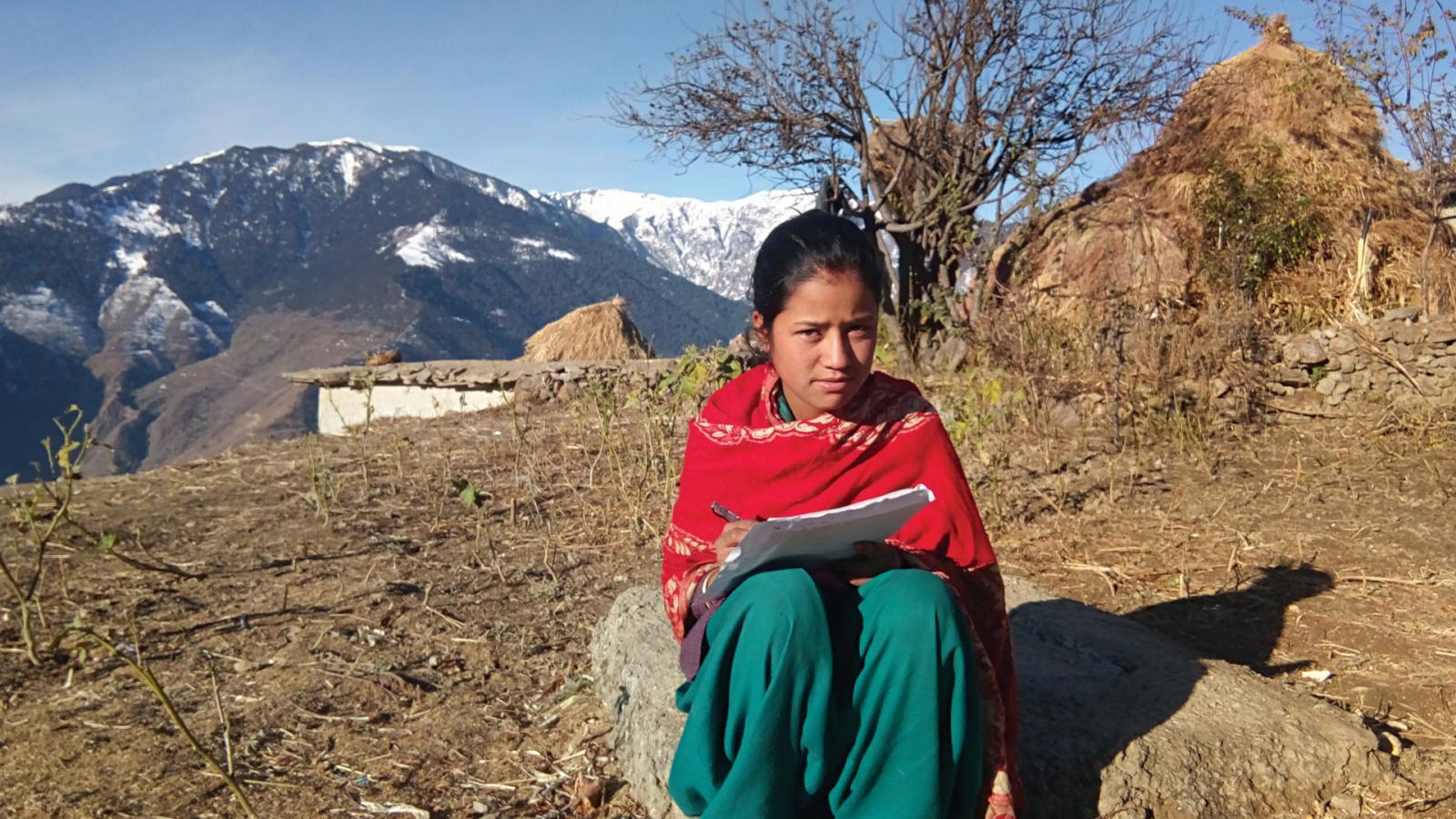 80 percent of Nepal's territory consists of mountains. Most Nepalese live there. And they are suffering from climate change. Therefore, it was natural to hold South Asia's first conference on sustainable mountain development in Nepal.

- I am proud that Mission East was invited to the conference as the only international organization. It is a great forum to learn and share experiences in how we help the mountain people deal with the results of climate change, says Ujjwal Amatya.

The conference was held on the basis of a UN report with facts that astonish: 1.1 billion people - as much as 15 percent of the world's population - live in mountainous areas. Many more people are directly dependent on water from the mountains. Yes, the whole world is dependent on the forests as the lungs of the Earth cover the high mountains, which also contain a third of the world's biodiversity on land.

But all this is now threatened due to climate change, and it is first and foremost affecting the many people living in the mountains. Glaciers are melting, rain showers are becoming irregular, floods and mudslides are hitting more frequently and droughts and forest fires are raging more often. No wonder the UN marks 2022 as the International Year of Sustainable Mountain Development. Something needs to be done now.

Mission East is already in full swing and has been since 2007.

"Together with KIRDARC, we teach the mountain people to prevent climate disasters, grow hardy and nutritious food, stop deforestation and plant more trees, protect the environment and especially teach women to make a living when their husbands are away as migrant workers," says Ujjwal Amatya.

This is in line with the conference's recommendations: strengthening the mountain people's economy, preserving the sensitive ecosystem of mountain areas, supporting women's engagement and influence, channeling water resources and, in general, promoting local culture that respects nature.

Women's equality in particular can boost positive development. Women are visible everywhere, in homes and in the markets, but they are invisible in politics and, for example, do not have equal access to education. Therefore, women must have equal representation in different forums, and technologies must be developed that can facilitate the work of women, the report reads.

Attention is the first step to change

In order for the goals to be achieved, advocacy must be intensified, says Ujjwal Amatya from Mission East. And the partner organization KIRDARC is good at that field.

But why is it necessary when your government is a co-organizer and already has policies in place?

- There are still gaps in the government's policies on climate and the environment, and it is slow to implement the policies that have already been agreed. Everything takes time, and this is especially true in Nepal, where it is a long way from the parliament in Kathmandu to the remote mountain areas in Karnali, says Ujjwal Amatya.

But the process is underway, and the mere fact that the government, together with KIRDARC, hosts a conference on sustainable development in mountain areas, is a big step in the right direction, Ujjwal believes. It raises awareness about the problem and it is a condition that we can do something about it.

Another conference on the matter will be held in May 2022. 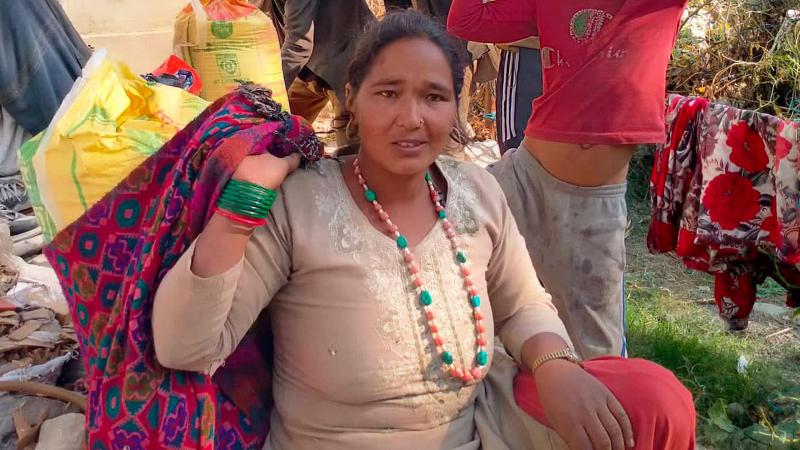 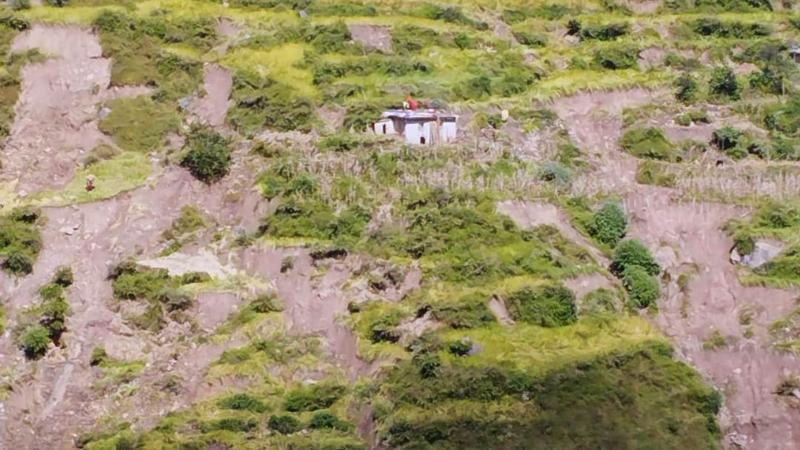