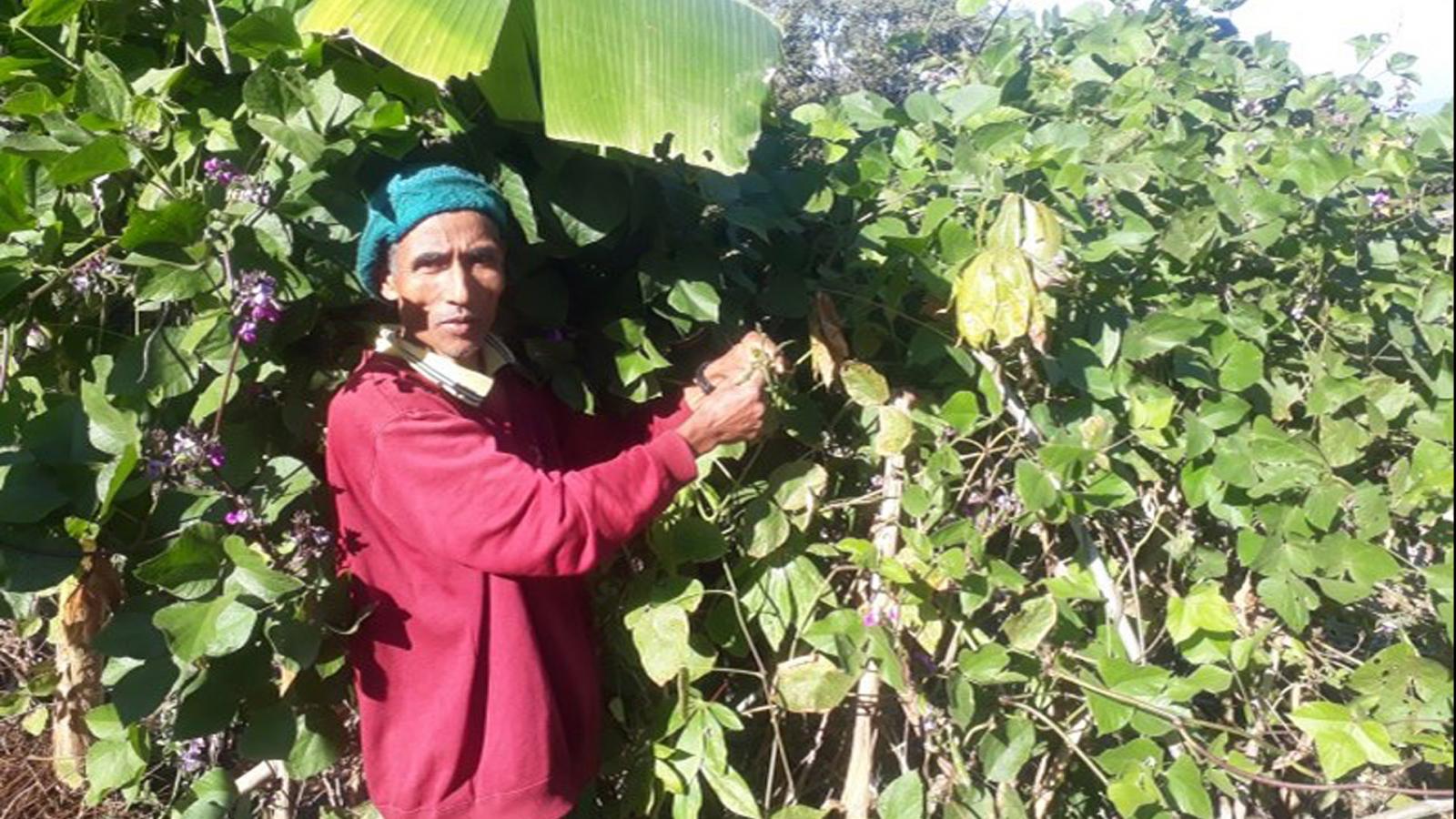 An agricultural project has taught Mr. Sauma to grow a variety of crops so that his children can eat fruits and vegetables all year round. Today he is involved in leading the village's agricultural projects and is expanding his own farm with breeding of chickens, pigs and fish.

Myanmar is in deep crisis. The military regime has cracked down hard on any resistance since took power and ousted the democratically elected government 1 February 2021.

Mission East strengthens the shaken population, who now have to live under the new conditions and get the best out of the current circumstances.

In remote mountain areas, Mission East's partners provide education for the children and teach their parents to cultivate sustainably.

One of the parents is Mr Sauma, who is the father of eight children and one of the leaders of a sustainable agricultural program in the village of Lainlenpi, located in Maraland, which is part of the Chin state.

Hard to get enough food

Sauma's own parents died when he was only 15 years old, after which he himself had to start farming according to the traditional method. Shift farming. Here you cut down forest and burn all the vegetation to get ready to cultivate in completely fresh soil. It's hard work, and Sauma has struggled with it for 45 years.

"It was really hard to get enough food for my family," he says. “We ate mostly rice and only got vegetables in the rainy season. And because we had to clear new fields every year, I had to carry the harvest 5-6 kilometers home.”

Can now eat vegetables all year round

But through Mission East's agricultural project, he has now learned to cultivate varieties and plan the sowing so that he can use the same field year after year.

"Now my family can eat vegetables all year round;" tells Sauma, who has also planted fruit trees and sells crops at the local market.

The kids enjoy helping out

And instead of feeling powerless over the precarious political situation in the country, ideas are bubbling up.

"I have started raising chickens on my farm, where I also keep pigs and have made a fish farm with fish!"

It is as if the whole family has gained new energy. All my children enjoy helping on the farm, says Mr. Sauma.

Mission East has been working in Myanmar since 2013 through two local partner organizations: Mara Evangelical Church and Health and Hope Myanmar. The effort targeted the minority in Maraland, which is part of the Chin state in the northwestern part of the country. 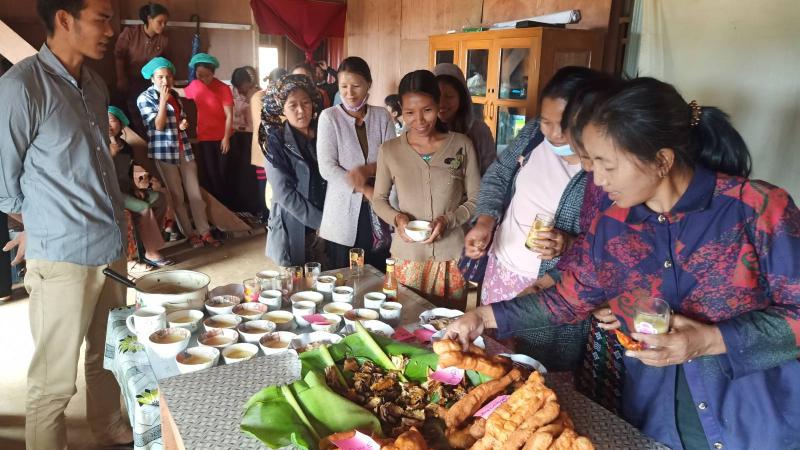 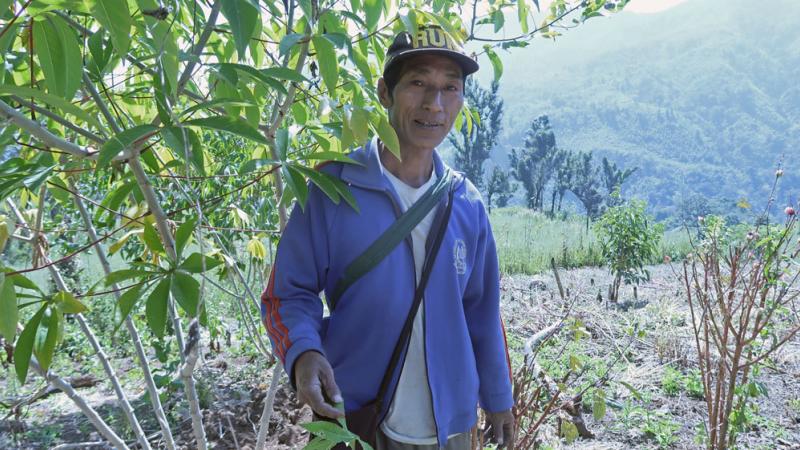 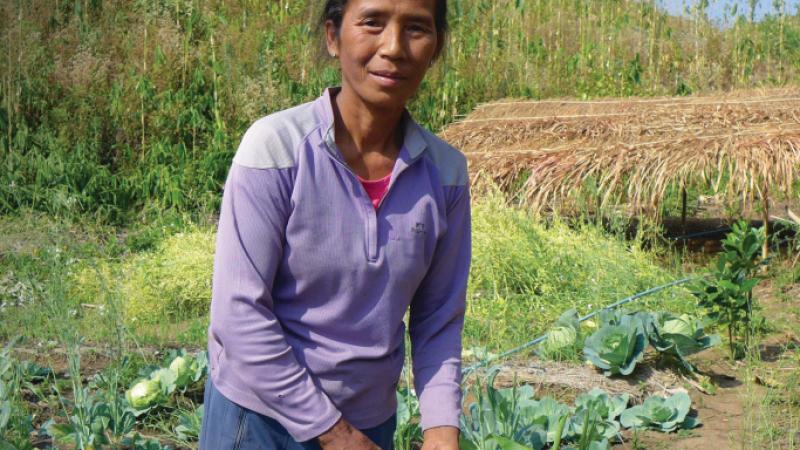