The tsunami one year after

On Boxing Day 2004, a massive earthquake deep in the Indian Ocean triggered tidal waves which reached speeds of 500mph and a height of 20 metres when they hit Indonesia. Some 300,000 people across 12 countries were killed.

Mission East and the other Integral partners started the relief work almost immediately in the most affected countries - India, Sri Lanka and Indonesia.

Mission East is part of a formal alliance of 12 Christian relief and development organisations established in 2003. This alliance made a quick and professional response to the victims from the tsunami possible.

Through Integral's office in London, all 12 organisations got involved in an immediate joined response which provided help to the most affected areas.

Mission East immediately send out letters to all the supporters of the organisations, to obtain economic support for the victims. The money were soon channelled to emergency programmes in Sri Lanka, India and Indonesia.

If you stand on a beach and watch the Indian Ocean lapping the coastline of South Asia, it is as if nothing ever happened. But turn around, look inland and the legacy of that dreadful day is everywhere, even today.
The Indonesian province of Aceh is still a barren wasteland. But slowly, normality is returning. Housing counstruction is underway in the village of Bareundah, in Aceh, Indonesia, where Mission East's Integral partner Tearfund UK is helping. 300 families in 5 villages whose homes were destroyed by the tsunami are participating in the construction of their own earthquake resistant homes and sanitation facilities. Every 10 days a house is being completed and a family has a place to call home again. 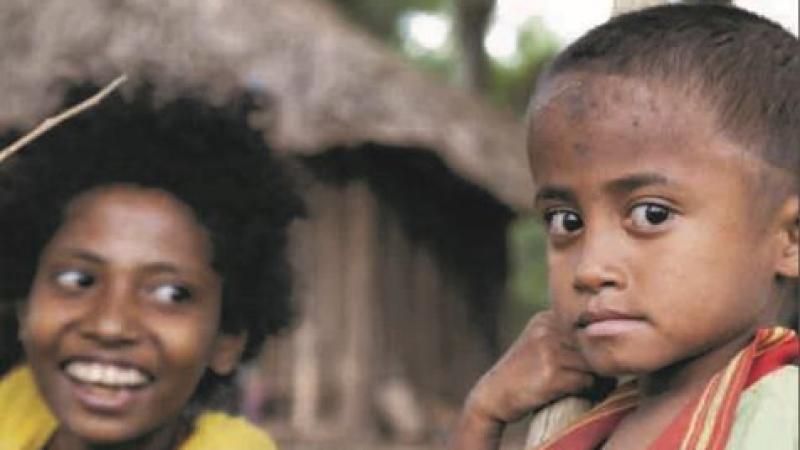 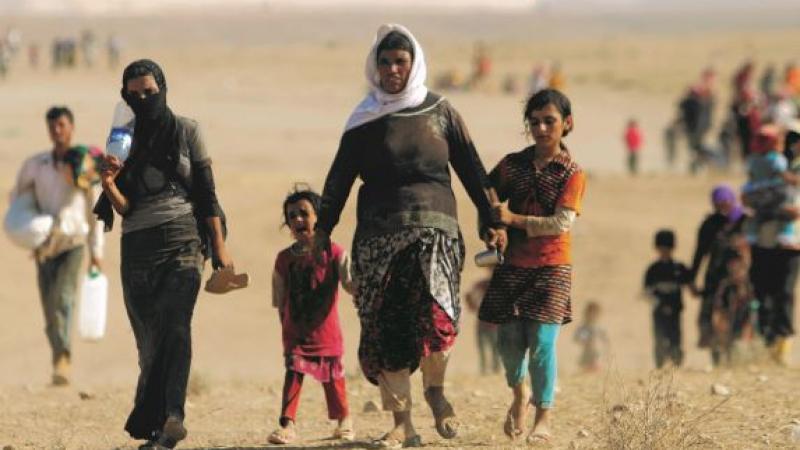 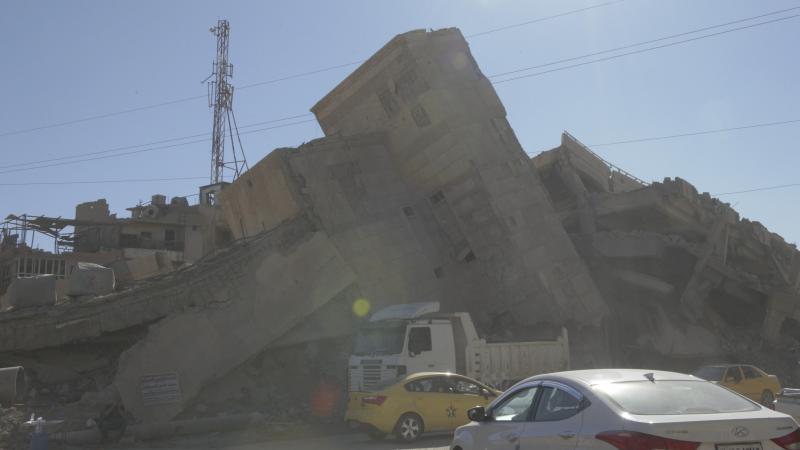 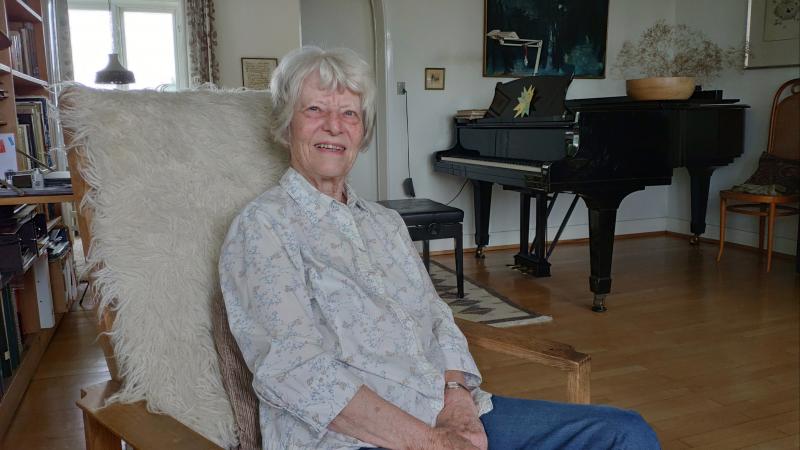 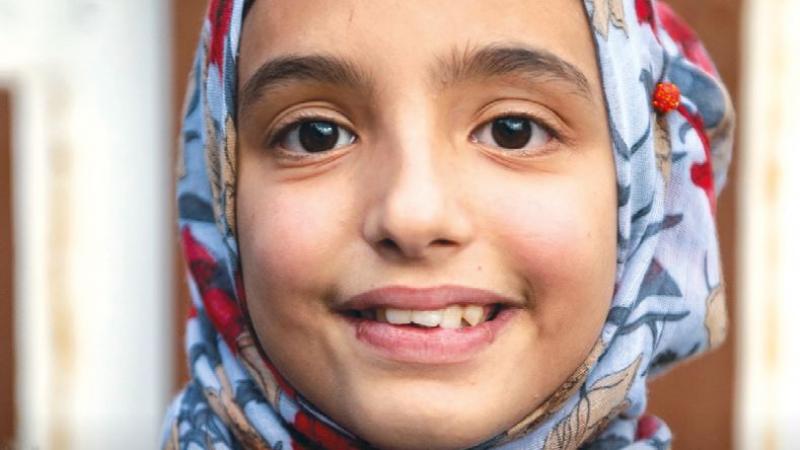