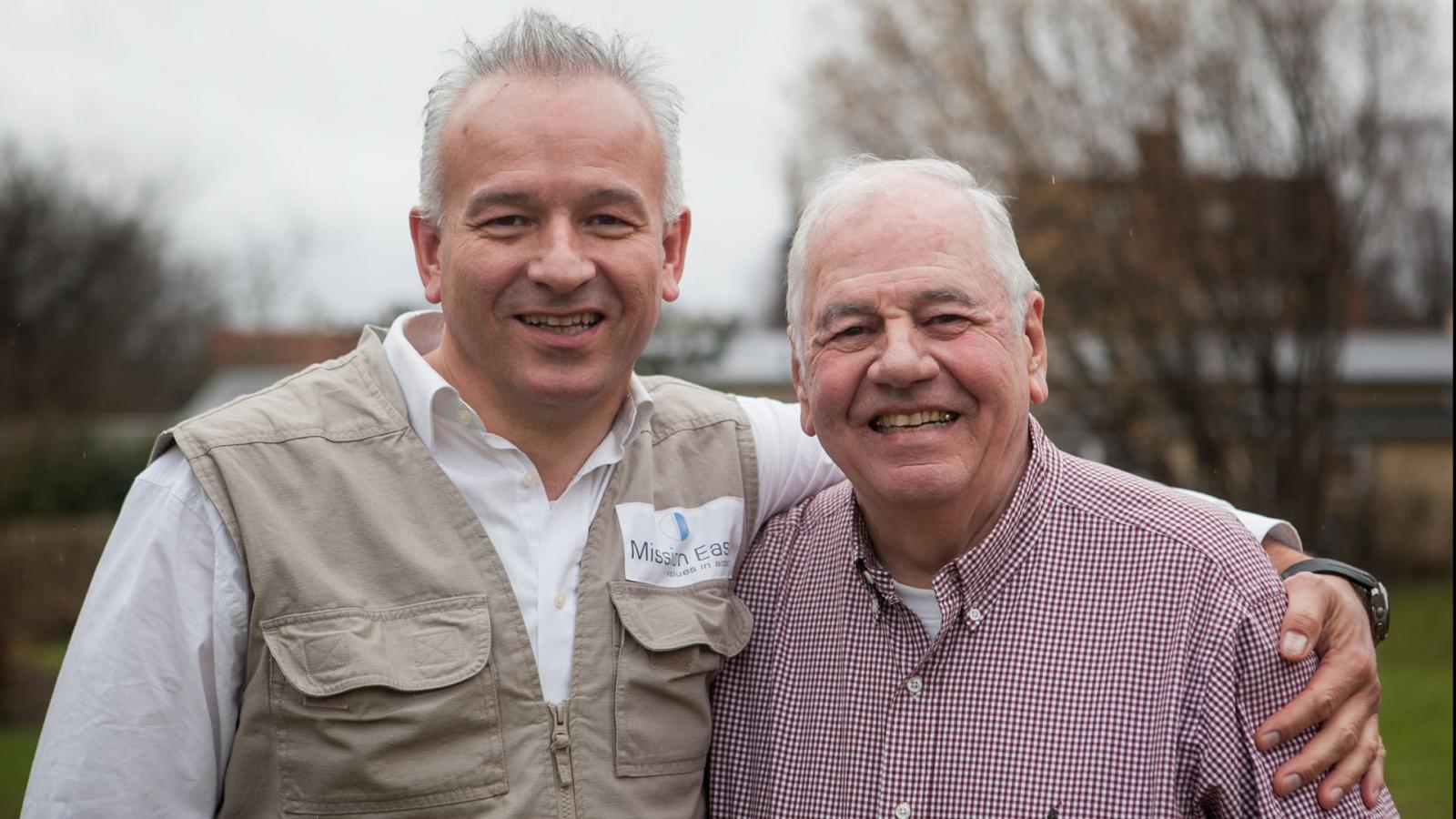 After former Secretary General Kim Hartzner was voted down as board member and chairman at the general meeting last Sunday, he has chosen to stop his work in Mission East and now recommends the current board and secretary general's work to continue the organization’s mission.

After last Sunday's annual general meeting in Mission East, the founders and former general secretaries Kim and René Hartzner now announce that together they will "stop our active work in Mission East".

At the annual meeting on 30 May in Hellerup, Copenhagen, Kim Hartzner had previously announced his candidacy for the board and later the chairmanship. It provoked a protest from the sitting board, the management team and the entire staff of employees in Copenhagen, Berlin and Brussels.

It all culminated in a vote that gave a clear majority to let the sitting board continue with the current five members. Thus, Kim Hartzner's candidacy was rejected along with the three other candidates he had supported.

The next day, May 31, Kim and René Hartzner sent a joint press release to Chairman Torben Andersen, in which they wrote:

“After yesterday's general meeting, we, Kim and René, have now agreed to fully support the current board and management of Mission East and Mission East's work in general. We have full confidence that they will bring the work and vision forward in a good and professional way.”

"We both thank our supporters for many years of service and hereby both stop our active work in Mission East."

From startup to growing organization

Kim and René Hartzner started Mission East from the family's garage in a Copenhagen suburb  in November 1991, shortly after the collapse of the Soviet Union. Since then, the organization has grown into a large development organization with 210 employees and activities in nine program countries.

René Hartzner was general secretary until 1999, when the post was taken over by his son Kim Hartzner until 2020.
Mission East is now led by Secretary General Betina Gollander-Jensen, who comes from a position as International Head of Caritas Denmark and many years of experience as seconded by the UN and the Ministry of Foreign Affairs.

Together with the board and staff, she now hopes that the organization will remain focused to do what it is set out to do in the world: to help hundreds of thousands of people out of poverty and into a dignified life for the benefit of their families and communities. 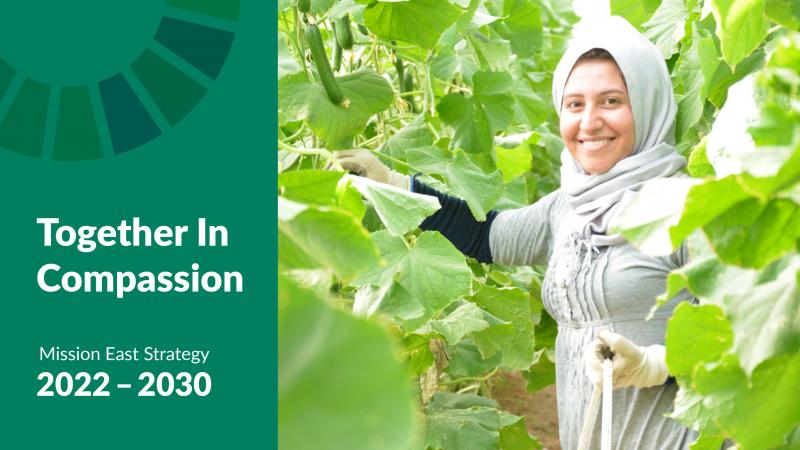 6 Jan 2022
Compassion is at the core of new strategy 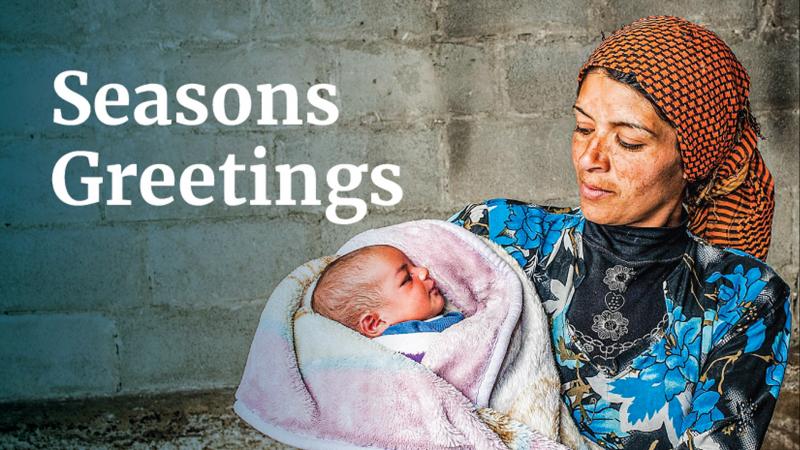 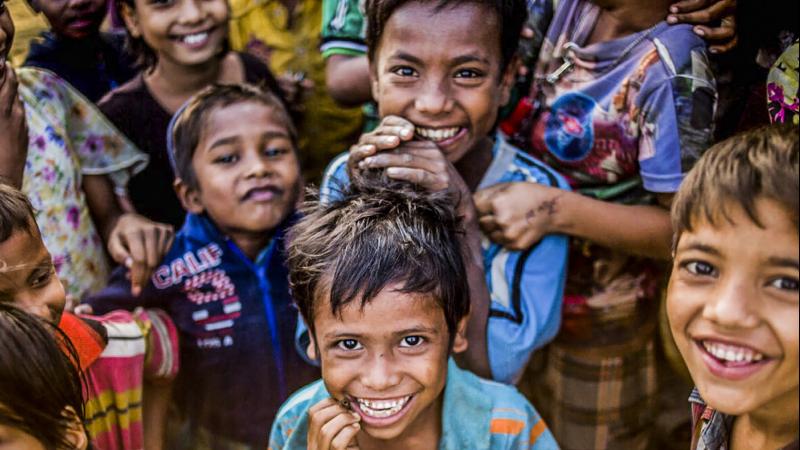 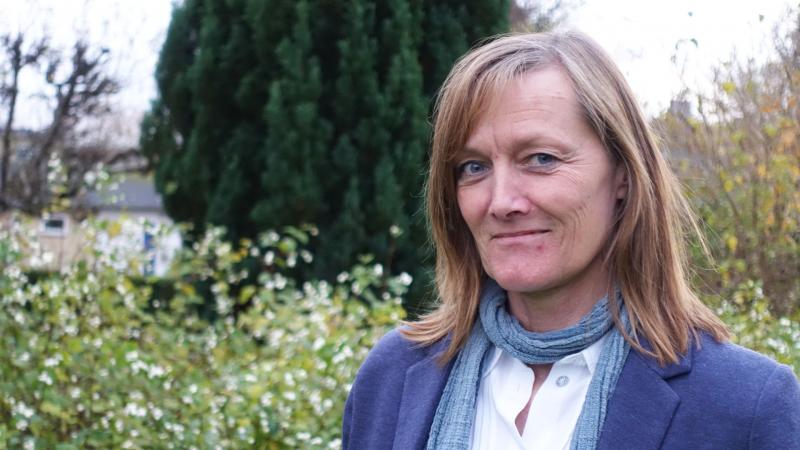