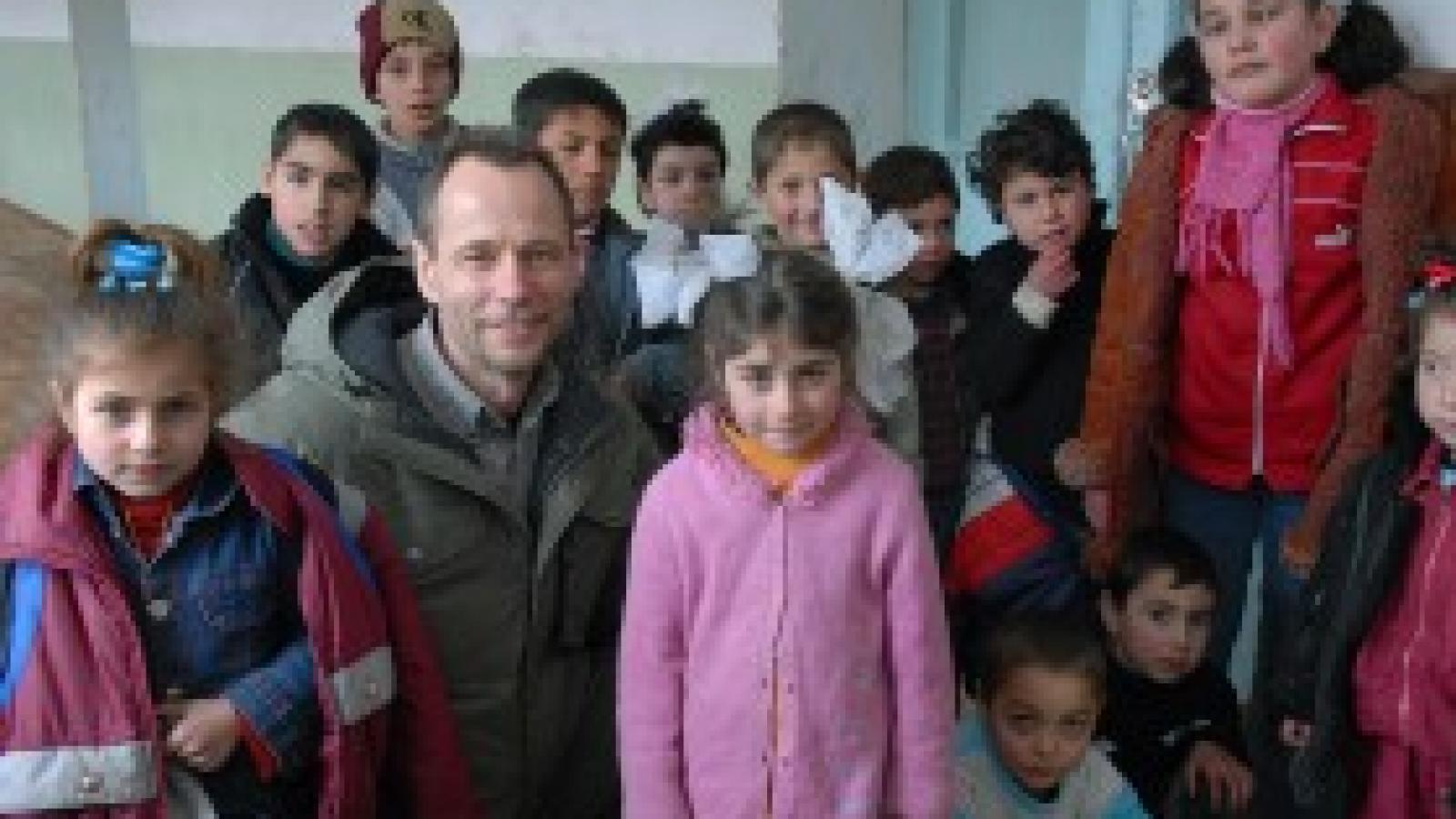 The Danish weatherman Mikael Jarnvig, known from TV, has agreed to support Mission East's work because he wants to attract attention to some of the world’s forgotten crises.

"It is the will to change attitudes in an entire country that impresses me," says Mikael Jarnvig.
"This is the organisation’s greatest strength – wanting to improve life for the neediest in the world for the long-term. And that is what has made me want to do something active for the hundreds of thousands who, with the help of the supporters, each year experience an improvement in their livelihoods. Filling stomachs today is not enough if it means that the same human beings have to go to bed hungry again tomorrow."

Mikael Jarnvig has already visited the work in Armenia where handicapped and socially vulnerable children are getting help to go to school and to get the right medical care.

"I have experienced how Mission East is well on its way to changing the negative perception of handicapped people in an entire society – an inheritance that has been with Armenia for half a century."

"Mission East is out there caring for the individuals who need help. And at the same time the organisation is helping the authorities so that they at some point will be able to take care of the needy by themselves. I find that impressive. Unfortunately, a lot of the work that Mission East does takes place in areas with crises that often do not have a priority in the media spotlight."

Tajikistan is one of the poorest countries of the former Soviet Union. The extent of natural disasters there is so overwhelming that earthquakes and floods repeatedly rob the population of their chances of improving life for themselves and the next generation.

"They really need the help to move on. Unfortunately we do not read about it in our newspapers or hear about it on TV in Denmark. That is why I’m excited to be attracting attention to these groups of neglected people." 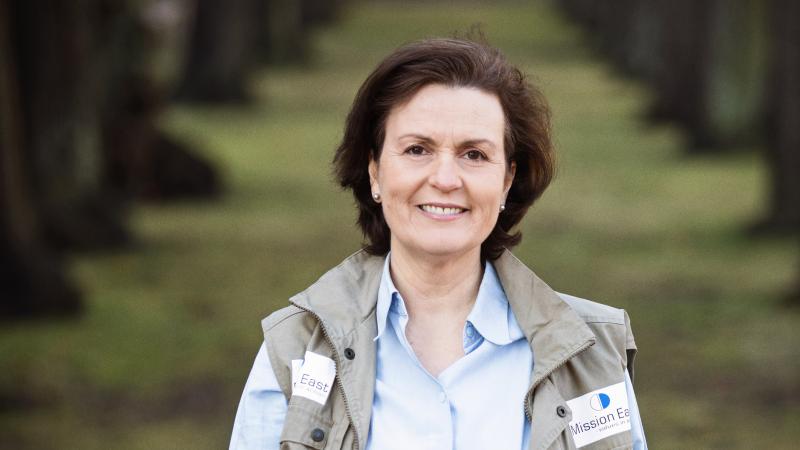 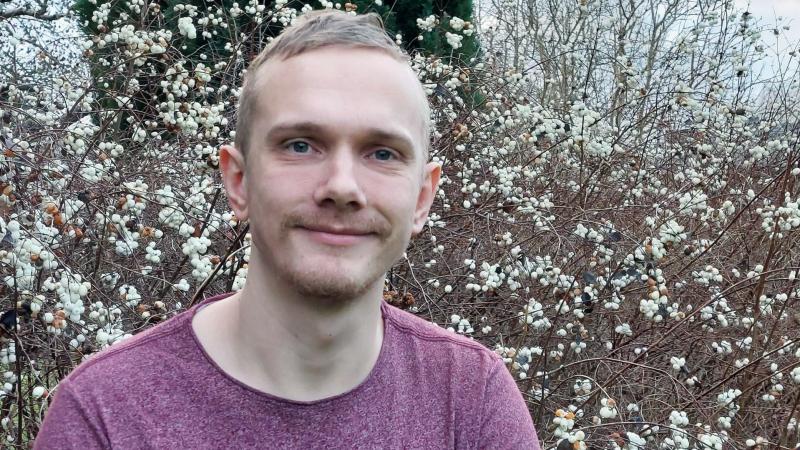 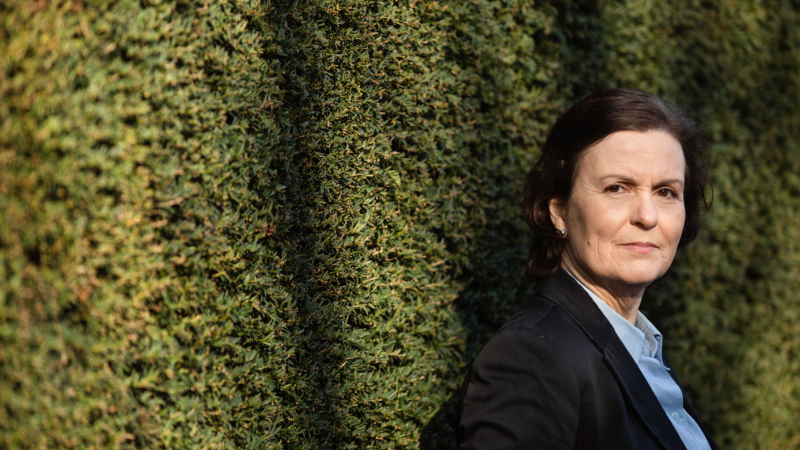 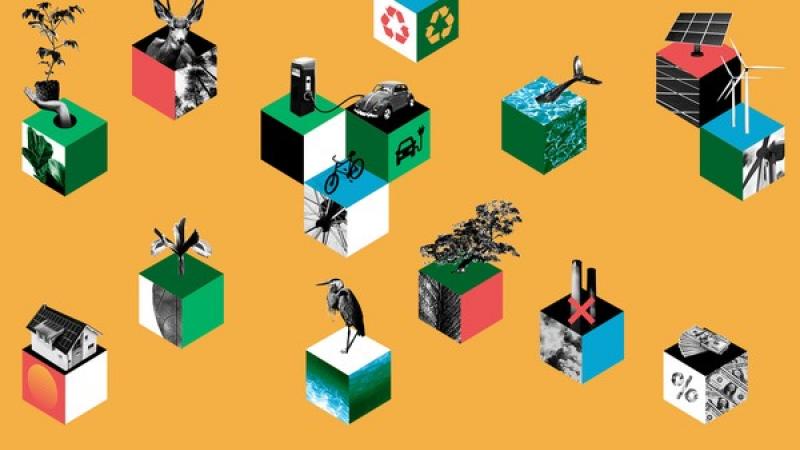 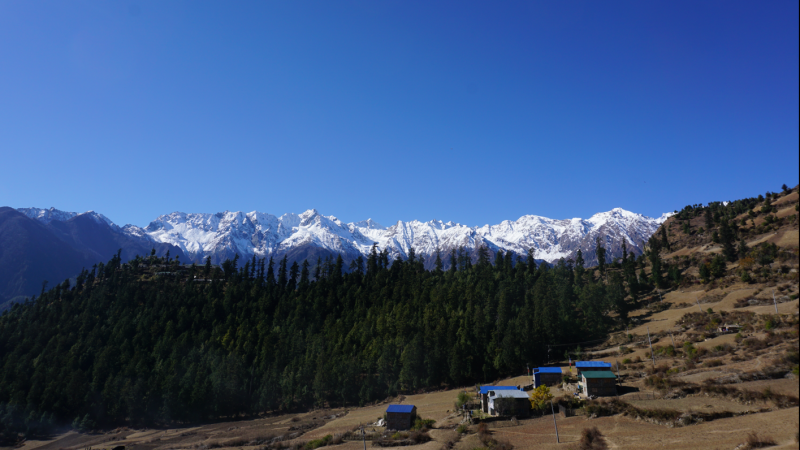