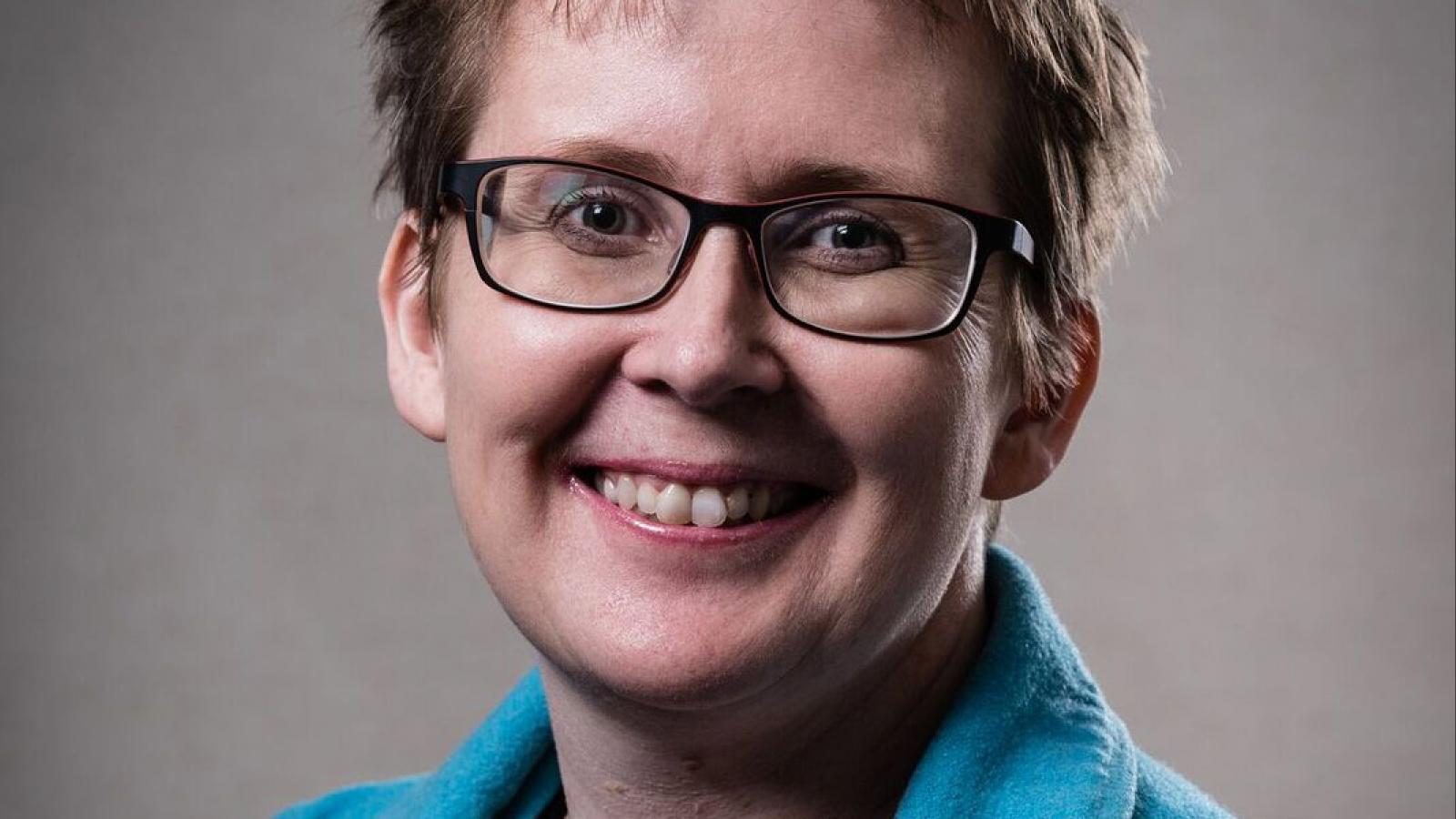 - Mission East is out in areas where few others reach out, helping people without expecting anything in return. That is why I support Mission East, says regional councilor in west Denmark Marianne Karlsmose.

"I support Mission East because Mission East reaches out to areas where there is not much help available. And Mission East is helping people for their own sake - not to get anything back. This is contrary to many development policies, where emergency aid is provided to, for example, prevent refugee flows into Denmark!”

This is what Marianne Karlsmose says, who is a regional council member for the Christian Democrats in the Central Jutland Region and deeply involved in the council's psychiatry and social committee.

All people are equal

“All people have value, no matter what they can contribute. Unfortunately, we live in a time where we are being measured and weighed on what we can accomplish. It's like you have to be perfect to be good enough. But humans have value from the beginning of life to the end of life. Regardless of psychiatric diagnosis or disability. And no matter where in the world you live,” she states.

And this is where her values fit well with Mission East.

"Mission East makes a big difference for people's own sake right at the front line. I want to back that up!” she says.

Important to have right motives

"Many motives are quickly mixed into relief and development work," continues Marianne Karlsmose.

"Politically, it can quickly become the case that we provide emergency aid to get something back. This is where I think Mission East is out there without necessarily expecting anything directly back. But where we make a difference on the human level.”

“In Denmark we are very focused on what we get something out of. There, we really need to back up those who are right out at the front line. The selfless help to people in need, where we cannot directly see a benefit, for example by preventing refugee flows to Denmark.”

Membership to support those in the front line

“What initially caught my interest was the work in North Korea. It really is a closed country where you have managed to do an exciting job. Since then, I have followed you and become more active in my support now because I am taking up the baton after my father, who I lost last year. He was a faithful supporter for many years, and I would like to continue that tradition.”

"I also support because I have followed the situation over the past year and want to become a more active supporter and sign up as a member of Mission East. It is my small contribution to encourage those who stand at the front line and stay focused on what it is really about!” 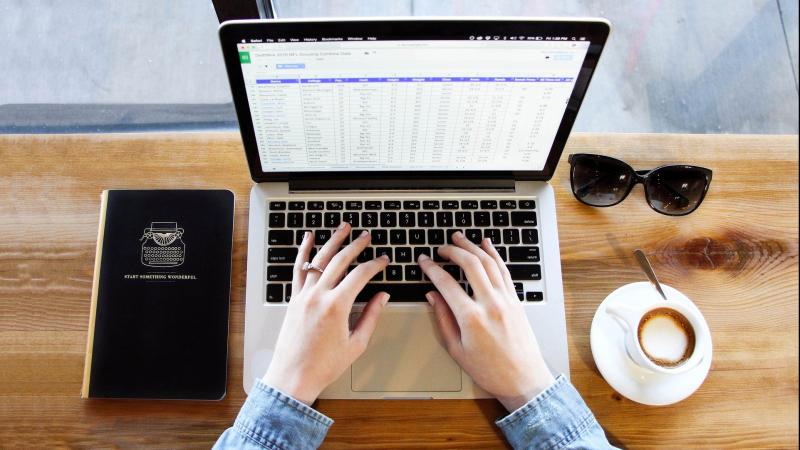 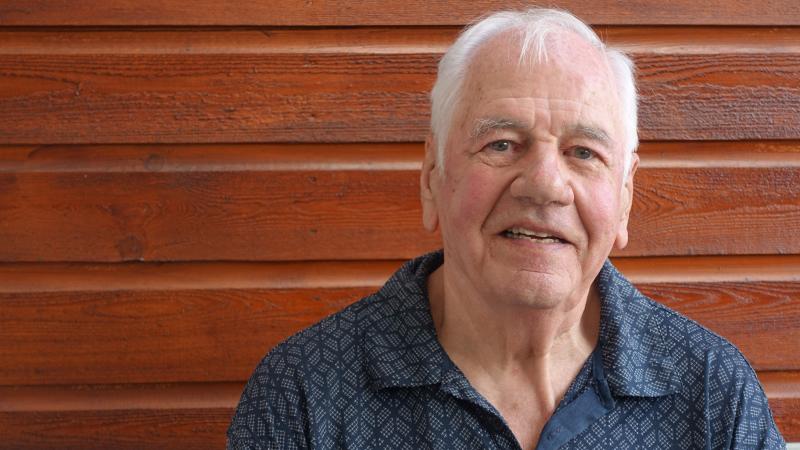 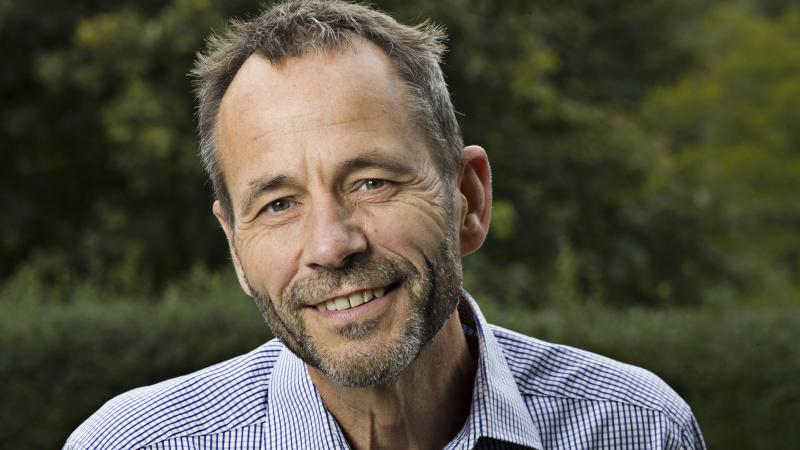 8 Jul 2021
Meteorologist: Help the world to cope with climate change 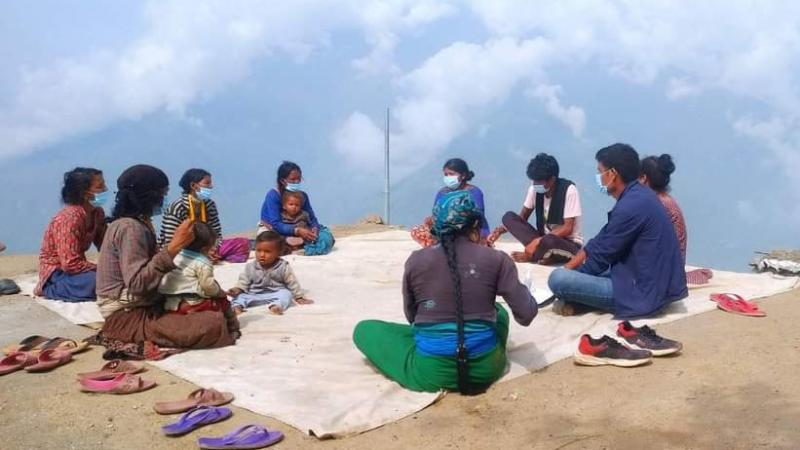 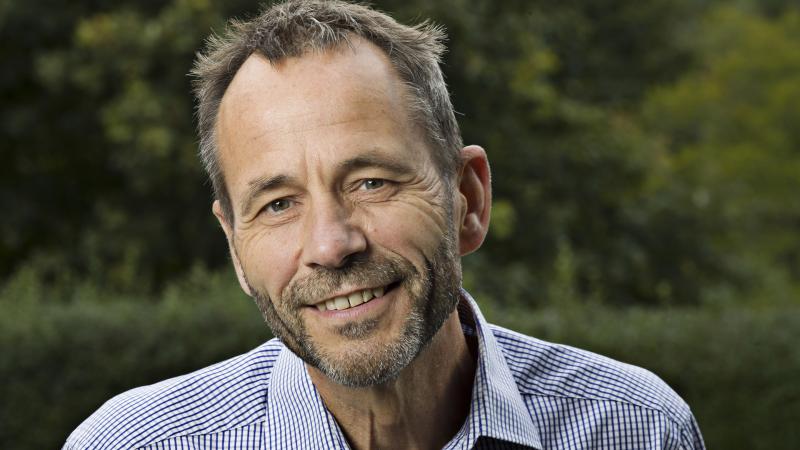