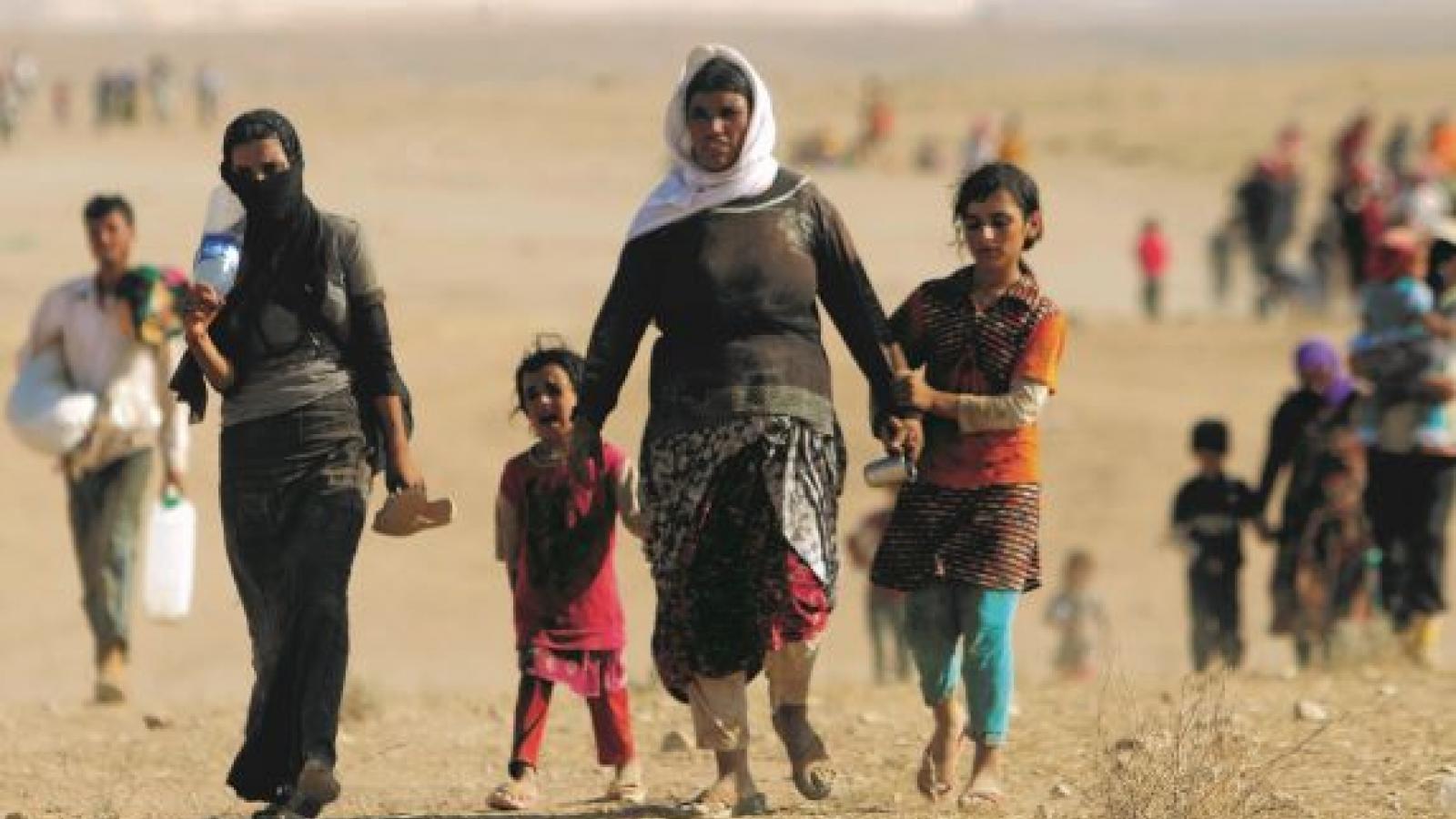 We asked Louise Schwartz, psychologist and Head of Department at the Region of Southern Denmark's Trauma and Torture Survivors Department in Odense and Vejle.

Overcoming, among other things, is finding meaning in the madness, being able to piece stories together and embed life's positive experiences, and on the whole receive recognition for its suffering.

But it can be difficult to recover from trauma if you do not have the skills to deal with adversity and violent experiences later in life.

"When you are hit by violent events, there is a greater risk of having more complex reactions," says Louise Schwartz.

However, she hastens to say that violent events will shake all people. There is just a difference in how we react and process them. “It's basically about acquiring relevant coping strategies. You learn something about dealing with emotional stress and thus have strategies when you encounter new stresses, ”she says.

"Being told what you have been exposed to and receiving recognition can be healing in itself." - Louise Schwartz, specialist psychologist

“The safely attached child will seek solace from the mother or father and regain their affections. The stress is down-regulated so they can go out and explore the world again. With insecurity, the child reacts with anxiety and has difficulty letting go of his mother again. "

Others have an evasive attachment pattern in which they have learned not to show emotion, explains Louise Schwartz. And yet others have no pattern at all.

“It is characteristic of people who have difficulty regulating emotions. Each time they enter into new anxiety-provoking situations, they have to figure out how to deal with it now. They have not had firmly established and stable strategies for dealing with separation and loss. "

Speaking and being recognized

But the right psychological support can change that, says Louise Schwartz.

“Among other things, we work with so-called narrative exposure therapy, which aims to create coherence in the patient's history. By retelling her story, the patient is making it more nuanced and meaningful. Not only focus on the traumatic experiences, illustrated with stones on a lifeline. But also focus on the positive experiences in life and illustrate them with flowers on the line. Great life events such as marriage, birth of the first and second child, etc. are lost when you carry violent and traumatic experiences".

Seeking meaning where there seems to be none

In the treatment of trauma and torture victims, the psychologist is constantly watching for protective factors that can be mental ballast and create emotional balance. This is where social relationships come into play: spouse, children, family and friends. But religion also plays a part.

"Religion helped make life meaningful before being exposed to the violent events. And religion can help to regain some form of meaning, after the terrible thing that has happened, "says Louise Schwartz, referring to Austrian psychiatrist Viktor Frankl, who survived the Nazi kz camps and developed the so-called logo therapy to seek meaning where there seems to be none.

"I have started to live again!"

Louise Schwartz can look back on many patients who have come back to life and now can do things they dared not do before. A female veteran had severe anxiety because she had received death threats during the time she was posted. After the treatment, she wrote a letter to Louise Schwartz:

“When I started treatment, I just survived. Now I have started to live! ”

Several refugees are also being treated. In some cases, their families do not know what the patients have been through. They believe the injuries are due to things other than torture and imprisonment. This is because, among other things, there can be shame and guilt associated with the difficult experiences one has had. It is best to avoid dealing with the traumas.

“We always try to involve the relatives and thereby allow the patients to openly tell the family what they have actually been exposed to. The testimony matters a lot. To say aloud what you have been exposed to and to receive recognition can in itself be healing, "concludes Louise Schwartz." 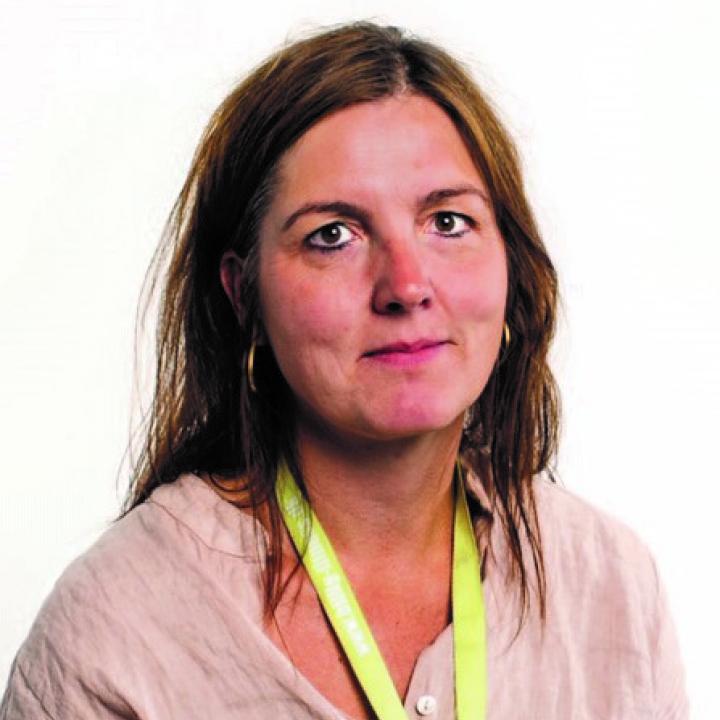 "Religion can help you find a way to get back to some kind of meaning, after the terrible things that have happened" 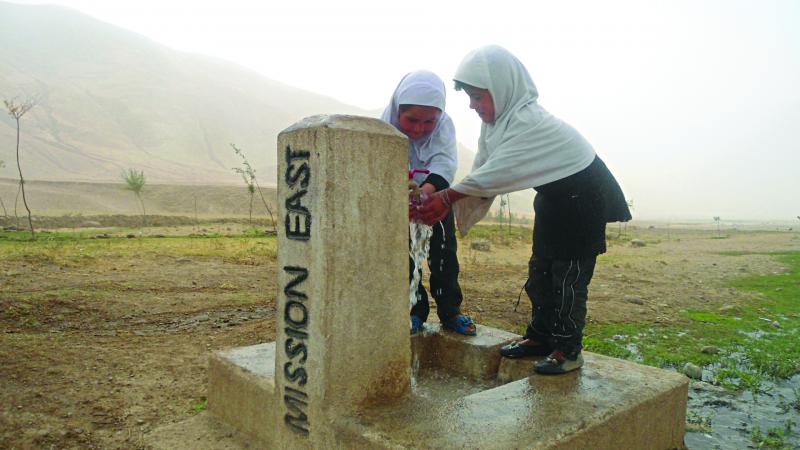 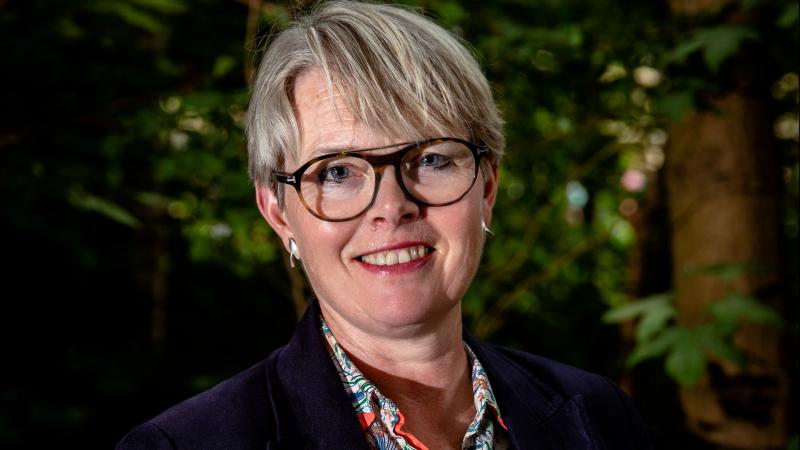 31 Dec 2020
Futurist about 2021: Safe preparedness is more important than ever 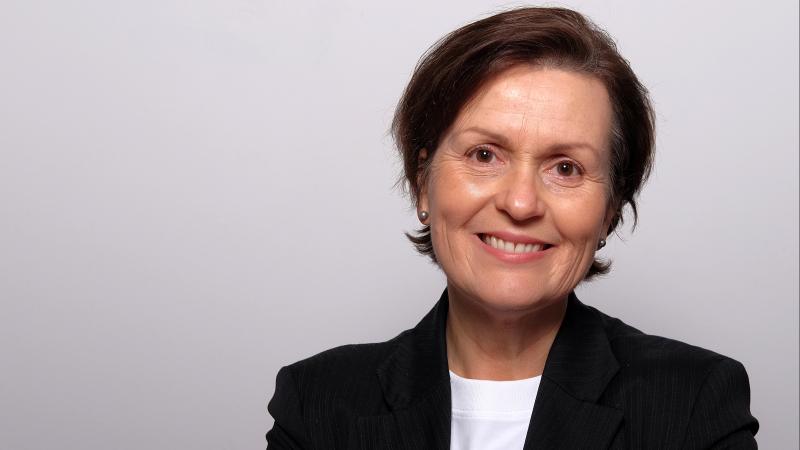 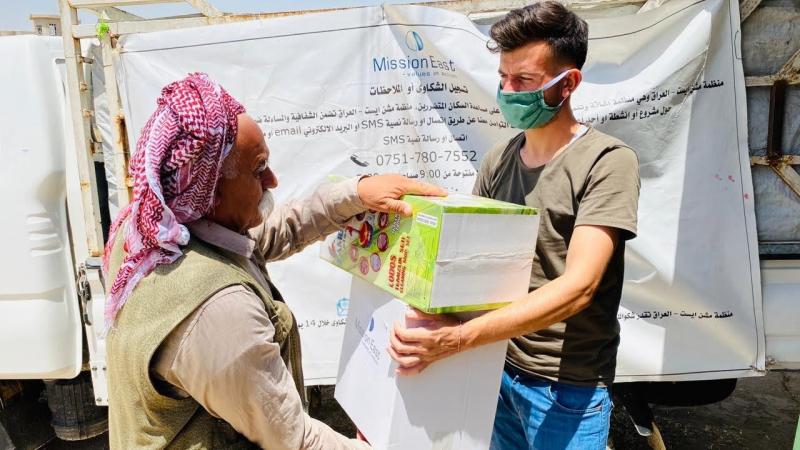 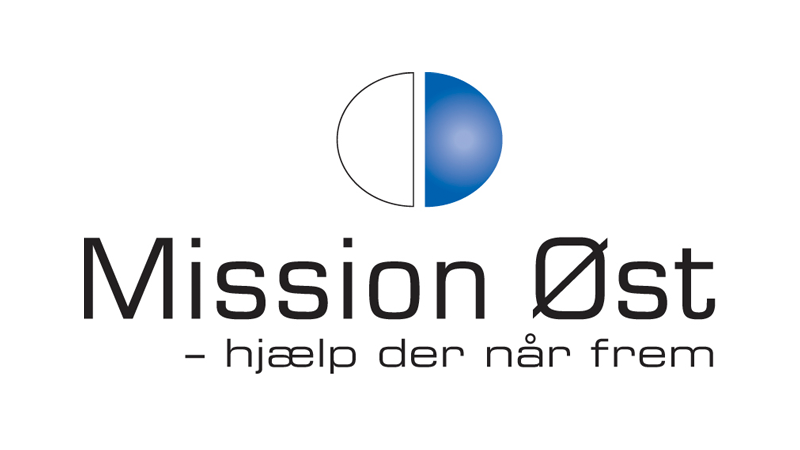