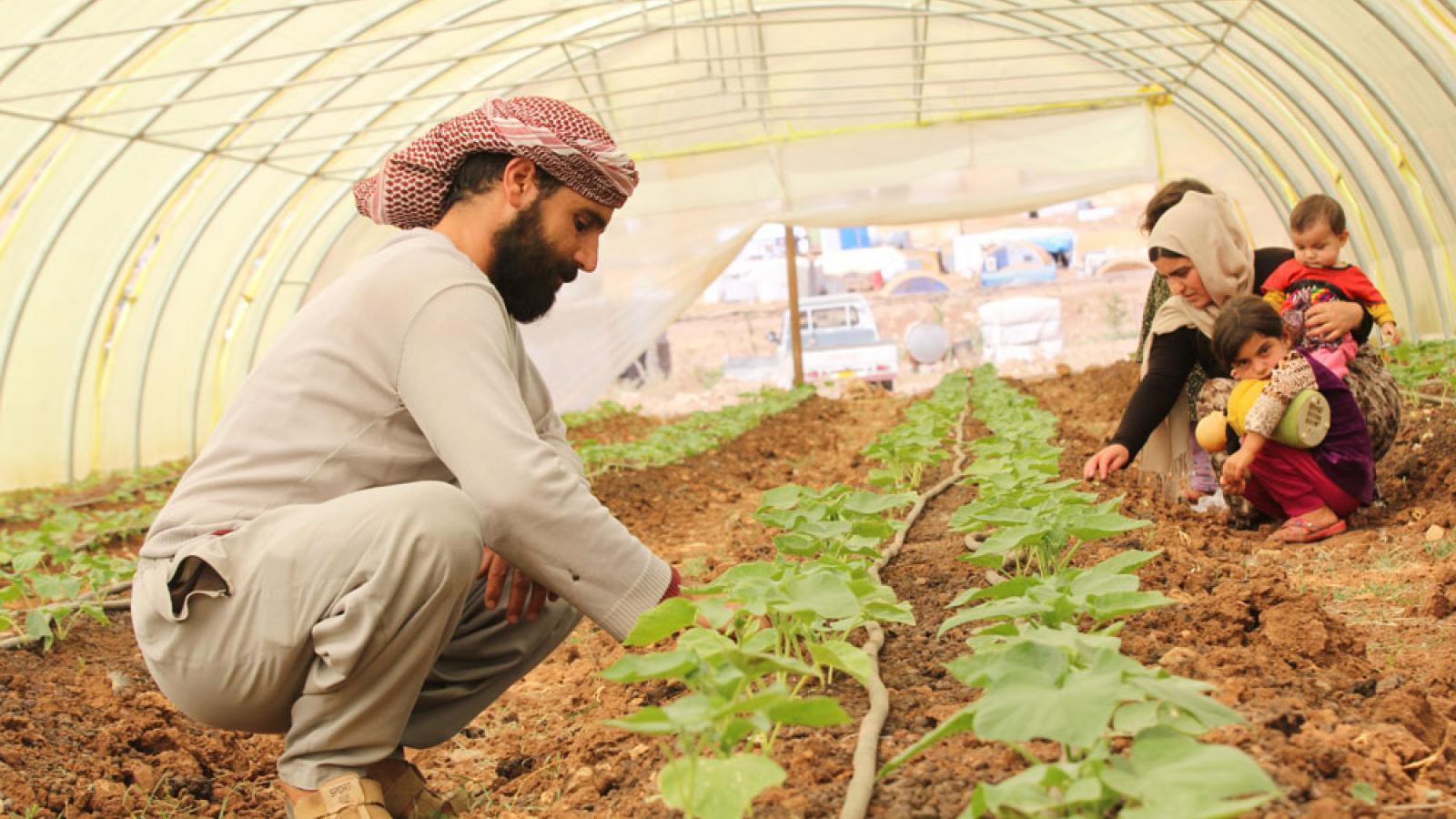 Extreme droughts and water shortages are plunging the population of Kurdistan and Nineveh into a food and health crisis. Mission East is making a massive relief effort in both Syria and Iraq.

Rising temperatures, failing rainfall and extreme drought are now having serious consequences for as many as 12 million people in Syria and Iraq.

Throughout the region around Kurdistan and Nineveh, a widespread drought is affecting the water supply and thus drinking water for the population and water for irrigating fields. When dams dry out, it also affects the electricity supply and thus the health facilities.

More than five million people in Syria directly depend on the river. In Iraq, the loss of access to water from the river, and drought, threaten at least seven million people.  Some 400 square kilometres of agricultural land risk total drought. Two dams in northern Syria, serving three million people with electricity, face imminent closure. Communities in Hasakah, Aleppo, Raqqa and Deir ez Zour, including displaced people in camps, have witnessed a rise in outbreaks of water borne-diseases, reports Norwegian Refugee Council (NRC).

Mission East provides a massive relief effort in both Syria and Iraq through local partner organizations. In Syria, returnees are being helped to rebuild houses, re-establish fields and start small businesses. Also in Iraq, the locals are getting help to earn a living through beekeeping, agriculture and starting up new businesses. In both places, local partners run civic centers with the support of Mission East. In both countries, children, young people and women are being helped to recover from post-war trauma.

Photo: Bilal and his family from Sinjar in Iraq grow cucumbers in a greenhouse from Mission East. 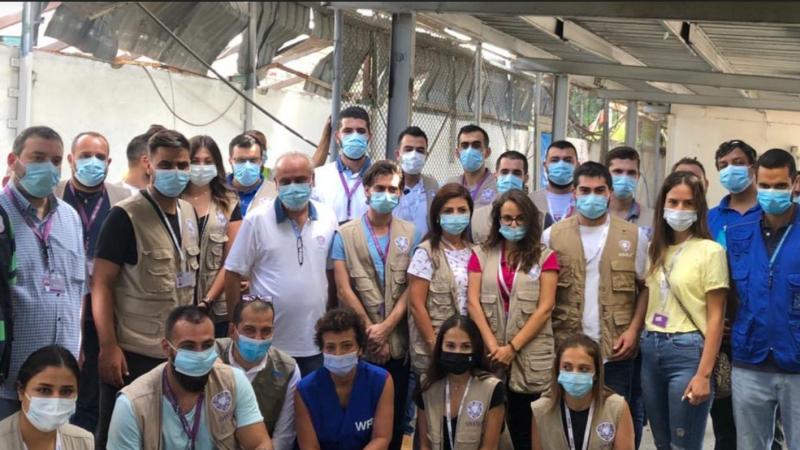 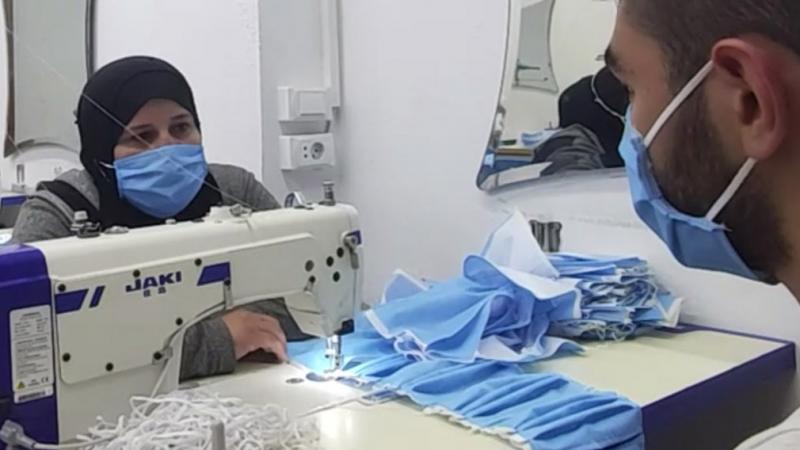 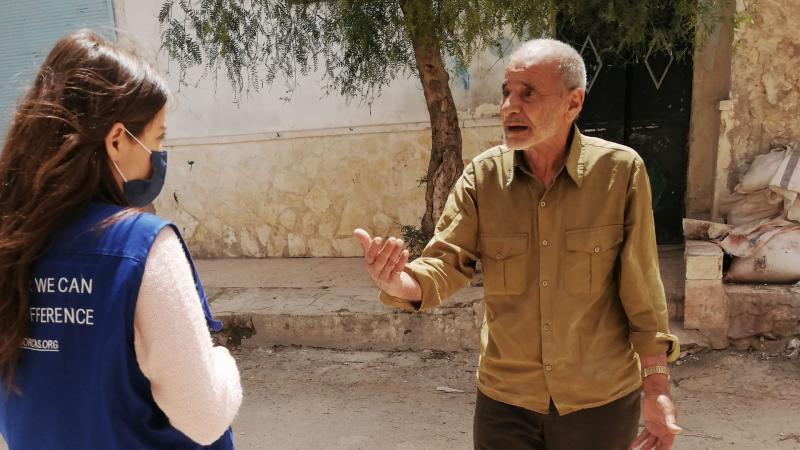