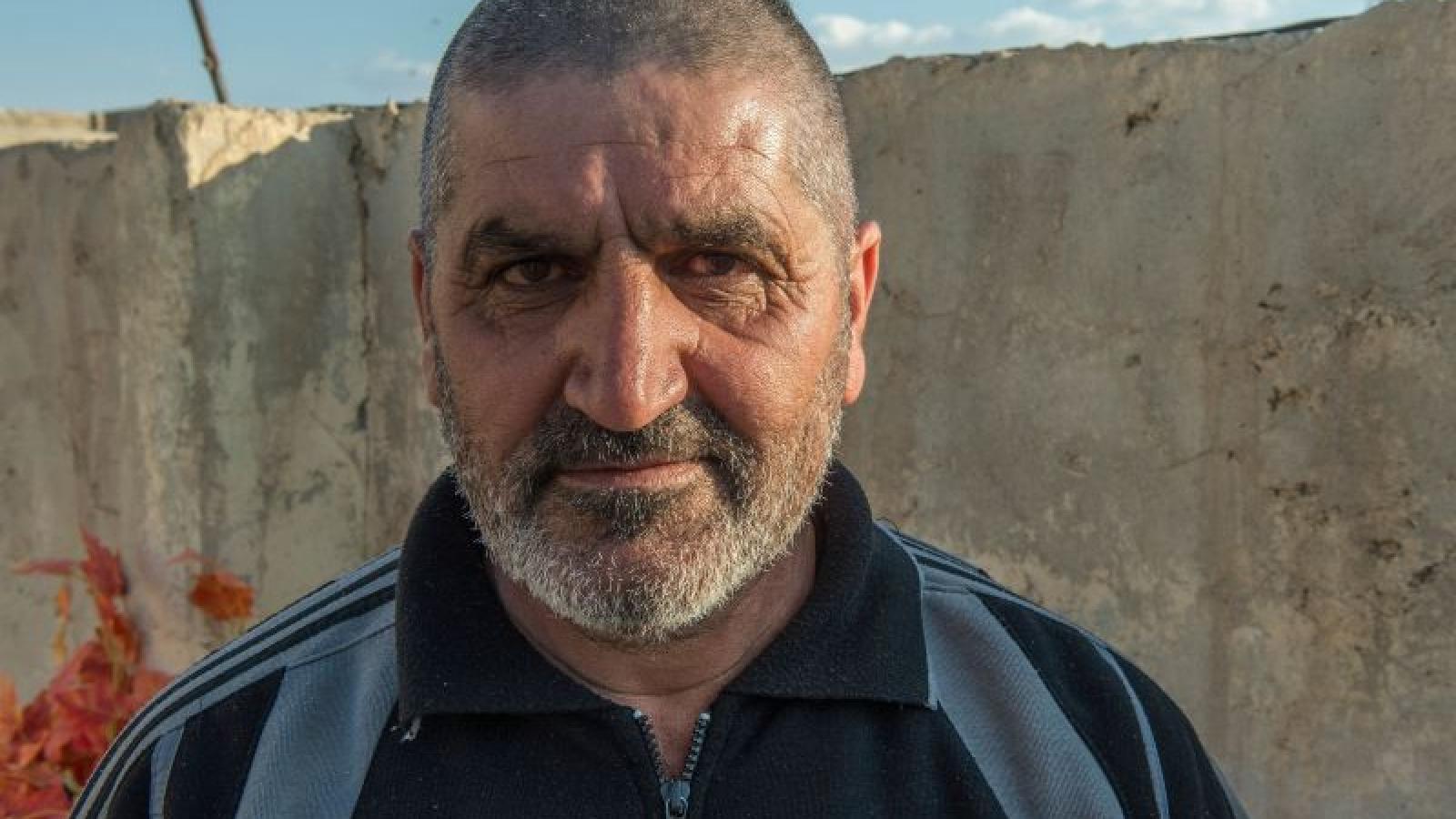 An emergency relief kit can make a big difference to an Iraqi family.

Earlier this year, Najib, an Iraqi father and farmer, returned to his home in the Christian village of Telasquf near Mosul after having been displaced from there for two and a half years. When he met the Managing Director of Mission East, Kim Hartzner, he thanked him for the relief that he and his village had recently received.

“I would like to thank you for all the goods that you are distributing. We appreciate it, and we wish that many more people can be helped,” Najib said. He is the father of nine children and escaped with his family when Islamic State occupied Telasquf in August 2014.

Najib is one of more than 65.000 Iraqis in the Mosul area that have received assistance from Mission East since the end of 2016. Last winter, people in his village received heaters, kerosene, kitchen utensils, hygiene kits, blankets and mattresses. The aid made a big difference to them. As Najib puts it, they had nothing when they returned. Now they hope that the future will be better.

“We wish to stay in this village,” Najib said. “Our forefathers were working in agriculture, and we will continue to farm the land. I also hope that my children will continue doing this.”