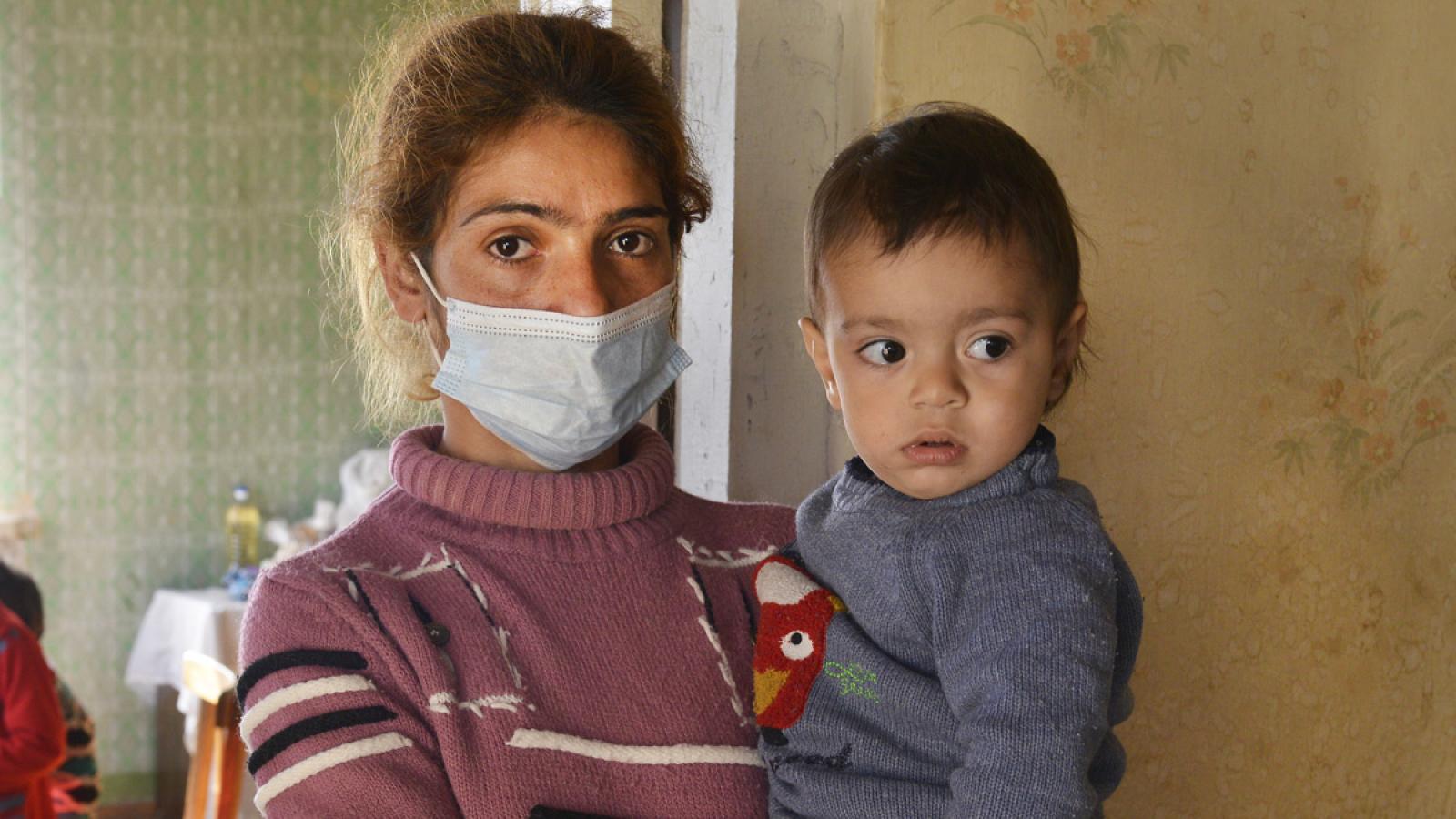 A fragile ceasefire between Armenia and Azerbaijan leaves 75,000 displaced Armenians without food, clothing and the ability to withstand the cold winter and COVID-19. Mission East joins forces with other NGOs to help.

The six-week-long conflict over the disputed province of Nagorno-Karabakh took an unexpected turn when a peace agreement was reached between Azerbaijan and Armenia with Russian intervention.

The peace agreement means that Armenia retains the area around the province's largest city, Stepanakert, and Azerbaijan retains control of the second largest city, Shushi.

The agreement also means that the buffer zone, which was under Armenian control and secured the connection between Armenia and the Armenian people, is now under Azerbaijan's control. Although Russian troops are patrolling the border to secure Armenian connecting lines, the uncertainty is great and the chances are slim that the 75,000 Armenian displaced will dare to return.

Mission East is present in Armenia and is preparing a large-scale relief operation with other NGOs. The focus is primarily on securing food, blankets, winter clothing, hygiene and protection against COVID-19.

Mission East’s founder Kim Hartzner is right now in southern Armenia reporting on people who have fled, people that miss the most basic necessities right now.

He reports on Ashrin and Albert and their two children who fled their apartment in Shushi, staying in shelter and hearing their apartment being bombed. Earlier, they had hidden their children in a nearby church while out shopping for food, but it too was bombed. The children were rescued as by a miracle when an elderly man shielded them with his own body from the toppling rubble. Now the family has taken refuge in the Armenian capital Yerevan.

The ceasefire is fragile, and Kim Hartzner himself was close to being hit when Azerbaijani forces accidentally shot down a helicopter just 150 meters from Hartzner's car.

The conflict between Armenia and Azerbaijan over the province of Nagorno Karabakh broke out on September 27, ending a ceasefire from 1994. Also then, displaced Armenians from the province spread in southern Armenia and Mission East was present and provided food and medicine over a three-year period to 65,000 displaced. 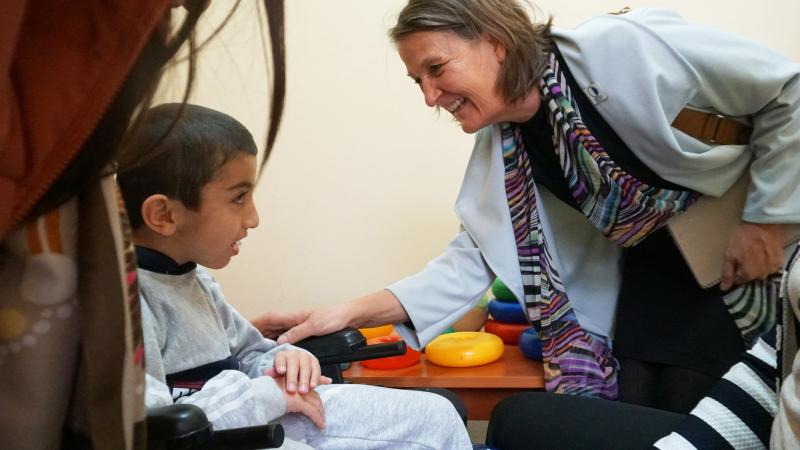 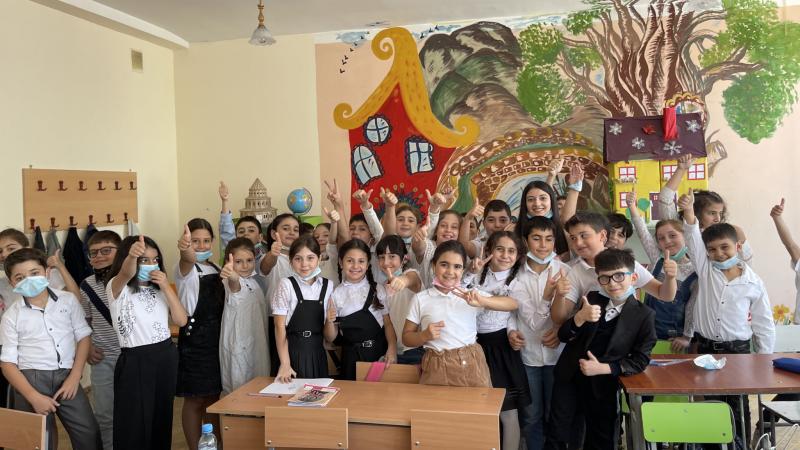