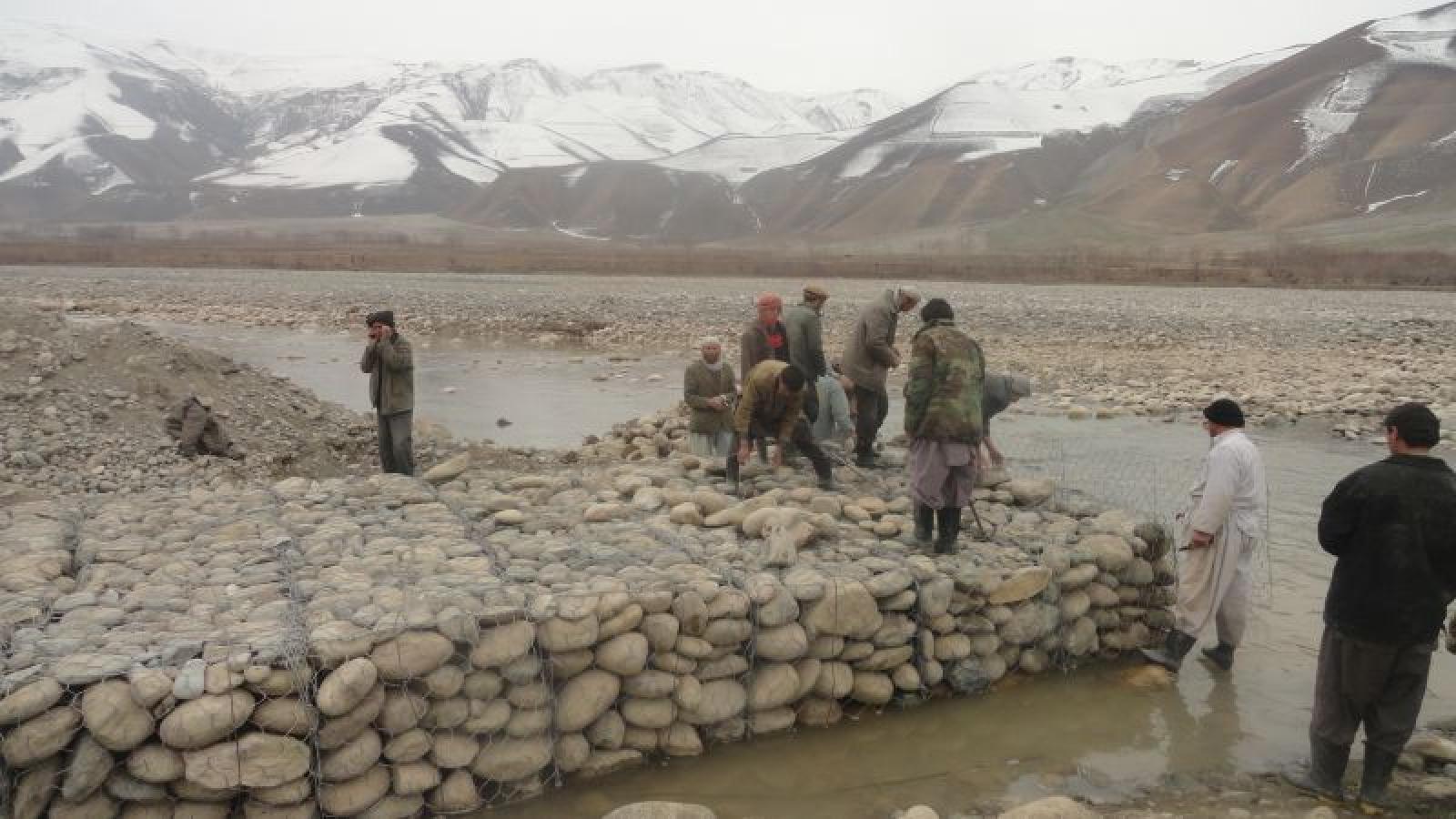 The walls saved the village

A village in northwestern Afghanistan used to be hard hit by floods that washed out crops as well as houses. Then Mission East helped the villagers build three protection walls to divert the water.

Mohammad Nadir remembers his childhood in Malikha-e-Khetayan. The village near the Taloqan River in northwestern Afghanistan was surrounded by green fields, the hills nearby were full of trees and bushes, and the area was home to a variety of wild animals.

Four decades later, the area looked much less beautiful. “People were cutting down trees and plowing the hill sides to convert the land for agricultural use. We later realised that we were destroying our environment and damaging our lives and the creatures that were living around our villages,” Mohammad Nadir says.

In other villages further up the river people acted in similar manner, and this affected Malikha-e-Khetayan. The village was hit by floods that washed out hundreds of hectares of agricultural land, orchards, buildings and houses. The villagers had to move to the hill sides to seek safety.

“Our community became more vulnerable than it was 40 years ago. Poor knowledge of disaster risk reduction, weak leadership and limited resources affected our lives. Many hectares of agricultural land ended up on the river bed. We were watching as our land and houses were flooded,” Mohammad Nadir recalled.

Something had to be done. The village approached the local authorities, and they contacted Mission East in 2013 to find a solution. After a number of meetings between village leaders and the Mission East team in the area, they jointly decided to build protection walls by the river to divert the water and reduce the risk of flooding.

“Our community too responsibility for digging the foundation and loading and unloading the stones for the wall. The Mission East technical team made the design and supervised the project. Three protection walls were constructed. The community development committee was involved in site selection and quality control,” Mohammed Nadir said.

The protection walls are a great success. They now protect 400 hectares of agricultural land, a flourmill, irrigation systems, a micro hydro power plant and the houses in the village. Most of the villagers have learnt how important it is to accept responsibility for reducing the risk of disasters.

“The walls are still functioning and are protecting our resources. We are grateful of the support that Mission East has provided our community,” Mohammad Nadir concluded. 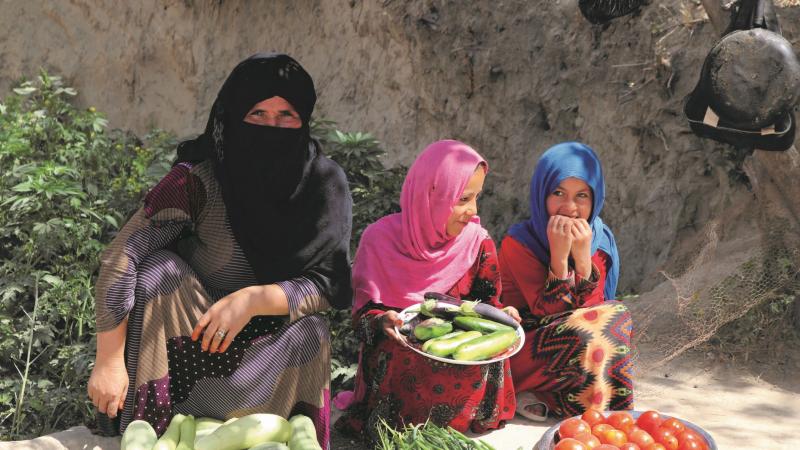 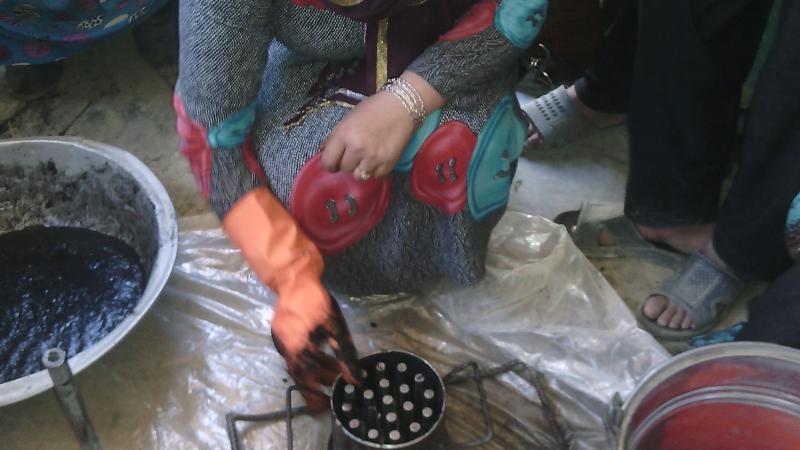 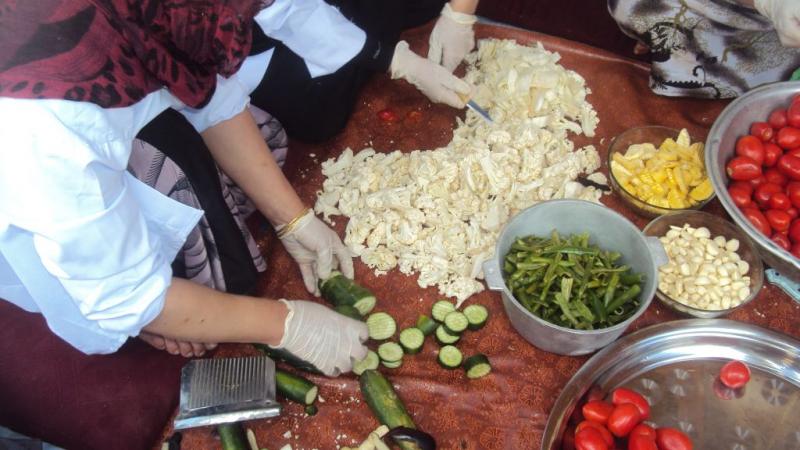