No development without education - Mission East in Afghanistan

Mission East’s Managing Director, Dr Kim Hartzner, has just been on a trip to Afghanistan. What most people hear about Afghanistan is bombs, angry mullahs and Taliban, burning schools and fighting between the police and Taliban. But in general the news does not talk about the progress also taking place in the country.  It does not mention all the fantastic things that are happening in Afghanistan every day.
Among many other things, Mission East has built six schools in Afghanistan over the last year. During his visit, Kim Hartzner attended the handover ceremony at which the Afghan Government officially took responsibility for one of these schools, in the village of Khanaqa, Takhar province. Surrounded by mountains, everything else seems far away: for kilometre after kilometre there is nothing but mountains. But now there is a school. And this brings hope - hope for a way out of poverty and for young people to learn to participate in creating the development the country needs. The local mullah is positive about the schools: “No development without education. We need engineers and doctors!

”The construction of this school was made possible because of the 43 kilometres of road that Mission East has built in co-operation with the Tearfund Belgium, financed by the Belgian Foreign Ministry and EU. The road is extremely important since the previously isolated villages in the district now have easier access to markets, schools and health clinics.

But attending school does not solve all the problems of poverty. Mission East has also carried out other project activities in these villages, to contribute to an improvement in health and well-being.  In particular, clean drinking water and hygiene education mean a reduction in deaths from preventable diseases.

Kim recalls the words of one villager he met:

“Life has changed dramatically. Before 20 to 30 children died each year. Now not a single one dies”

How positive to see that ‘good news’ is also a reality in Afghanistan! 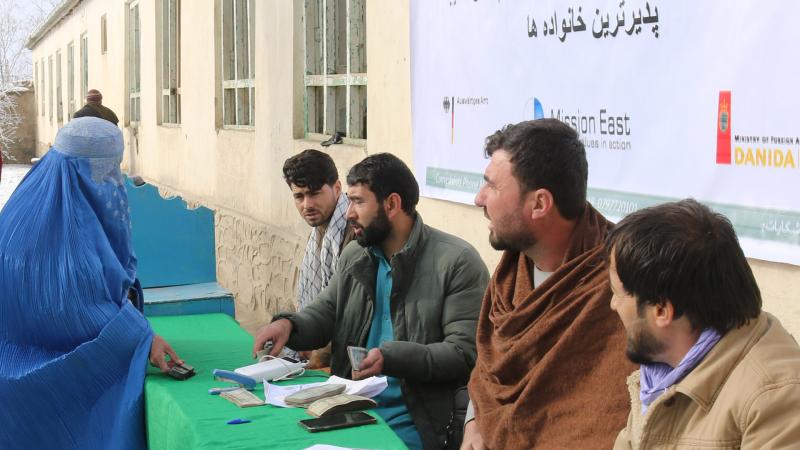 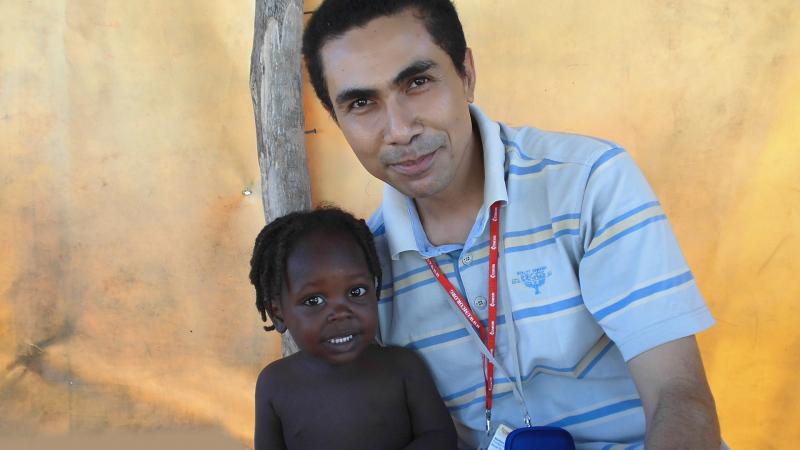 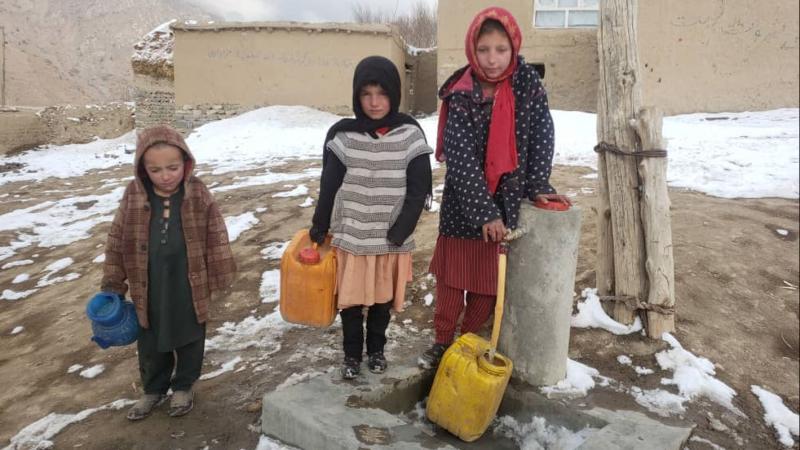 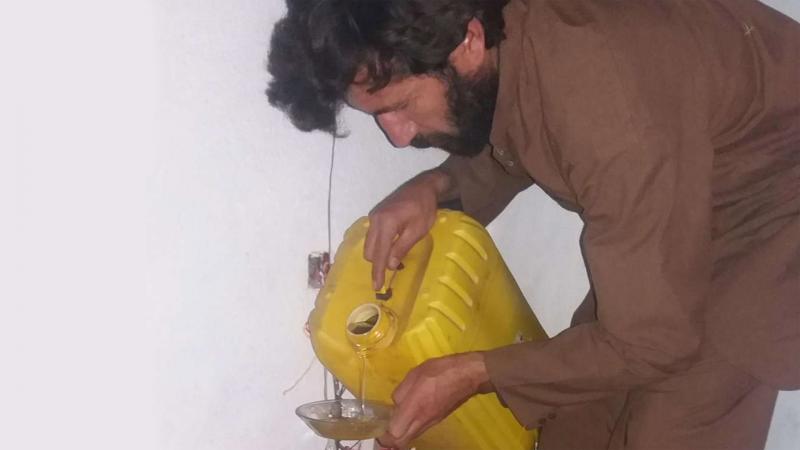