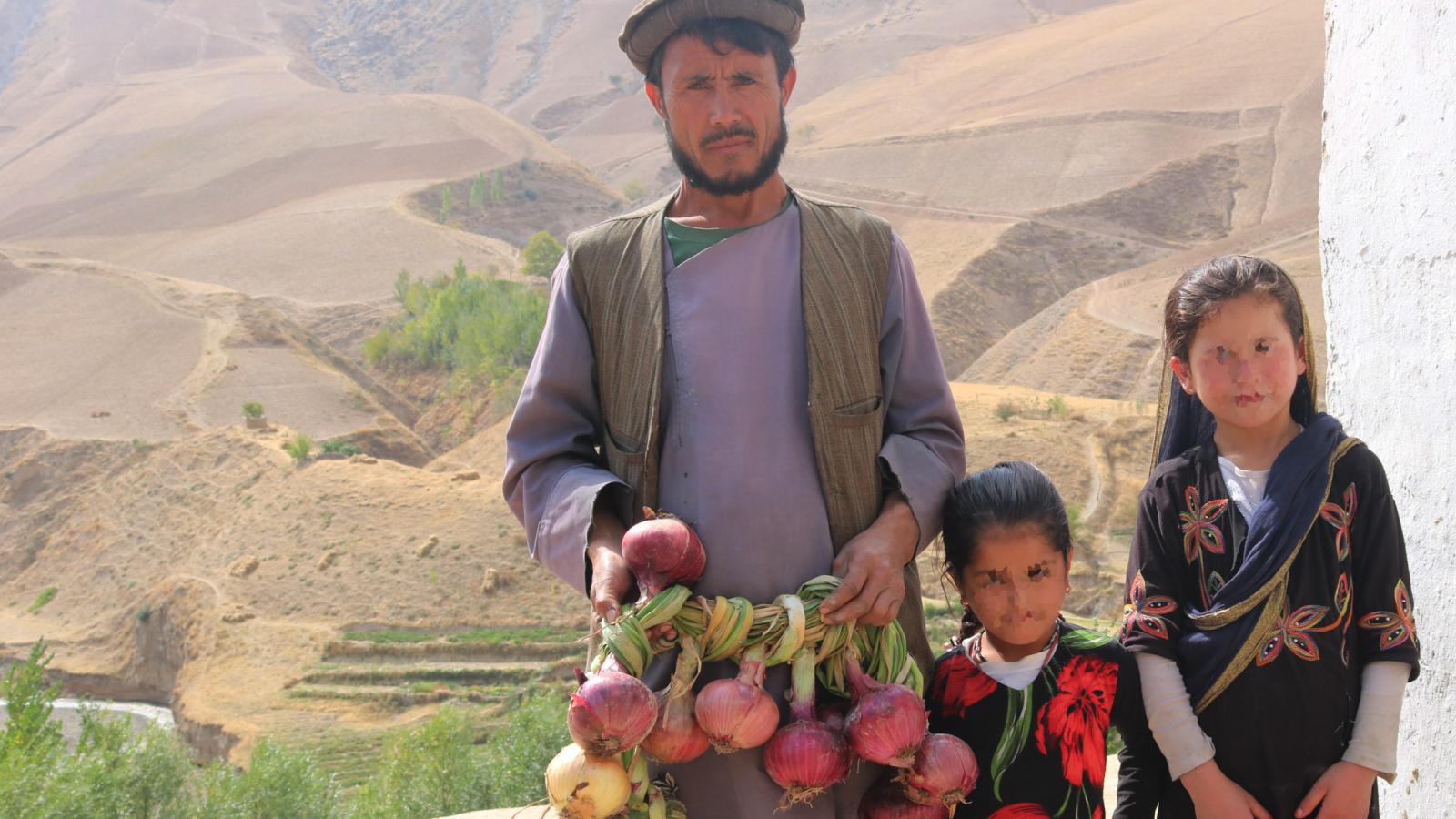 NGOs appeal to the EU for emergency aid to Afghanistan

Mission East has signed a strong appeal to the EU to free up and target money for emergency aid to millions of Afghans in deep distress.

"The abrupt cut-off of foreign funding since the Taliban takeover threatens to enable the collapse of economy and public services in Afghanistan. Millions of lives along with their livelihoods are at risk. A harsh winter is approaching, and unless international development aid is unblocked and funding is able to enter the country, we anticipate famine, death, migration flows and potential destabilisation. The urgency of the situation cannot be underscored enough.”

So direct was a letter to the EU from Mission East and a large number of European development organisations, all present in Afghanistan. The letter was sent on 8 October 2021 to the EU Representative for Foreign Affairs and Security Policy, Josep Borell Fontelles, and the EU Commissioner responsible for the Directorate for International Partnerships, Jutta Urpilainen.

Signatories included the Catholic Agency for Overseas Development, Christian Aid, the Norwegian and Swedish Afghanistan Committee, the Norwegian Refugee Council and an association of 30 British and Irish NGOs. All in the European NGO network ENNA.

Increasing malnutrition among children and mothers

Their appeal was unmistakable:

"The public health system has virtually closed down due to frozen aid. Today, only some 15 % of the country's more than 2,000 health facilities are operational, denying millions of poor Afghans of the right to health care. Acute malnutrition among children and mothers is on the rise.”

The signatories acknowledged the calls already made for humanitarian aid to Afghanistan. But in order to scale up their work, European development organizations must have access to a functioning banking system, read the letter, which contained 4 appeals:

Release and target funds for NGOs in Afghanistan

Unblock development funding. Target funding for resilience, livelihoods, basic supplies and socio-economic recovery. Ensure that NGOs and civil society actors present in Afghanistan have access to the funds. And create a functioning banking system that allows players to send money regularly so programs can continue and salaries be paid.

"We represent a large number of European NGOs that have decades of multi-programmatic experience on the ground in Afghanistan (…) also in recent years, in areas predominantly conntrolled by the Taliban," read the letter, which was signed by Andreas Stefansson, Secretary General of the Swedish Afghanistan Committee on behalf of European NGOs, including Mission East.