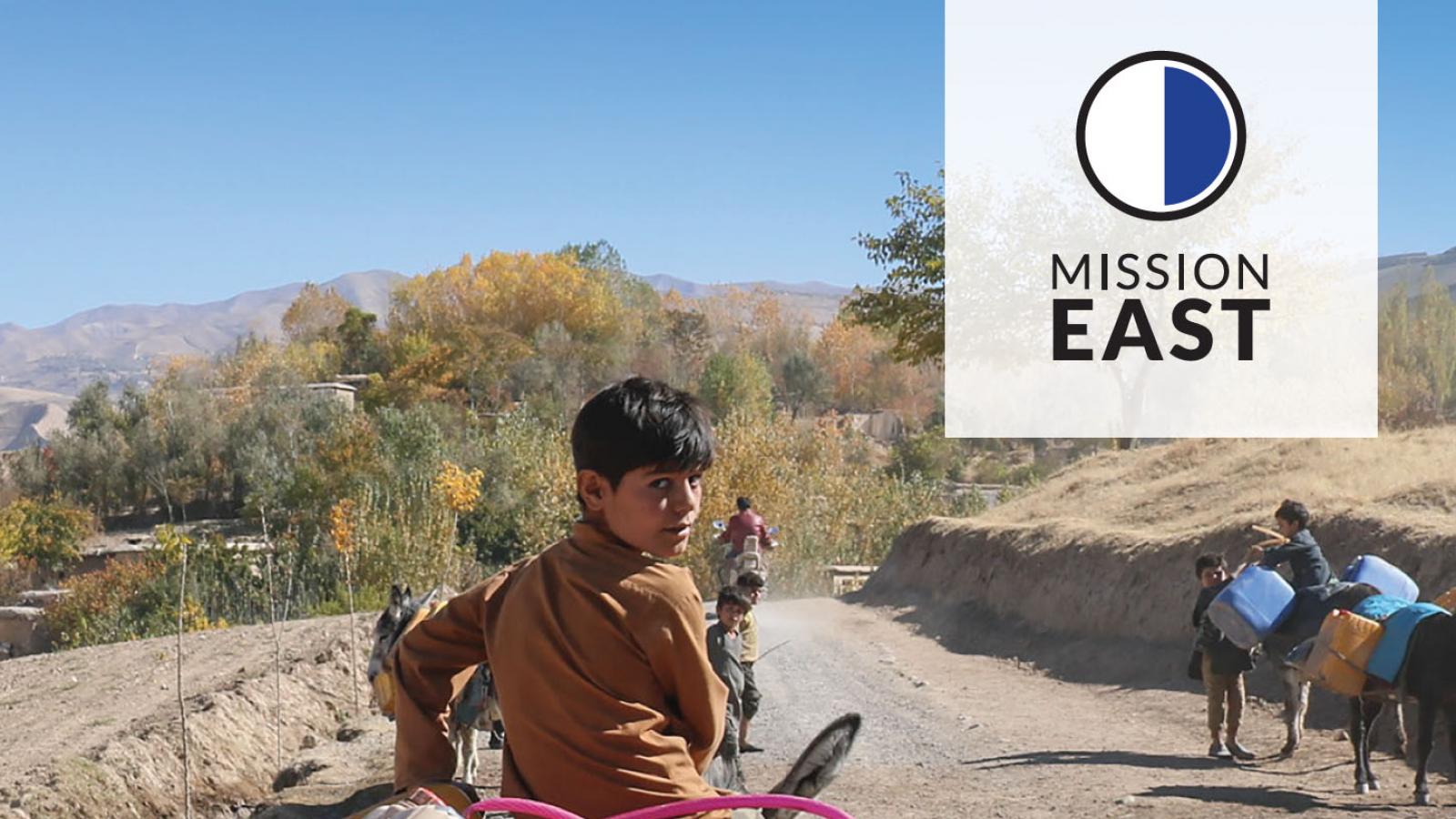 Mission East's annual report for 2021 documents that: DKK 76 million was exchanged for concrete emergency aid for the benefit of thousands of needy people in the world's crisis countries.

Money is just numbers transferred digitally from one bank to another isn’t it? What's the problem?

But we know how much remittances mean to the budget when energy prices rise.

Think of what even small amounts of money mean to families in Afghanistan, Syria and Iraq who lack food because their fields lie fallow after war or lack of seeds.

Or what it means for children with disabilities in Tajikistan and Armenia that money can hire professional staff to retrain them so they can participate in regular school classes.

The examples queue up. Gifts and donations from both private individuals, associations, churches and foundations as well as public donors such as DANIDA, the EU and the UN are converted into healthy food, clean drinking water, livelihood and quality of life for thousands of people through Mission Øst's aid work.

141,568 have received emergency aid. 51,854 have had access to water and good toilet facilities. 38,368 people now have the opportunity to mitigate natural disasters. 19,265 have received help for a livelihood that can support their families. And so we can go on.

Not least because only 5.2 per cent of the total revenue of DKK 76 million is spent on administration. And only 2.1 per cent on communication.

A year of crises in the world

2021 was a year of major crises in the world. The corona pandemic ravaged and pushed millions of poor and marginalized into further poverty and destitution. Mission East provided emergency aid along with information, masks, hand sanitizer and information about Corona protection.

In Afghanistan, the Taliban took over government power, the international community slammed close the coffers, and over 22 million people ended up in an acute food crisis. Mission East's local employees remained in the country, working at high pressure with the distribution of cash assistance, teaching self-sufficiency and setting up water systems.

In 2021, Mission East also entered Nigeria's north-eastern conflict-affected states with emergency aid for thousands of displaced people. 22 million have been driven to flee by the terrorist movement Boko Haram. Over 1 million children are malnourished in the northeastern states alone.

And the work continues in countries such as Armenia, Iraq, Lebanon, Myanmar, Nepal, North Korea, Syria, Tajikistan and most recently Ukraine.

That's what Mission East does. Over 200 dedicated employees and 20 partner organizations work hard all year round to help people in need and give them the opportunity for a dignified life.

This is what the DKK 76 million in 2021 has been converted into. And it is an "exchange rate" that wants something. The Danish "kroner” and “øre”, the small numbers in the Netbank or on the mobile phone, are exchanged for concrete emergency aid, reconstruction and community development for the benefit of people in need, so that they too can see a future.

Read the Annual Report for 2021 here. 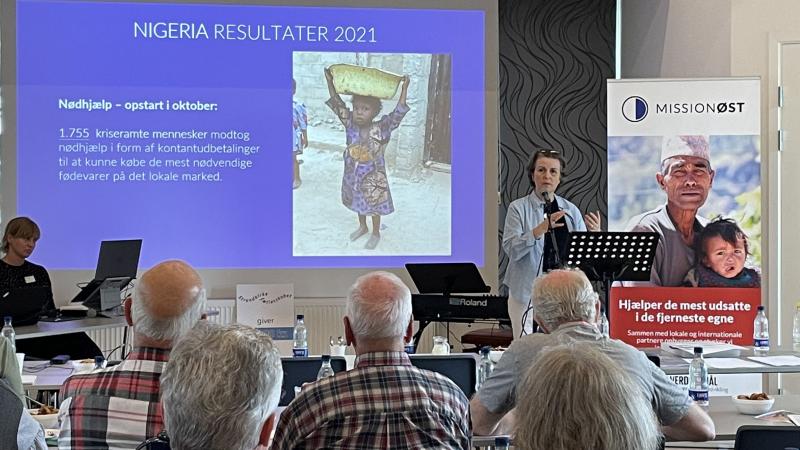 15 Sep 2022
Mission East is a stable and growing organisation 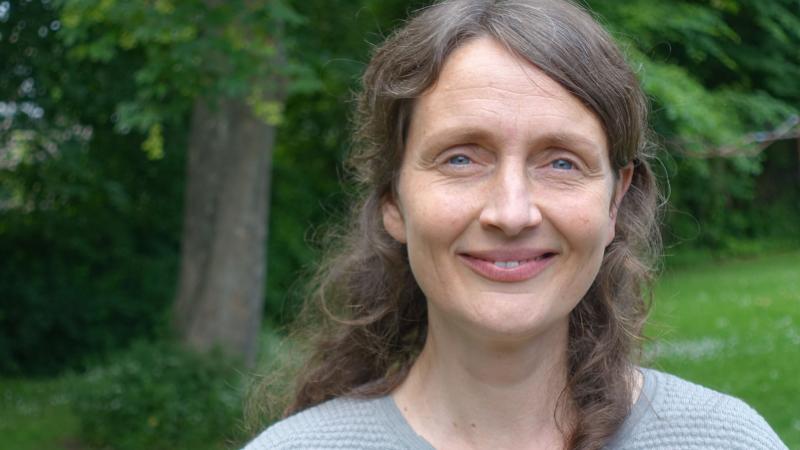 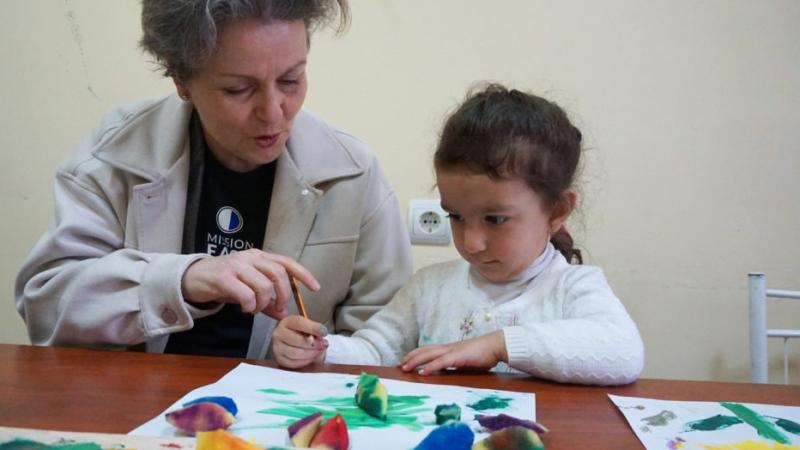 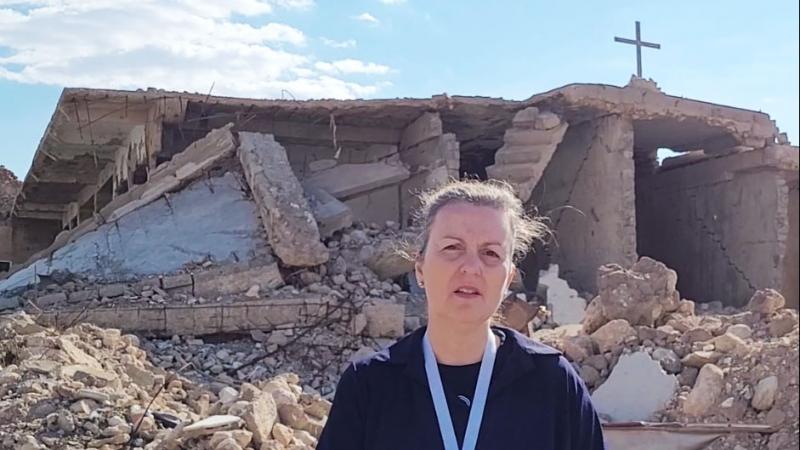