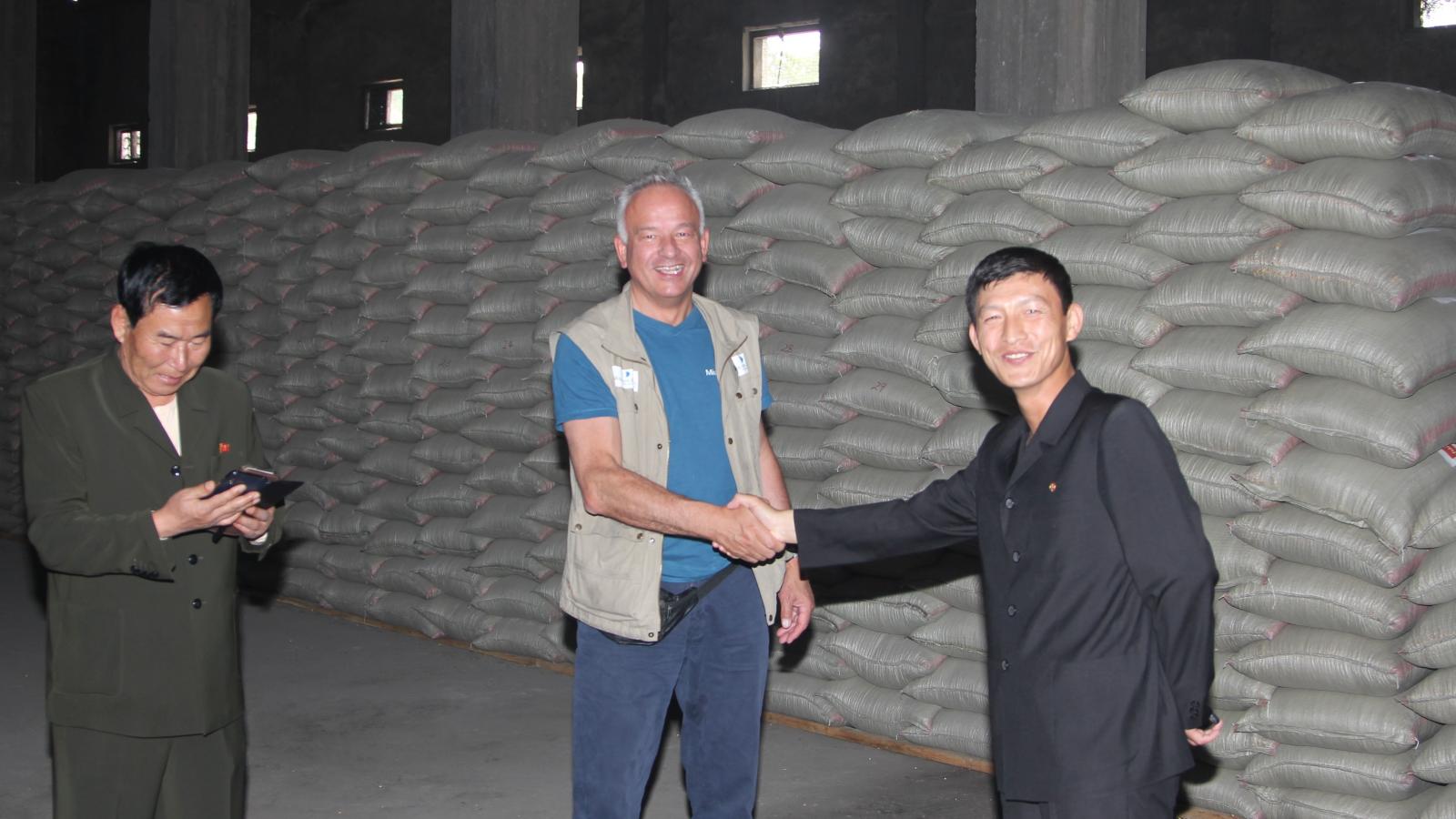 Mission East operates as the only Danish relief organization in DPRK. The organization now opens its own office in the country to be able to follow developments closely, respond quickly to needs - and to be able to continuously monitor projects and develop new ones with local authorities and international players

Emergency food aid. Sustainable agriculture. Climate adaptation. The tasks are many for Mission East in North Korea. Since 2011, the organization has carried out projects in the country, often in collaboration with a Finnish aid organization with many years of presence in the country. This summer Mission East set up its own office with currently two employees. Now relief work can accelerate in the closed country, where 41 percent of the population - over 10 million people - suffer from malnutrition.

Food emergency relief to over 45,000 people

Already this year, Mission East has provided emergency food assistance to 45,396 children, pregnant women and nursing women. At the same time, the organization helps the people to support themselves through a combination of agriculture and forestry. As 80 percent of the land is made up of mountains, the population learns to grow crops and plant trees side by side on mountain slopes to keep the fertile soil, thus preventing the soil from flooding into the rivers during the heavy monsoon rains.

The worst food shortage in 10 years

Currently, the people of North Korea are experiencing the worst food shortage in a decade. A heat wave last summer was followed by heavy floods, thus destroying the harvest last fall. The country's food supply dropped in the spring of 2019, with unusually little rainfall. Not only has it hampered the previous spring harvest, but is now also threatening the great autumn harvest. And the food rations for North Korean families have been cut sharply.

With its presence in the North Korean capital of Pyongyang, Mission East can now closely monitor developments and respond quickly to needs. Sakari Koivula has been employed as a Country Director and can oversee the projects more often and partly develop new projects together with the North Korean authorities and the international community. Sakari Kouvula knows North Korea from his previous position as Country Director in FIDA, the Finnish sister organization.

"We have now taken an important step towards increasing the assistance to the North Korean population, which is characterized by long-term malnutrition," said Mission East General Secretary Kim Hartzner. He has visited North Korea eight times since 2011 to oversee Mission East's many projects. “Mission East's food assistance and assistance to sustainable and climate-adapted agriculture are absolutely crucial. Not only do we provide emergency assistance as needed, but we also strengthen local village communities so that they can feed themselves, ” says the Secretary General. 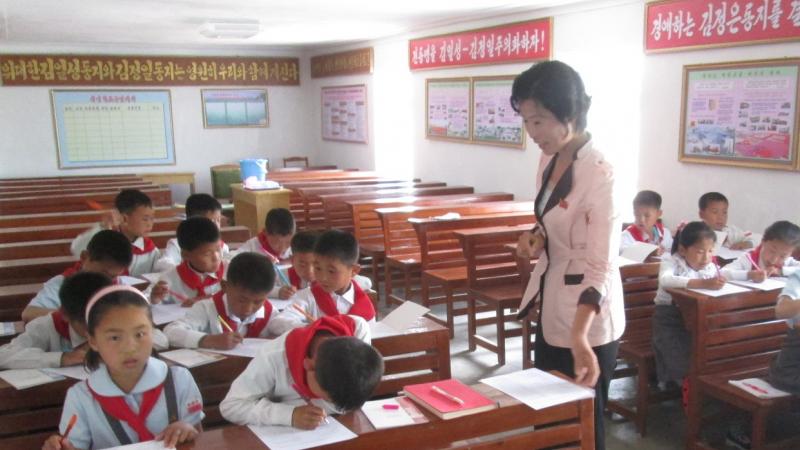