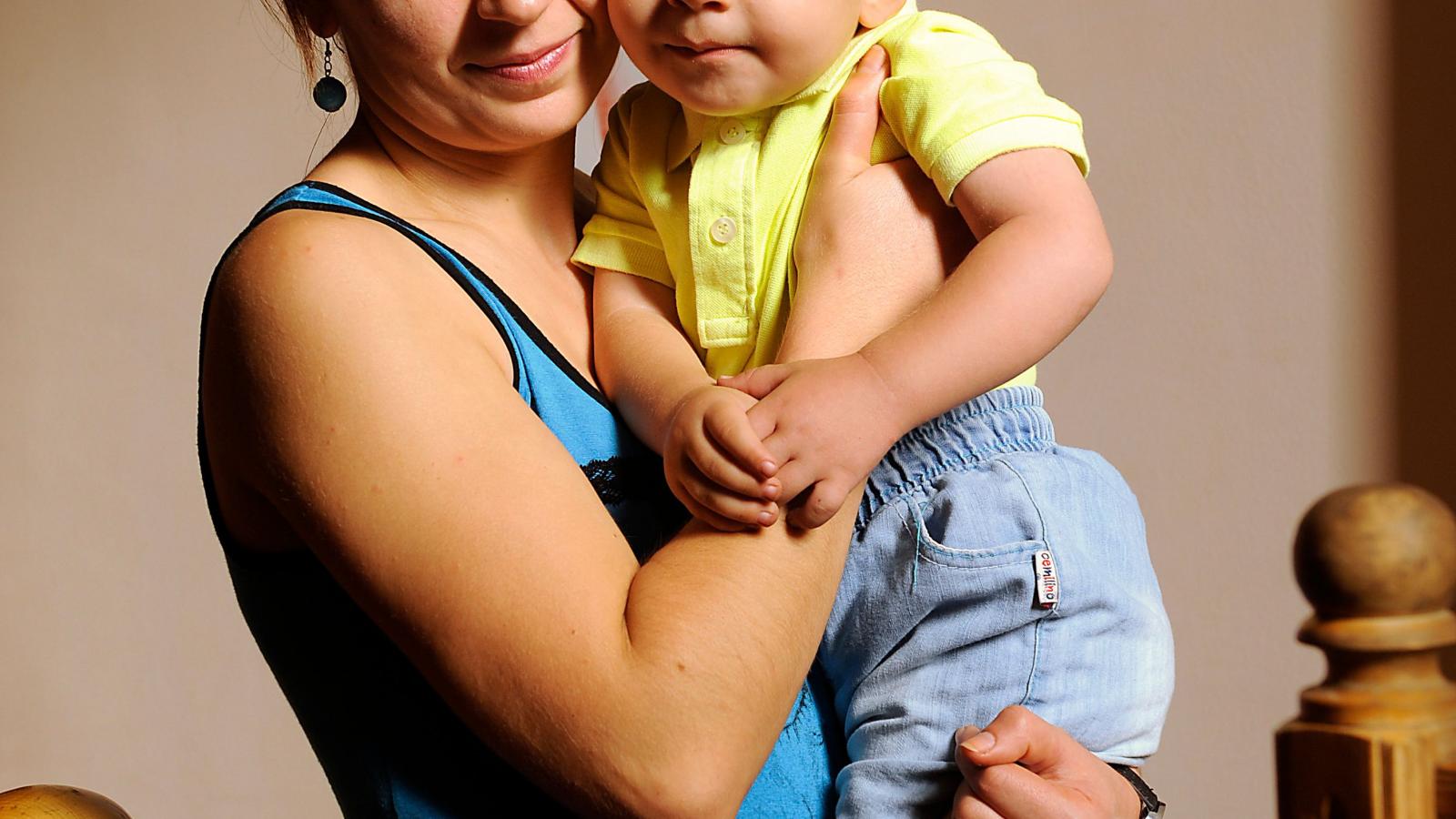 HIV/AIDS is a big taboo in Armenia and is rapidly spreading. Mission East just received over 30 million kroner (ca. 4 million Euro) from The Global Fund for its programs in the area.

Many of the heavily affected countries in Africa report progress in the area of HIV/AIDS but the growth in Eastern Europe is explosive. This is also the case in Armenia, where the need for preventive activities is immense.

“Both the topics of sex and HIV/AIDS are taboos, and the Armenian society needs help if this development is to change. We can see that our programs work, but there is a need to intensify the efforts and reach even more people if the spread of HIV/AIDS should be stopped effectively“ says Raffi Doudaklian, the country director of Mission East in Armenia.

In 2004, HIV/AIDS was mainly spread amongst drug addicts through contaminated needles, but already three years later the disease has spread further, contracted primarily through sexual relations.

The prevention initiatives that are in place proved to be effective and have already slowed the spread amongst drug addicts and sex workers who belong to some of the most affected groups.

“Our goal is to reduce the number of infected amongst the most affected groups to less than 5 percent by 2015. That would definitely slow the spread of this horrible disease,” says Raffi Doudaklian.

HIV/AIDS is a taboo

Up until now, more than 450,000 young people have been educated about HIV/AIDS, 3.2 millions condoms were distributed, and around 12,000 counseling sessions and HIV tests have been conducted throught the programs of Mission East. These programs have also included prevention initiatives amongst the most affected groups, HIV tests, and care and support for the people that live with HIV/AIDS.

“There is a need for drastic efforts in order to prevent the more from getting the disease. With the donation of 30 million kroner from The Global Fund the prevention programs of Mission East in Armenia can enter into the next phase and achieve even more for the most affected groups,” says Mission East's Managing Director Dr. Kim Hartzner, who is a medical consultant for the project. 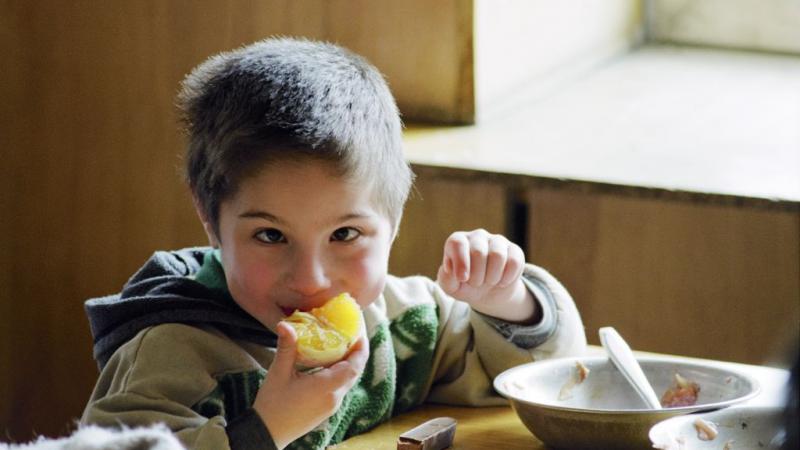 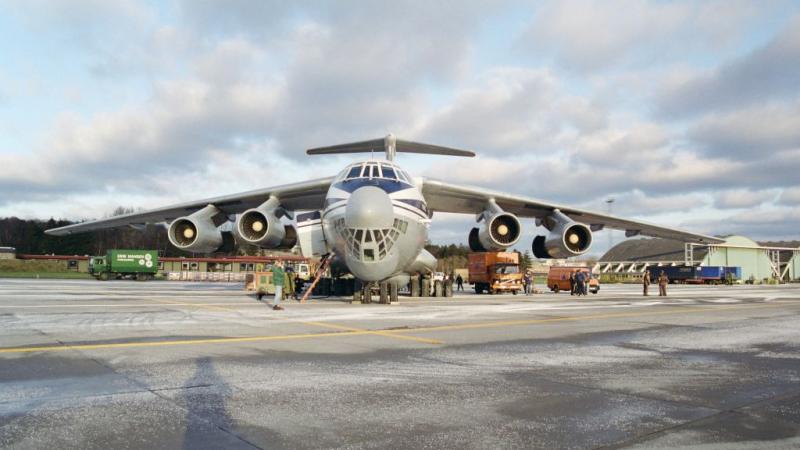